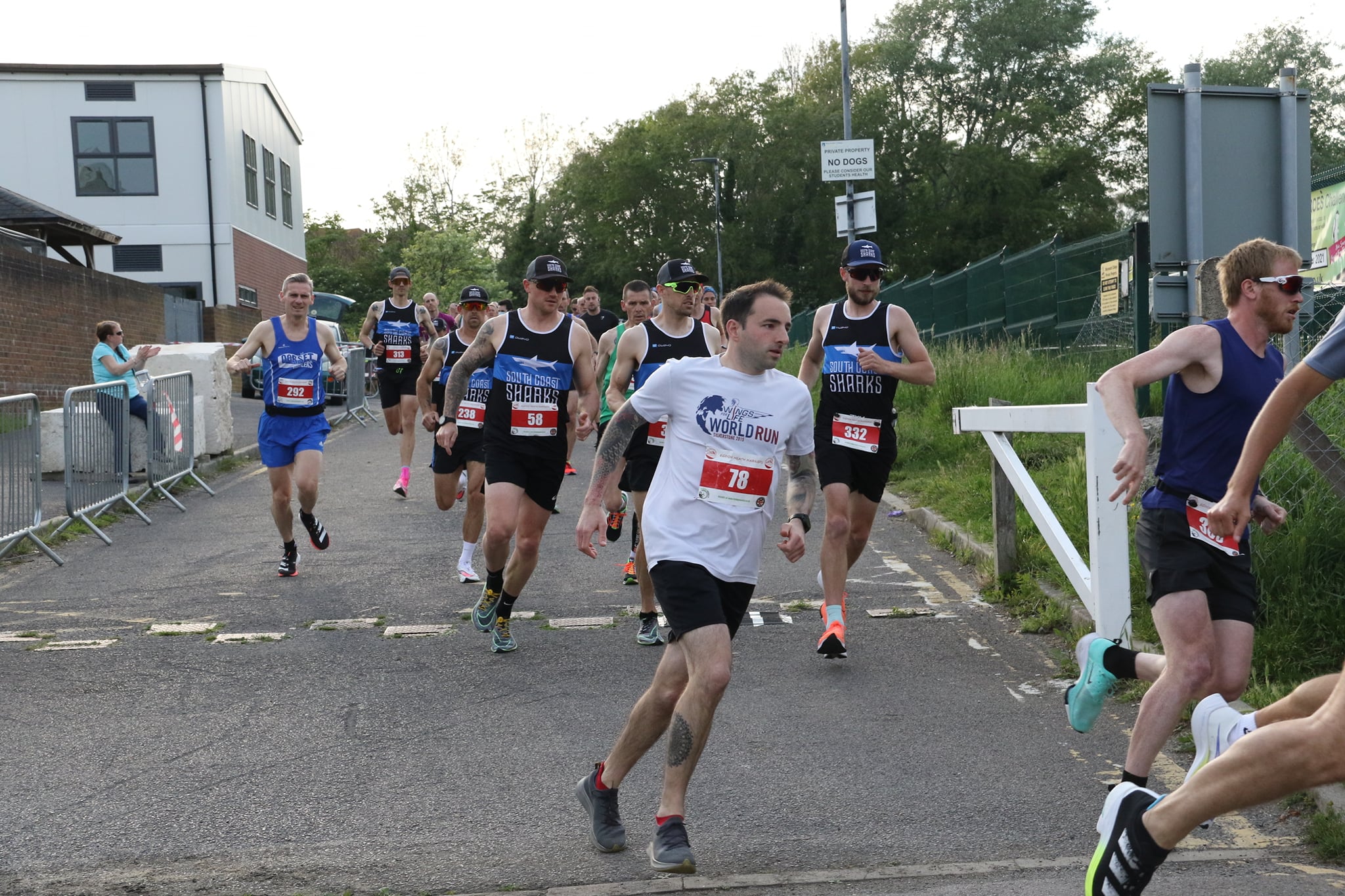 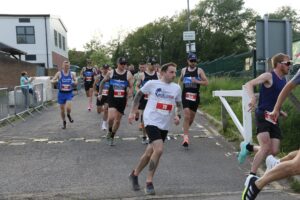 The seemingly endless months of lockdown restrictions and minimal social interaction have been frustrating to say the least, for a variety of reasons. For the running community, it’s been difficult with the absence of parkrun, the lack of opportunity to train with teammates and attend club sessions and, of course, no real competitive races to target.

Without any definitive race goals, it can be difficult to find the motivation to keep training hard and preserve fitness levels. One man who does seem to have managed that situation well though is Adam Corbin.

Having not raced since November 2019, Adam had had plenty of time to fine tune his running style and build up his pace and endurance.

Since making the switch from Westbourne RC to Bournemouth AC though, Adam has really flourished and there has been a notable upturn in his performance.

At Westbourne he wasn’t getting the same level of organised group training sessions and coaching that he’s been able to benefit from at Bournemouth AC and, regularly attending the Tuesday club nights, he has come on leaps and bounds.

All he was missing really was a good opportunity to showcase the progress he’s been making in a proper race environment. He had managed to post a cool 28:30 in the EA Virtual Road Relay, over a five mile distance, so that was a glimpse of what he’s capable of.

He was more than ready for an official race though where he could benefit from the adrenaline buzz of competing alongside others. Eventually though, he would get that chance at the Egdon Easy 10k.

Organised by Egdon Heath Harriers, the Egdon Easy 10k is a run on a flat course, mostly consisting of paths and cycle ways around Weymouth’s Lodmoor Nature Reserve and Country Park.

Held on the Saturday evening of the end of May bank holiday, Adam had finally got his chance to shine and he was determined to make the most of it.

In line with the COVID secure protocol, it was a staggered start which meant there were already quite a few runners in front of Adam before he’d even got going. He got away quickly though and soon set about chasing them down. 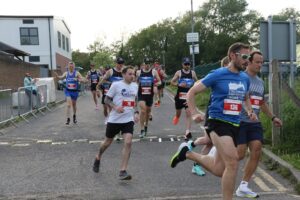 Posting a 5:24 first mile, it was clear that Adam was in form and he meant business. Following that up with a 5:37 for the second mile and a 5:32 for the third mile, it was looking very promising for Adam at the half way stage.

Recording a 17:09 for the first 5k, he knew if he could keep around that sort of pace he’d be in line for something special. Coming round onto his second big loop, Adam got through the fourth mile in 5:40 and then managed a 5:37 for the fifth mile.

It was such an impressive show of speed from Adam and all that remained now was for him to close it out with the final 1.2 miles. Managing to maintain the pace well over the latter stages, he hit a 5:41 on mile six before bringing it home with a very strong finish.

Securing a terrific new PB time of 34:48, Adam was fifth fastest in the overall standings, out of a field of 331 runners. That was almost a minute quicker than his previous best 10k time of 35:42 which he recorded at the Eastleigh 10k in 2019. 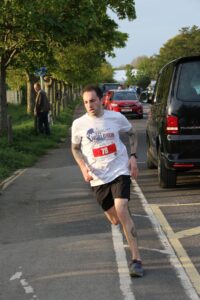 Giles Heaman had the power to seal fourth position and first M40 with his time of 34:39. He was the only other athlete quick enough to contend with Adam on the night.

Charlotte Road was fastest female, getting round in a time of 38:17 which put her in 26th place overall. Lucy Sharpe wrote her name onto the leaderboard as second placed woman in a time of 41:31.

The next quickest female was Alisha Cartlidge of Poole Runners who was in the Under 19 category. She finished in a time of 43:24 which put her in 63rd place overall.

Next up for Adam will be the Eastleigh 10k on 4th July where he will look to go even quicker. He does now have some Next Percenters to add into the mix as well so that should give him an even better chance of reaching his full potential.

One thing is for sure and that is that if he continues on the path he’s on, there are some very exciting things to come for Adam as the race calendar slowly begins to fill up again.