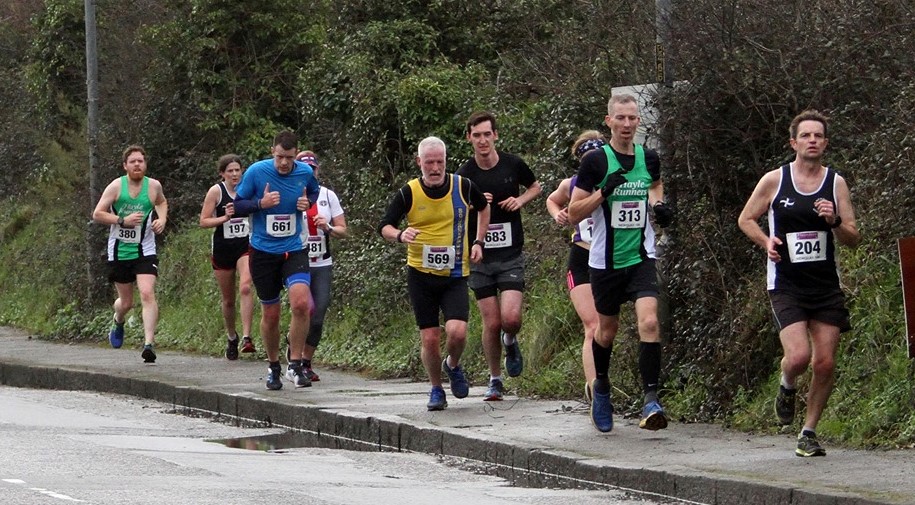 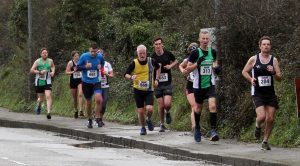 In a rare foray for him, Andy Gillespie was in action over a shorter distance race when he took on the Newquay 10k

By his own admission, Andy Gillespie isn’t one of the fastest runners on the Bournemouth AC roster. Nor does he possess the most trophies or prizes on his mantelpiece. As a consequence, he sometimes questions whether that makes him unworthy of wearing the fabled yellow and blue vest. In reality though, nothing could be further from the truth.

Sometimes running isn’t just about getting to the finish line first and how quickly you’ve run. It’s about the magnitude of the achievement. It’s about the commitment and dedication you put in to see it through and overcome the challenges and the adversity.

Andy is a veteran of over 100 marathons and last year at the Salisbury 54321 event, he earned his right of passage into the 100 Marathon Club. That speaks volumes for the kind of athlete is. The determination he possesses and the will to succeed in the face of any challenge put before him makes him a role model for many in the running community.

Having completed all those marathons since 2004 as well, it only took him 15 years to reach that incredible landmark. A lot of the events he did were three marathons and three days coastal challenges as well which he’s always had an affinity for.

What’s all the more impressive and an even bigger reflection of his character is that in all those marathons and ultras he’s conquered, he never had one single DNF. If he was on the start line, he was going to make it to the finish, not matter what. There’s something to be said for a man with that level of tenacity and never say die attitude.

A lot of the races and events he’s completed have left him with a medal and a huge sense of achievement. But not many have brought him a prize it would be fair to say. That all changed when he headed over to Cornwall for the Newquay 10k.

The Newquay 10k has a fairly undulating course with some testing inclines along the way. In fact, it begins with a short sharp climb which is followed by a nice downhill and flat stretch.

There is then a steady incline which starts at around 1.5 miles and continues all the way to mile 3.  A bit more downhill comes into play after that enabling the runners can pick up the pace before the gradual climb up to finish which starts at about mile 5.

When he’s in shorter distance races, Andy usually feels a little out of his comfort zone and the pressure to find his top gear and to perform at a high intensity is something he often finds difficult.

Opening with a 7:04 for the first mile, Andy was well on his way. But would have enough to maintain the pace? That was the question. His pace dropped a little over the next couple of miles when the long climb came into play, posting a 7:58 and a 7:48.

Once he hit the descent on mile 4, he was able to pick up the pace again and went through both the next two miles in 7:10. That left just one more climb over the latter stages of the race.

Since it’s not a regular occurrence for Andy to win a prize of any sort, it was a bit of a novelty for him.  It was also exactly a minute quicker than his time at the Boscombe 10k at the end of November last year so that represents progress for Andy.

Despite the age category win though and the fact that he is working on his speed a bit to try and get quicker, Andy will always be more of an endurance athlete at heart. He’d sooner run a grueling, hilly off-road marathon than a fast, flat 10k, any day of the week. 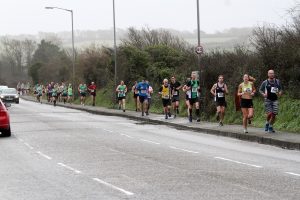