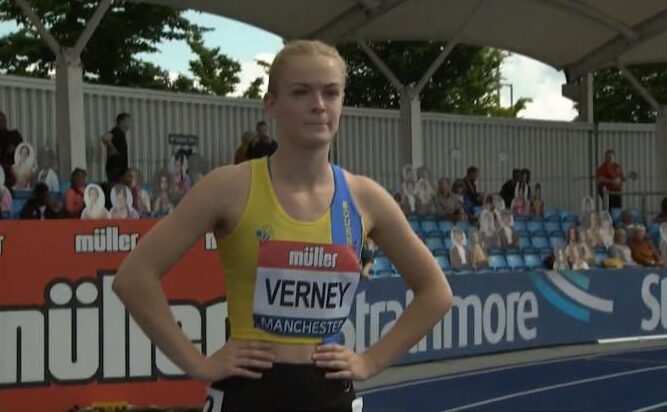 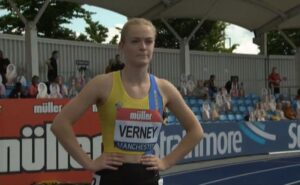 As far as the domestic club athletics scene goes, there aren’t too many bigger stages than the British Championships, and at that event, only the real cream of the crop get to compete.

To have any involvement, athletes need to be among the best in the country in their field, so it’s quite an accolade just to be competing there.

Considering that, it was impressive to see several Bournemouth AC representatives in action over the course of the three day weekend in Manchester. They were vying for national titles and places in the team for the Tokyo Olympics.

Two BAC girls qualified for the Women’s 100 metres with Amelia Verney and Brooke Ironside both taking centre stage. It was also the first time in the club’s history that two junior athletes had made it through to the British Champs, with Amelia at just 17 years of age and Brooke being 18. 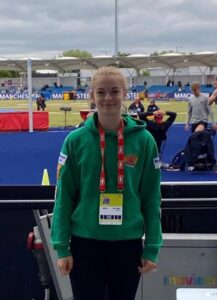 For them to be mixing it with the top British senior women was a tremendous achievement in itself. Brooke finished 7th in her heat in a time of 12:82 but unfortunately that wasn’t enough to see her progress to the semi-final.

Crossing the line in 6th place in her heat, Amelia‘s time of 12:28 was quick enough to see her through to the semi-final. That meant a showdown with the nation’s top sprinter Dina Asher-Smith.

It was a great moment for Amelia to be lining up against an athlete of such high acclaim and she managed to up her game for the occasion.

Clocking a superb time of 12:01, Amelia finished 8th in her semi-final but didn’t quite make the final unfortunately. It was still a mightily impressive performance from her though. 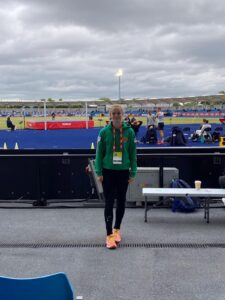 Amelia finished 8th in her semi-final recording a time of 12:01

There was also Bournemouth AC involvement in the Long Jump where James Lelliott was right in the tick of the action. With a huge leap of 7.69 metres, he was leading until the final round of jumps.

Then Alex Farquharson of Coventry snatched the gold medal with his last attempt, jumping the same distance. That meant James had to be content with a silver medal but it still a fantastic achievement from him, proving that he’s up there with the very best on the national scene. 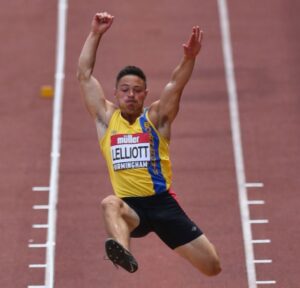 In the Women’s Discus, Phoebe Dowson was flying the yellow and blue flag and she recorded a huge throw of 52.42 to finish in 5th place.

The Men’s Discus also featured a BAC star in the shape of Adam Phillips and he threw 49 metres to take 9th place in the standings. 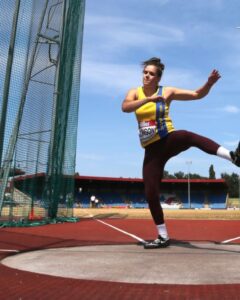 Second claim BAC member Adam Booth finished 2nd in his 400 metre Hurdles heat in a time of 51:84 which saw him progress to the final. He then ran a time of 52:17 to take 5th place in the final.

Another second claim Bournemouth AC member Piers Copeland was in action in the 1500 metres and he qualified for the final by finishing 2nd in his heat in a time of 3:45.66. He then produced a time of 3:45.51 in the final which saw him get over the line in 10th place. 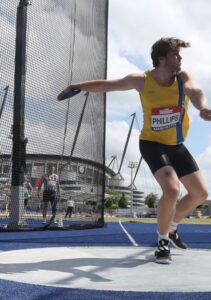 It was great to see so many athletes with Bournemouth AC connections flourishing on the national stage and putting the club on the map in such an impressive way.

And with Amelia and Brooke already reaching that level at such a tender age, their future prospects look very bright going forward. It’s a testament, not just to the athletes themselves but also to the coaches who have helped develop and nurture these special talents. 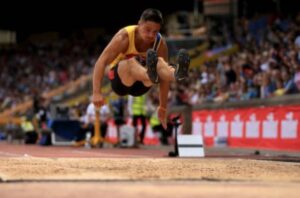