Apologies for the delay in getting this report and the following photos on the website. The Combined Events took place in September, while the photos date from the South West Inter Counties in August.

Congratulations to Olivia and Verity for achieving PBs in the Heptathlon at the English Schools Combined Events Final at Bedford.

Long after many had thought the 2015 Track & Field Season had ended, Olivia Galloway and Verity Cowell had been busy continuing with their training so they could represent Dorset Schools in the Intermediate Girls Heptathlon Final which was held in Bedford on Saturday and Sunday the 19th & 20th of September.

Well done to both athletes for achieving PBs so late in the season in what is a gruelling competition at the best of times. Well done to all their coaches at BAC for the hours and hours of assistance throughout the year.

Hopefully Olivia and Verity will now take the opportunity for a belated, if brief, break of a few weeks prior to starting their winter training for the 2016 season! 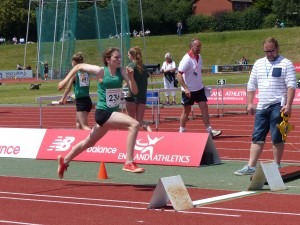 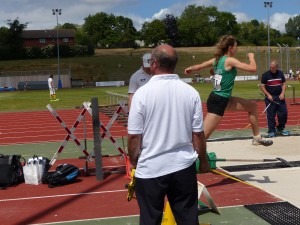 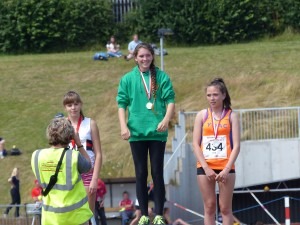 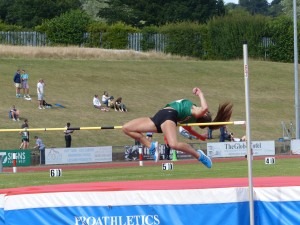 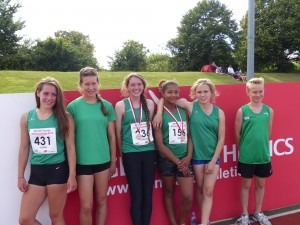