Congratulations to BAC U11 Athletes at the Sportshall Match 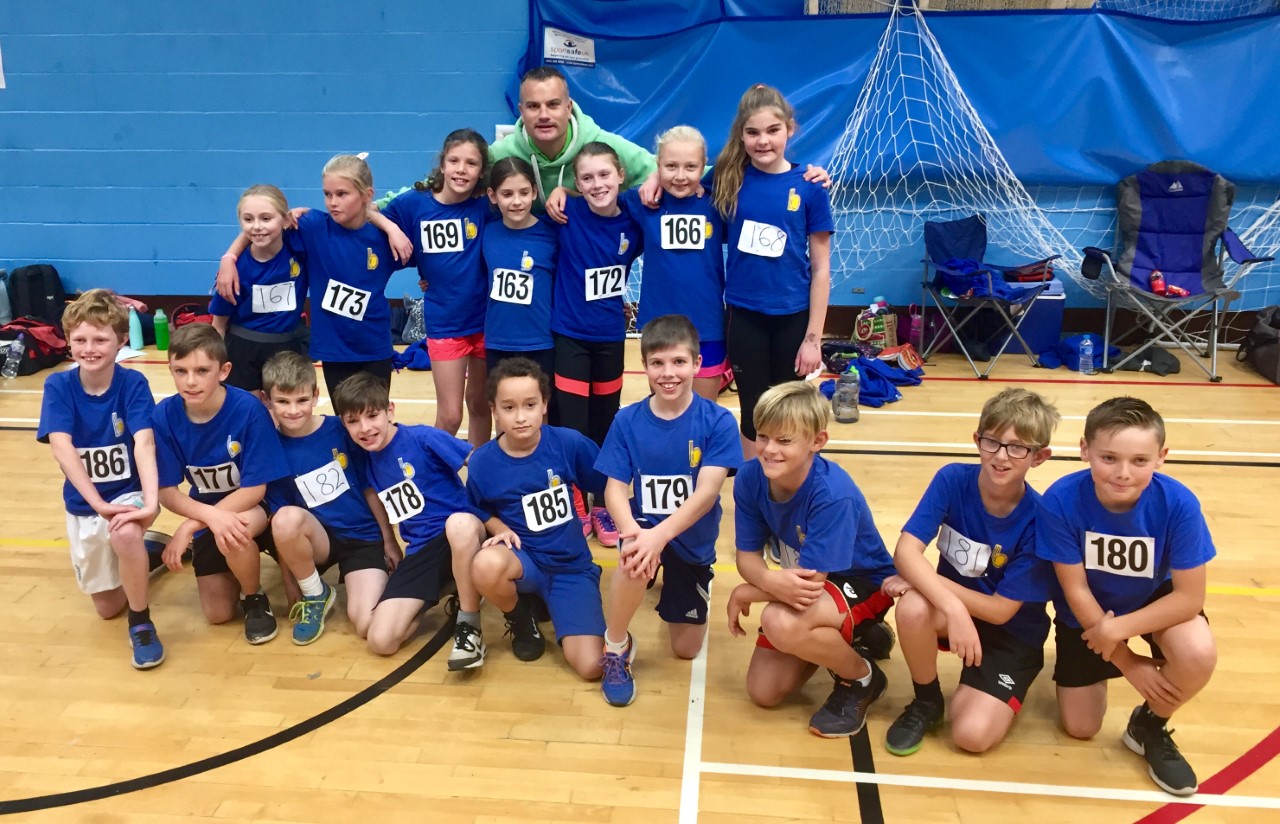 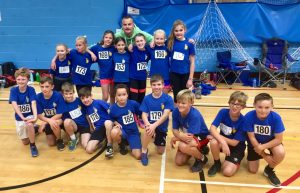 Congratulations to the U11 Boys and U11 Girls teams at Sportshall match held on the last weekend of October!

In the U11 Girls match the BAC team came second with 394.5 points, just behind the Wimborne 1st team who gained 398.5 points. The BAC girls team competed with only 7 athletes so their achievement was all the more remarkable as they were missing 2 competitors. Poole AC were third, Poole Runners fourth, Wimborne 2nd team were fifth, Dorchester AC sixth and Weymouth seventh.

Well done to Nick Marshall for managing the team and phoning round all the parents and guardians to ensure as full a team as possible could be assembled. His enthusiasm and encouragement has helped lift BAC youngsters in Sportshall. This follows on from great improvements in Quadkids in the Wessex League this summer.

A big thank you to parents and guardians for giving up their time to bring the boys and girls along to Sportshall. Thanks also to all the officials and volunteers helping to run the competition.