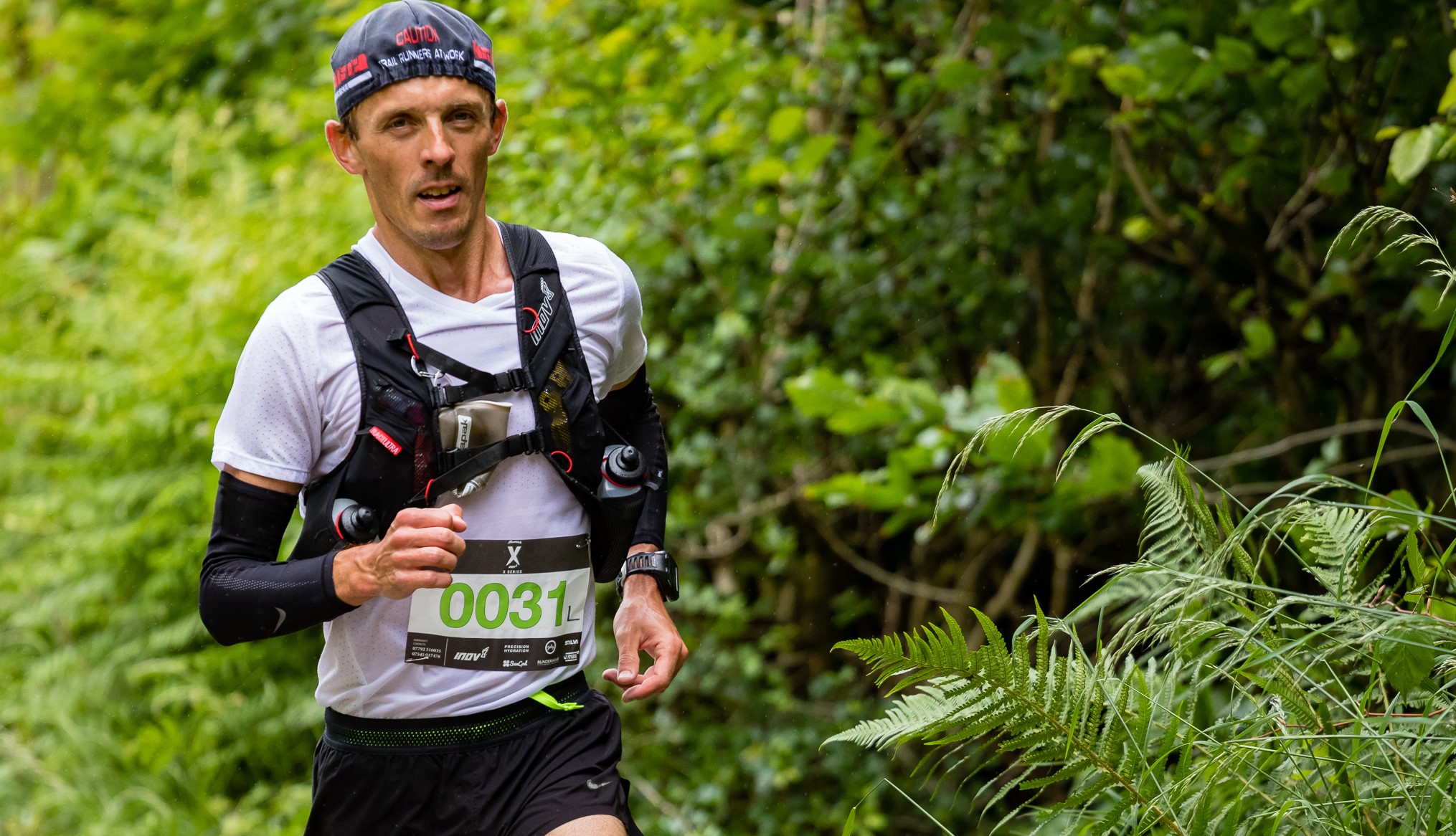 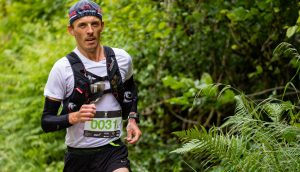 There are two things that are becoming a very familiar to Jacek Cieluszecki every time he steps onto a running circuit. One is winning, which is a great trait to have and one we’d all very much love to have. The other, which is not so great, is horrendous weather.

Back in February he ran in the Portland Marathon. Heavy rain and ferocious winds made it a tough day out on that occasion, but Jacek refused to surrender to the weather and ended up winning the race and beating the course record by 13 minutes.

Towards the end of last year he ran the 33.3 mile distance race at the Endurancelife CTS Dorset. It was a cold misty morning that day and the runners were battered by 45 mph and sweeping rain. Again, Jacek wasn’t put off though and took the win, with a margin of over eight minutes.

Who can forget the Boston Marathon as well, where he went through hell, battling icy winds and persistent downpours that almost sent his body into shutdown mode.

Choosing Barcelona as the destination for his next marathon was one way of ensuring he wouldn’t have to face such horrible weather this time round.

And sure enough, on the morning of the race, the conditions were much more favourable than they have been in most of his recent forays, with the temperature around 16 to 18 degrees Celsius. In fact, it anything it was a little too warm for Jacek at this time of year and it came as a bit of a shock to the system. 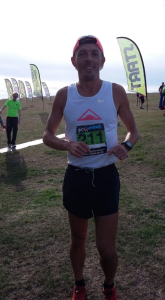 Barcelona is quite a flat, fast marathon, offering a good opportunity for a fast time. Although he wasn’t in PB shape for it, Jacek was still hoping to finish somewhere between 2:32 and 2:35.

The course is renowned for being one of the most attractive in Europe and takes the runners past some fantastic landmarks including the Sagrada Familia, the Cast Batilo and the Camp Nou, home of the mighty Barcelona Football Club.

The race is big enough to attract some top names from Africa over as well so there was plenty of competition at the sharp end of the field. Jacek completed the first 5k in 18:08 which put him in 65th place.

Arriving at the half marathon stage in 1:16:38, it was looking good for Jacek thus far and he was on course to finish within his intended target range. He was in 57th position at this point.

He wasn’t done yet though and was finishing the race strongly. By the time he reached the 40km point, he was up to 34th place, going through in 2:25:56.

It was then just one final push to finish, during which he moved up one more place to end the race in 33rd place, registering a terrific time of 2:33:58. 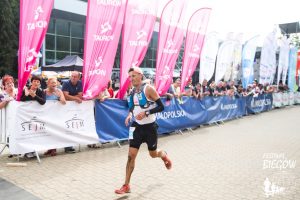 Jacek maintained his pace well, taking a number of place over the second half of the race

That was a very good result for JC, with 13,444 runners in total making it to the finish. He was 11th in the M35 category and finished up with a phenomenal average pace of 5:50 per mile.

Jacek was the first Pole to finish as well out of 238, crossing the line just under a minute ahead of Macei Lucyk, who took 37th place overall in a time of 2:34:56.

It was also a nice city break for Jacek and his wife Ela. She hadn’t come to Barcelona for the sunbathing though. Ela also ran the marathon.

She surprised Jacek by turning in a really good performance to finish to record a superb sub-four effort. Her official time of 3:55:44 put her in 5,964th position and 216th in the W35 category.

There was just time for the pair to enjoy a little more of the Spanish sun before they headed back to England, with Jacek preparing for his next race, the Weymouth Half Marathon which took place the following weekend. 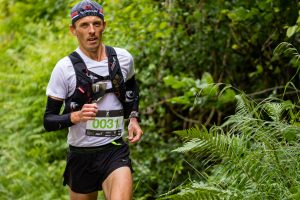 An excellent run from Jacek saw him complete the course in a time of 2:33:58 which put him in 33rd place