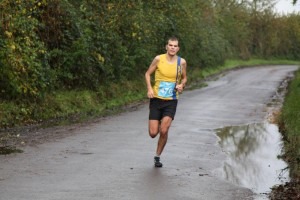 Jon Sharkey is selected again for his country

Many congratulations to Jon Sharkey, who has again been selected to be part of the Anglo-Celtic Plate 100k Home International, which will take place at Redwick, near Newport, South Wales on 21st May 2015. Following a transition to Ultra Running in 2013, and running a qualifying 50k race in Newcastle with little specific training, Jon was selected to run for his country in this event last year, in which Jon and Steve Way made up 40% of the entire England team (of 5), England were the winners (wouldn’t it be nice if our international cricketers could say that?!), and Steve the overall winner of the race. So Jon undoubtedly deserves his selection, and we wish him the best of luck with the training and in the event itself. 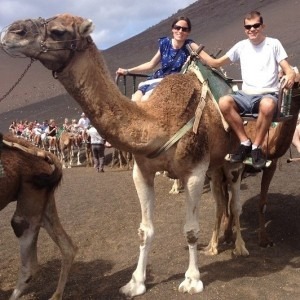 Jon Sharkey enjoys a rest from athletics – but is this the best way to prepare for the Anglo-Celtic Plate?!

Of course, there are Parkruns every week.  Paul Hill continues with his 2nd placing which occurred at Bournemouth on 28 February and 7 March.  Does he do this on purpose?  At least Paul ran a PB on 7 March.  Heidi Tregenza was the first lady at Bournemouth on both these dates, also running a PB on 7 March.  Paul and Heidi were joined on 28 February by Jud Kirk and Will Price, and on 7 March by Jud, Steve Cox, Paul Consani, Joe Price, Dave Parsons (equalling his PB), Ian White and Will.  Meanwhile, at Poole, Peter Thompson was the winner on 28 February, and George Way ran on both 28 February and 7 March, running within 4/5 seconds of his PB on both occasions.  The winner at the Blandford Parkrun on 28 February was David Long, running there for the first time, and on 7 March at Blandford, another of their first-timers, Anthony Clark, was second, with Jez Bragg third.