Julian and Adrian set their stall out at Salisbury Half Marathon 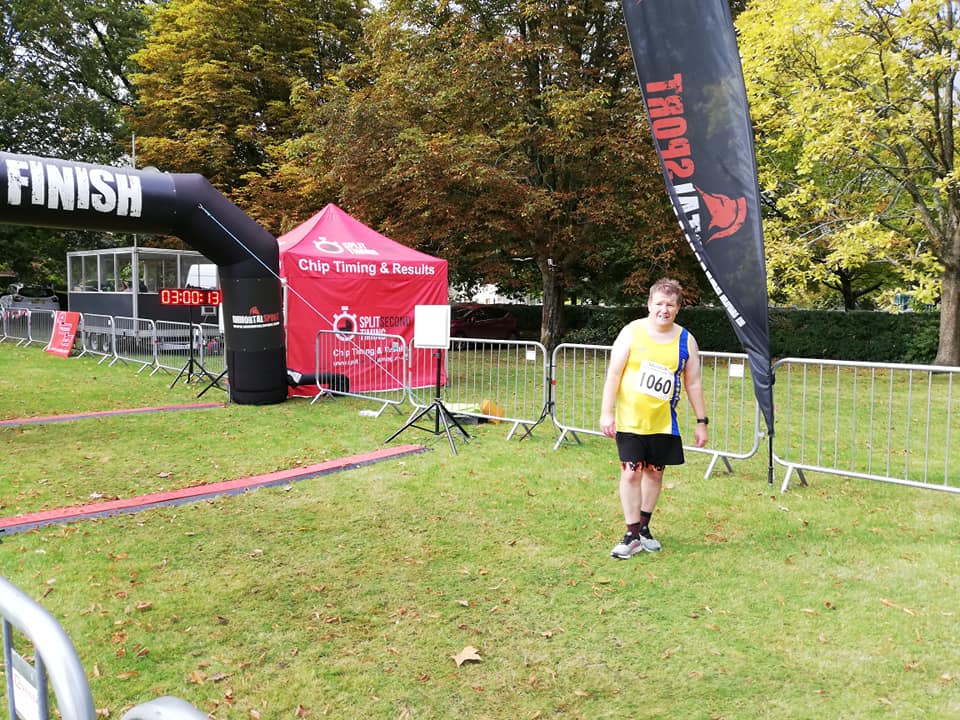 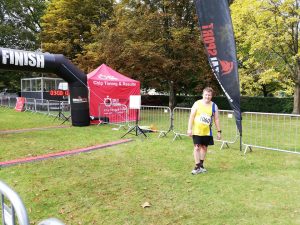 On the right day the Salisbury Half Marathon can be a potential PB course since it’s a very flat two lap route and would even be suitable for a first attempt at the distance.

The weather on the day though was wet and wild, with strong gusts of wind and heavy showers playing havoc with the equilibrium of even the most astute of PB hunters.

Julian Oxborough and Adrian Townsend are two of Bournemouth AC’s more seasoned campaigners so neither of them were making a bid for a PB. They were looking for more of a steady run than an all-out slugfest.

The Salisbury Half Marathon event was first held in 2016 so this was only its fourth year in existence. Julian had taken part in all three previous years so he knew exactly what he was in for.

He was treating it as a training run in preparation for the Great South Run though and was hoping it would help getting him race ready for the nation’s biggest 10-mile event. 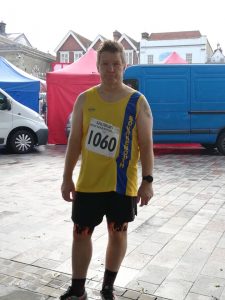 Currently suffering from the bane of plantar fasciitis, it was only Adrian’s second race of the year after he took on the Purbeck Running Festival 16-mile race two weeks prior.

Starting off by running with the 2:30 pacer, Julian felt extremely strong and light on his feet at first. He kept going at that pace for the first four miles before he decided to drop off and go along at this own pace.

That way, he could make sure he had enough left in the tank to finish strongly. His target was to get under three hours but also to do so by maintaining a comfortable pace throughout.

Looking to go at roughly 7-minute-mile pace, Adrian set off gently for the first couple of miles before cranking it up a notch in the third mile and breaking into a decent tempo.

The hardest part of the race for Julian was finishing the first loop only to find you have to run the whole thing again. This left him feeling a little deflated and required him to dig deep to find the motivation to keep going. Also, since it’s quite a small race, he found himself on his own at times. 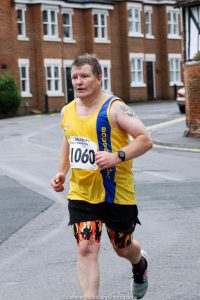 The support that Julian had from onlookers whilst out there did give him a good boost though and helped encourage him to push on to the finish, which was located in the grounds of Salisbury Cathedral.

After a few faster miles which took him up to mile 5, Adrian ran at a very consistent pace of just over 7 minutes miles for the remainder of the race and came into the finish in a time of exactly 1 hour 31 minutes.

That put him in 62nd place overall and 5th in the 50-59 category. He felt pretty comfortable most the way so it was definitely a good benchmark for future races provided his heel behaves itself.

When Julian went for a sub-three time in the Salisbury Half Marathon last year he ended up finishing in 3:10. It was a different story this time round though as Julian hit the line in 2:58:35, comfortably exceeding his target. 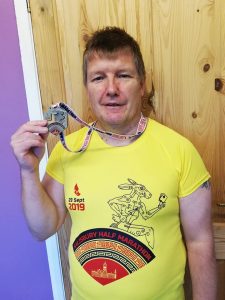 That put Julian in 841st place overall and 92nd in the 50-59 category. An improvement of over 11 minutes on his time from last year will give him confidence that he can go well when he takes to the streets of Portsmouth for the Great South Run. 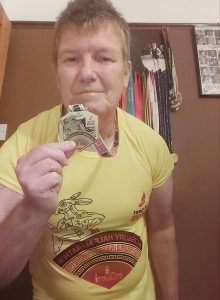