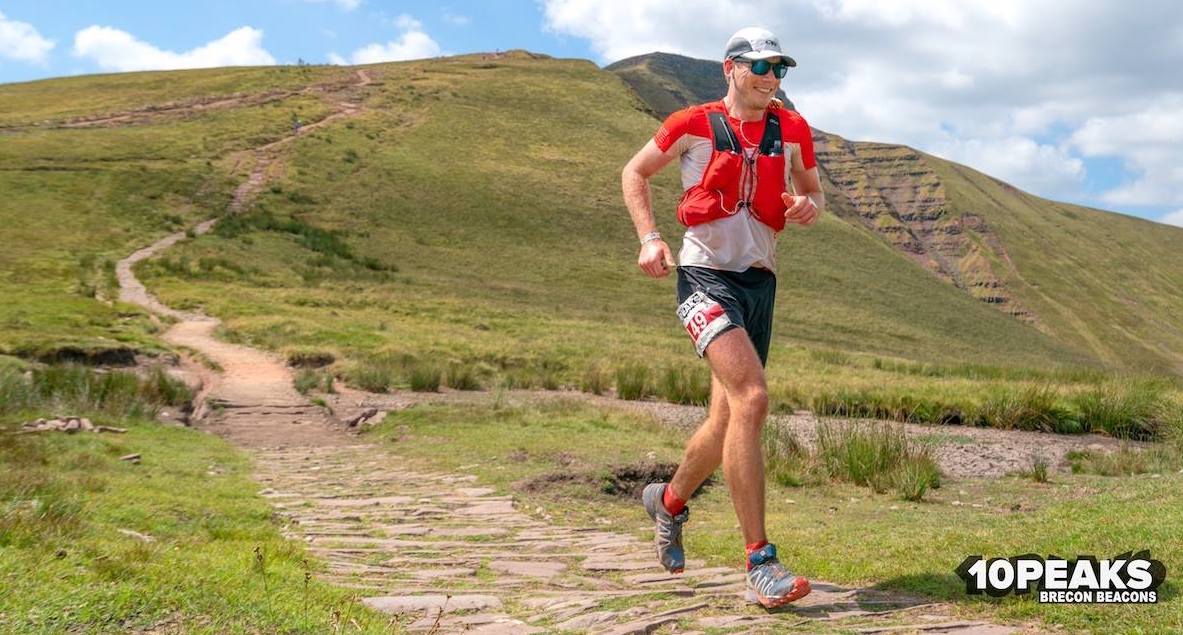 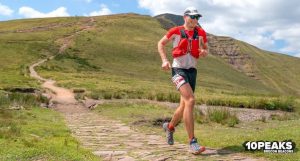 He’s no stranger to tough, hilly ultra-marathons but this one was so challenging, even Ollie Stoten was in for a rough ride as he took on the Long Course in the 10Peaks Brecon Beacons event.

Just the profile of this race alone would be enough to scare most runners off, with the daunting task of having to scale 10 peaks across an 89-kilometre distance incorporating 4,800 metres of ascent.

The Brecon Beacons is a notoriously difficult landscape for running on, so much so that it has been used as an army training ground for generations and is currently the location utilised by the SAS to put recruits through their paces.

Standing at a monstrous 886 metres, the summit of the Fan offers some incredibly stunning views of the Black Mountains, the Bristol Channel and the beautifully sculpted ridge-lines that the runners had to negotiate throughout the race.

Of course, there were nine other very challenging peaks for Ollie and the rest of the competitors to tackle on route as they set out from the race headquarters at Talybont-on-Usk.

To begin with, it heads out to the most westerly point of the course, the Black Mountain, passing over the first two high peaks of Fan Fawr (734m) and Fan Lila (632m).

The next peak is the second highest of the race, Fan Brcheiniog, at 802 metres. That is followed the fourth peak, Bannau Sir Gaer, which stands at 749 metres. 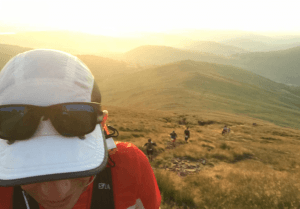 The return journey follows a more northerly route back to Talybont with the toil of some of very painful climbs counterbalanced by the most spectacular landscape and stunning views that South Wales has to offer. That includes the highest and most iconic mountain of the South, Pen Y Fan.

From there it’s just a couple of peaks remaining until the downhill run to Talybont Reservoir and a short flat section then brings to race to its conclusion.

Finding it tough going on such a hot day, Ollie got stuck in a dehydration cave after water was rationed to 1 litre for every two-and-a-half hour stretch.

For much of the race though he was in the lead group, running alongside Galen Reynolds and Ben Thomas. They certainly helped save Ollie’s morale whilst he was able to stay them.

It was Galen who came out on top in the end, completing the race in a staggering new course record of 10 hours 52 minutes 11 seconds. Ben wasn’t far behind, crossing the line in 11 hours 4 minutes and 11 seconds.

As for Ollie, he sealed a magnificent third place, arriving at the finish in a superb time of 11 hours 16 minutes and 19 seconds. It was a super result for Ollie and one which, given the terrain he was running on and the exceedingly tough conditions, he should be very proud of.

To start off with there was a field of 82 people with 54 of those making it to the finish line within the 24-hour cut-off time. The non-completion rate demonstrates just how extraordinarily tough this race actually was.

In total, Ollie had covered an astronomical 54.88 miles and had amassed over 14,900 feet of elevation. That’s a crazy amount of running and climbing to be doing in one session but then – that’s just the way Ollie likes it. 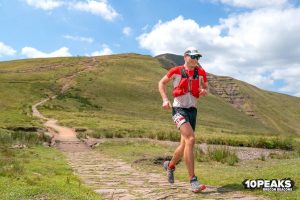 Completing the gruelling 89km course with 4,800m of ascent in a phenomenal time of 11 hours 16 minutes, Ollie took a well deserved third place