Ollie Stoten paces it to perfection in MCC at UTMB 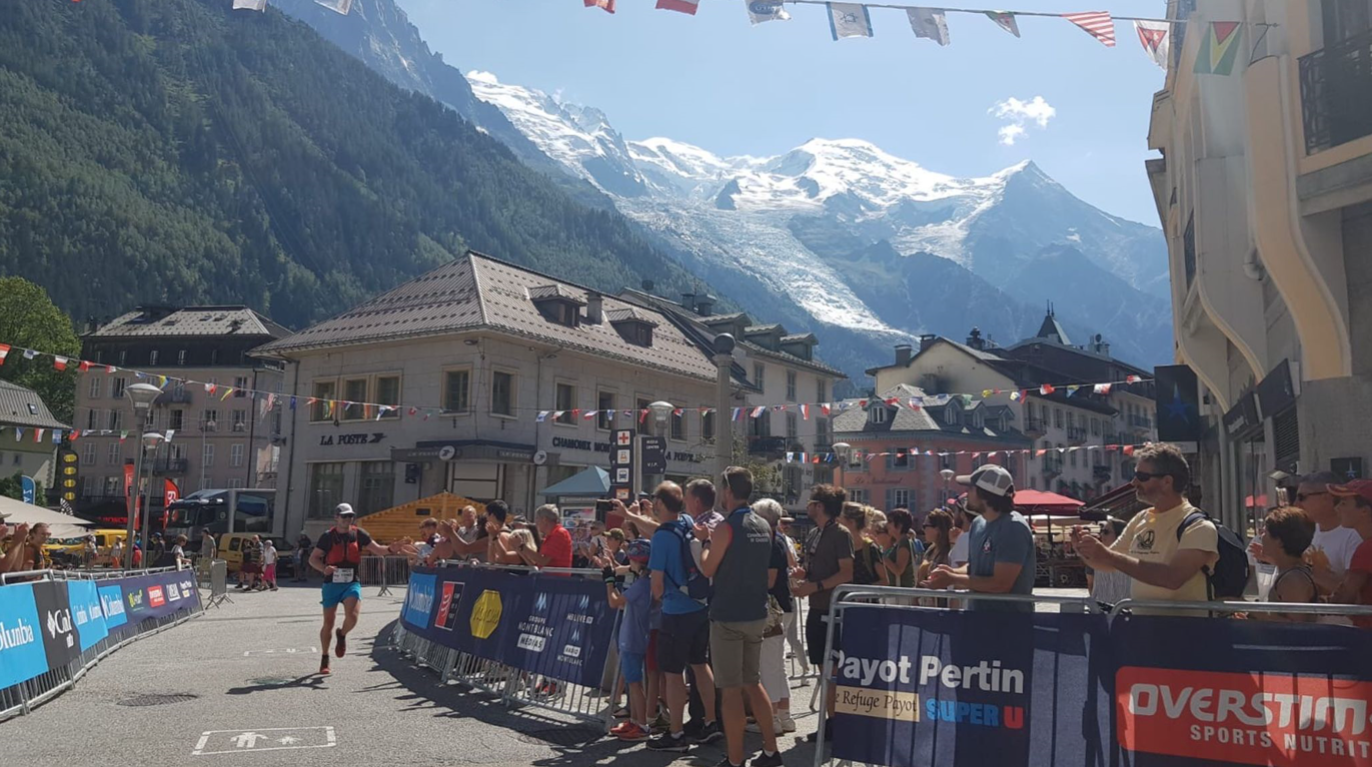 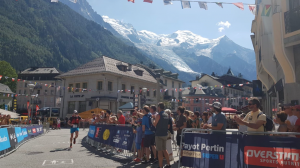 Ollie Stoten was in action in the MCC race at the UTMB, mixing it with some of the finest mountain ultra runners in Europe over the 40km route

Whilst he’s been off on his travels, galivanting around Europe in his camper van, Ollie Stoten may have had to leave most of his personal possessions behind but he did manage to find space for his running shoes. And it’s a good job he did, since his journey seems to keep coinciding with the biggest running events on the continent. And since he was passing through, well… It would be rude not to, right?

He was in Italy for the Lavaredo Ultra Trail weekend where he took part in the 48km Cortina Ultra Trail race, incorporating 2,600m of elevation.

Then he happened to be passing through Switzerland on the week of the UTMB, meaning of course, he had to have a stab at one of the illustrious events on offer at the world’s biggest and best mountain ultra racing extravaganza.

The route for the MCC race consists of 40km, featuring an elevation gain of 2,300m. It starts off at Martigny-Combe in Switzerland and finishes off, as all the UTMB races do, in the iconic commune of Chamonix.

The course takes the competitors up through the vines of Martigny-Combe to the col de la Forclaz. The climbing then continues up to the col de Balme before heading down along the rocky road to Chamonix.

In the lead up to the event, Ollie had been suffering from a touch of man flu so he was a little worried that that could effect his performance, especially since it was at a high altitude.

It was straight into the ascent for Ollie and his adversaries, encapsulating the true spirit of a UTMB event. Ollie took it quite steadily to begin with, arriving at the col de la Forclaz in 1:02:55. That was after 7.83km of climbing, with the elevation gain already over 1,000m. At that point Ollie was in 76th place.

Feeling pretty good at that stage, it wasn’t long before Ollie went into attack mode. The next section took him up to the col de Balme, which was 17km into the race.

Arriving in a time of 2:34:41, Ollie had now moved up to 43rd place in the standings. That showed he was going well and after 1,826m of climbing, he was feeling very strong.

After that it was predominantly on the descent for the remainder of the race. The next checkpoint was Argentiere at the 28km point. Reaching there in 3 hours 34 minutes, Ollie had made further gains, climbing to 29th place on the leaderboard.

It was beginning to look like a very well executed race strategy from Ollie. He then moved up a few more places before arriving at the next checkpoint of Le Lavancher, which was 33km in. Having been running for just over 4 hours, Ollie was now in 26th place and was looking forward to the run-in toward the finish.

Cranking up the pace well over the last 5km, Ollie cruised into Chamonix, enjoying the adulation from the onlooking crowd as he made his way to the finish line.

Completing the course in 4 hours 39 minutes and 27 seconds, Ollie had come in in 21st place overall. That was a tremendous result in such a high calibre field. A total of 950 runners successfully managed to find their way to Chamonix, taking some of them up to 10 hours.

Ollie was actually the first placed Brit in the race as well, finishing just ahead of James Coates who came in in 22nd place with a time of 4:40:11.

In total, Ollie had completed 25.15 miles and amassed an ascent of 7,000ft. His average pace for the run was just over 11 minutes per mile. It was a race that Ollie had managed extremely well from start to finish and he was pleased with how he performed.

Since he was now right in the heart of Mont Blanc, it was only right that Ollie should do a bit more mountain running whilst he was there. He went on to enjoy a tour of Mont Blanc, with his partner Gail, who is also a keen ultra runner, experiencing all the highs and, well, the highs that the legendary peak has to offer. 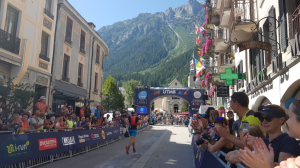