Trevor Elkins back on track in Avon Valley Railway 4k 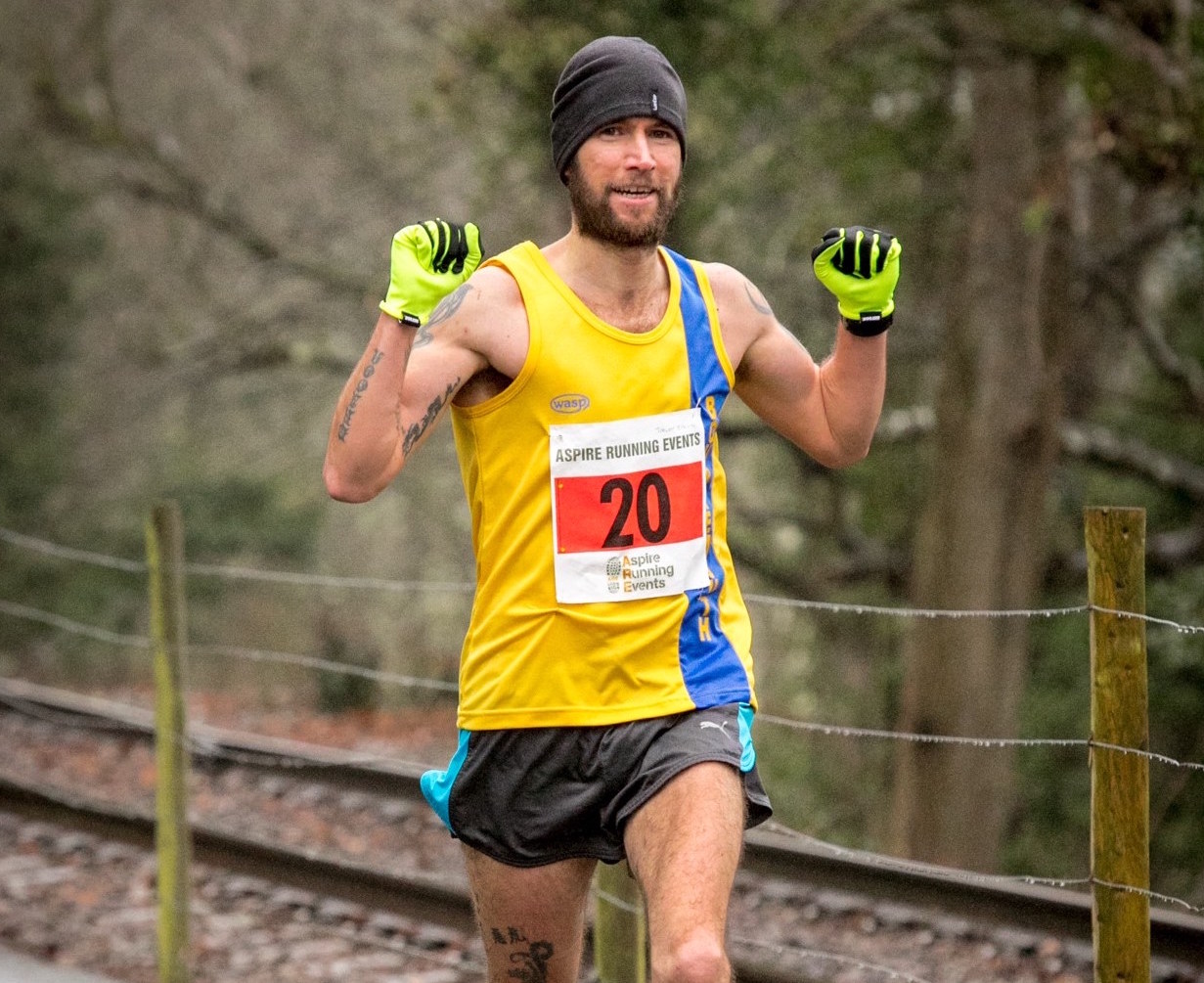 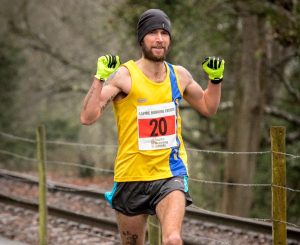 Trevor Elkins was back in Bristol for the Avon Valley Railway 4k, a race he had won the previous year, setting a new course record in the process

Following something of an indifferent display at the Romsey 5 Mile Run last weekend, where he felt he didn’t perform to the best of his abillity, Trevor Elkins was back in action over at Bristol for the Avon Valley Railway 4k.

It was a race that Trevor had been victorious in last year, setting the course record at the time of 15:09. He was expecting to comfortably beat that this time round.

The race was part of an Aspire Running Event which also featured a 10k race and also a Canicross 4k and 10k which is for runners with dogs. Trevor competed in the 10k race at the previous Avon Valley Railway event in November last year, where he was narrowly beaten into 2nd place by Brad Cox of Bitton Road Runners.

This time, both Brad and Trevor had opted for the 4k race, so it was effectively a rematch between the two of them, although this time over a shorter distance.

The 4k race was a very straight forward out and back route along the Bristol to Bath Railway Path. It was all on tarmac, so although it had rained off an on during the morning making it wet and slippery in places, it was actually a very fast course.

Trevor took it very easy towards the beginning of the race, finding himself in around 7th or 8th position for the first quarter of a mile. Brad had already shot off at this point in time built up a bit of a gap at the front.

Brad was in good form, having scored a victory over another Bournemouth AC member, Richard Brawn, the previous weekend in  the Warmley Forest Park 5k, another Aspire Running Event. 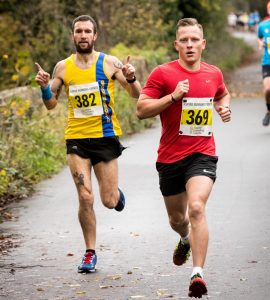 It was another dual between Trevor and Brad Cox, who had edged Trevor out of the win in the Avon Valley Railway 10k the previous time they met

Staying true to his strategy, Trevor kept his cool, clocking a 6:15 for the first mile. By the time he’d reached the half way point, Trevor had closed the gap between himself and Brad to 49 seconds.

Putting in a 5:38 for the second mile, Trevor was now in hot pursuit and was going well. He pushed hard over the second half of the race but was unable to catch Brad, who was as relentless as ever.

Crossing the line in a super-quick time of 14:22.7, Brad picked up another 1st place trophy, with Trevor following in behind 27 seconds later to take 2nd place in a time of 14:50.0.

It was another occasion where Brad had just edged out a BAC rival to scoop the top prize. You have to hand it to him. He’s a top competitor. That doesn’t detract from the excellent display that Trevor put in though and he can still be well pleased with his runner up spot on this occasion.

Trevor will be back in Bristol in a months time for the Railway River Run, another Aspire Running Event where he will be competing in the 11k race. He is also competing in an Omnium event in Bath in July.

The Omnium event will be four events in four hours, consisting of a 100m sprint, an obstacle run, an 800m and a either a 5k (bronze), 10k (silver) or half marathon (gold) category. Trevor is going for the bronze category.

Although he’s been doing mostly long distance races in recent times, Trevor is also a pretty useful 100m runner, so the Omnium event should suit him down to the ground.

Perhaps one of these forthcoming events will provide Trevor with the opportunity to go one better and take home the gold winner’s trophy instead of the silver. 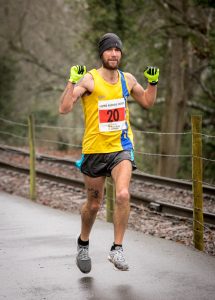 Trevor ran really well, completing the course in a superb time of 14.50, but had to settle for 2nd place due to another relentless display from Brad