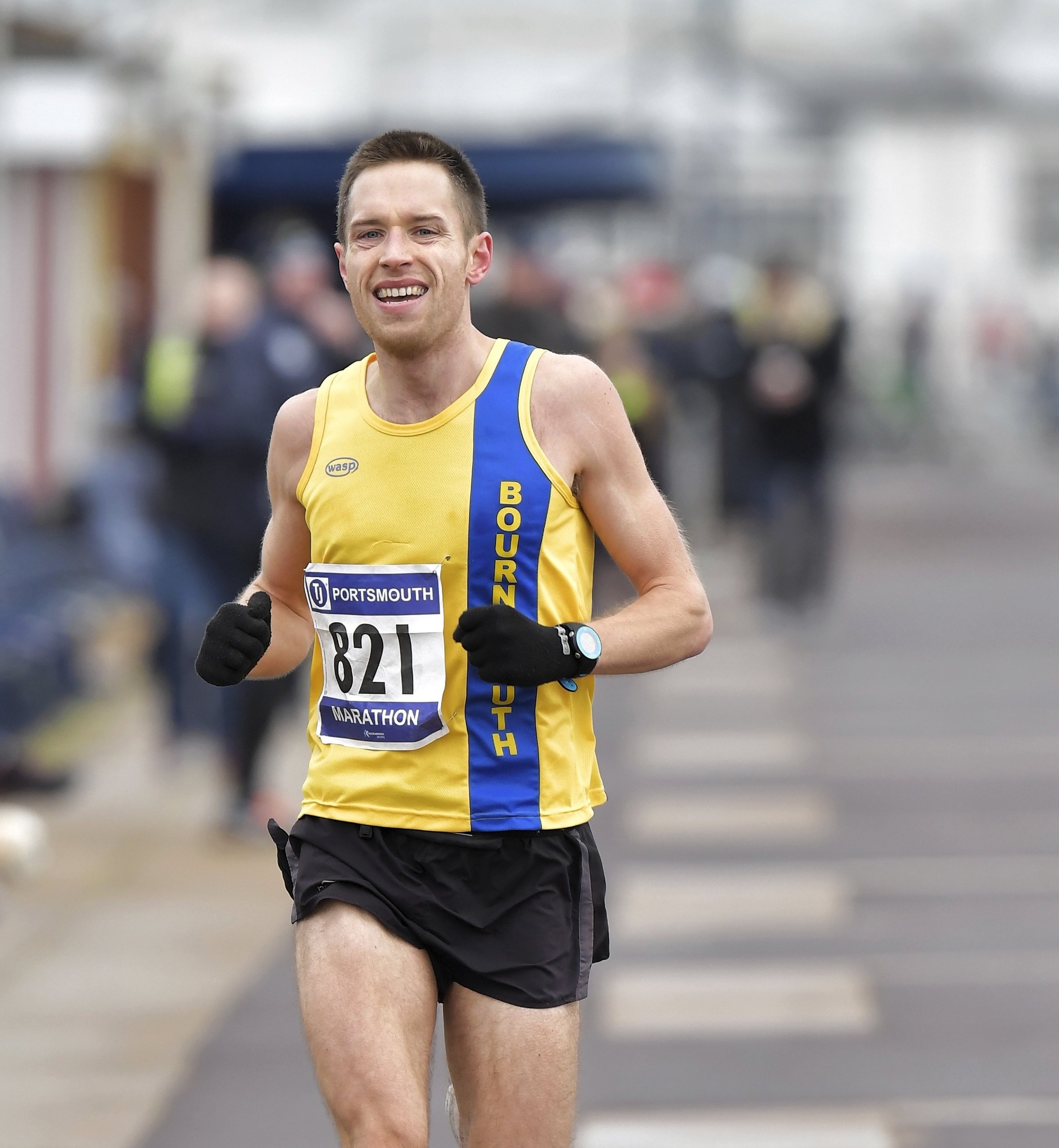 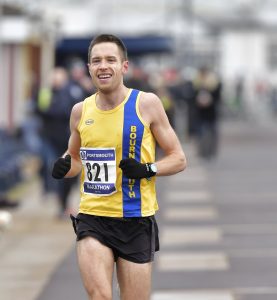 Completing a marathon is a tough task in itself and requires a certain level of intestinal fortitude. Winning a marathon requires something a little bit extra. Something special that sets you apart from the rest.

It sounds quite simple really. Participants just had to select which day they fancied, submit their entry and when the time came, do the run. However, if they wanted to be really outlandish, there was always option C. This was the chance to do both marathons, back-to-back. It was this choice that Stu went for, of course. It was the only option he was ever going to go for.

Stu has won marathons before. In fact, he recently emerged victorious in the Portsmouth Coastal Marathon four weeks prior up against a field of 895 competitors. But he’s always looking for new ways to challenge himself and sometimes, winning one marathon just isn’t enough.

Stu was very familiar with the Caldecotte Lake having previously ran there in the Enigma Fireworks Marathon on bonfire night last November. In fact, it was the same route of 7 and a half laps round the lake. That day he won the race, competing just 5 days after his triumph in the Halloween Challenge, another marathon which was held at Saphire Hoe Nature Reserve in Dover.

The Enigma Winter was taking the challenge up a notch though as it was the first time he’s attempted back-to-back marathons on consecutive days. 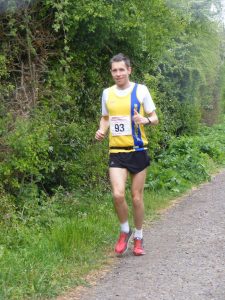 The conditions were cold, wet and icy as he set off for marathon number 1. He was up against 55 other competitors, many of whom were members of the 100 Marathon Club. Some of those in the line up were also scheduled to compete in the second marathon as well, but many of them were only doing the one so could afford to really go for broke.

Despite that though, Stu was quickly into pole position and as the race continued he went from strength to strength. In fact, it turned out the biggest problem he had to negotiate was a flock of geese who had decided to take up residence on the path he was meant to be following.

Nothing was going to stand in his way though and Stu established a comfortable lead. Without any of the other competitors close to him, it was just a case of carrying on and ticking off the laps, one by one. Of course he also knew in the back of his mind that he had to conserve some energy for the second marathon the day after.

That didn’t stop him registering a terrific time of 2 hours 56 minutes, claiming a superb victory in marathon number one. His advantage was over 20 minutes from the 2nd placed runner who was Paul Allen from the 100 Marathon Club. Of course, this was only half the job done for Stu though. He knew he’d be lining up there again the next day to complete his second marathon in as many days.

The only difference this time was that Stu had to get used to running in an anti-clockwise direction, rather than clockwise. Otherwise it was pretty much the same task ahead, only this time he could afford to leave everything out there on the course knowing he could rest afterwards.

Having run so well the previous day, Stu was in confident mood going into the second race. He was feeling a lot of fatigue from his exploits though so started off at a more tempered pace.

That said though, he still managed to get into the lead in the early stages of the race. Although it may not have been quite as fast as the previous day, the pace he was going at was still too tough for most of the 51 other competitors he was up against.

Stu managed to maintain an advantage over the rest of the field up until the 18th mile, when Jamie Bird of the 100 Marathon Club appeared out of nowhere and overtook him. At that point, Stu thought the game was up and his hopes of achieving back-to-back marathon victories were going up in smoke.

Nevertheless, he kept Jamie in sight and dug in. If he was going to go down, he wasn’t going to go down without a fight. As the remaining miles went by, he slowly began to close the gap on Jamie. Then, with 800 metres to go he reassumed 1st place.

Having got the lead back, Stu was absolutely determined to keep hold of it and as he approached the finish line, it became clear that he had done it. He’d claimed his second marathon victory in as many days and the dream had been realised.

It was a true testament to Stu’s character that after losing the lead on the 18th mile, he did not give up hope. He remained resolute and determined and was not prepared to settle for anything less than 1st place. He had demonstrated the attitude of a true winner.

In the end there were just 24 seconds separating Stu from Jamie who finished in 2nd. Stu’s time for marathon two was a still very impressive 3:13:40. The athlete who took 3rd place, Paul Sutherland of Marshall Milton Keynes had also completed the marathon on the previous day, finishing 4th on that occasion.

For Stu to be able win his second of the back-to-back marathons was seriously impressive. However, it was even more impressive when you take into consideration that a lot of the competitors he was up against hadn’t done the marathon the day before so were much fresher. That made his double marathon victory all the sweeter.

With another two marathons completed that brought Stu’s total up to 38 and he’s now well on his way to reaching the magic 50 marathon mark by the time the year is out.