BAC team firing on all cylinders at Aldershot in Hants XC 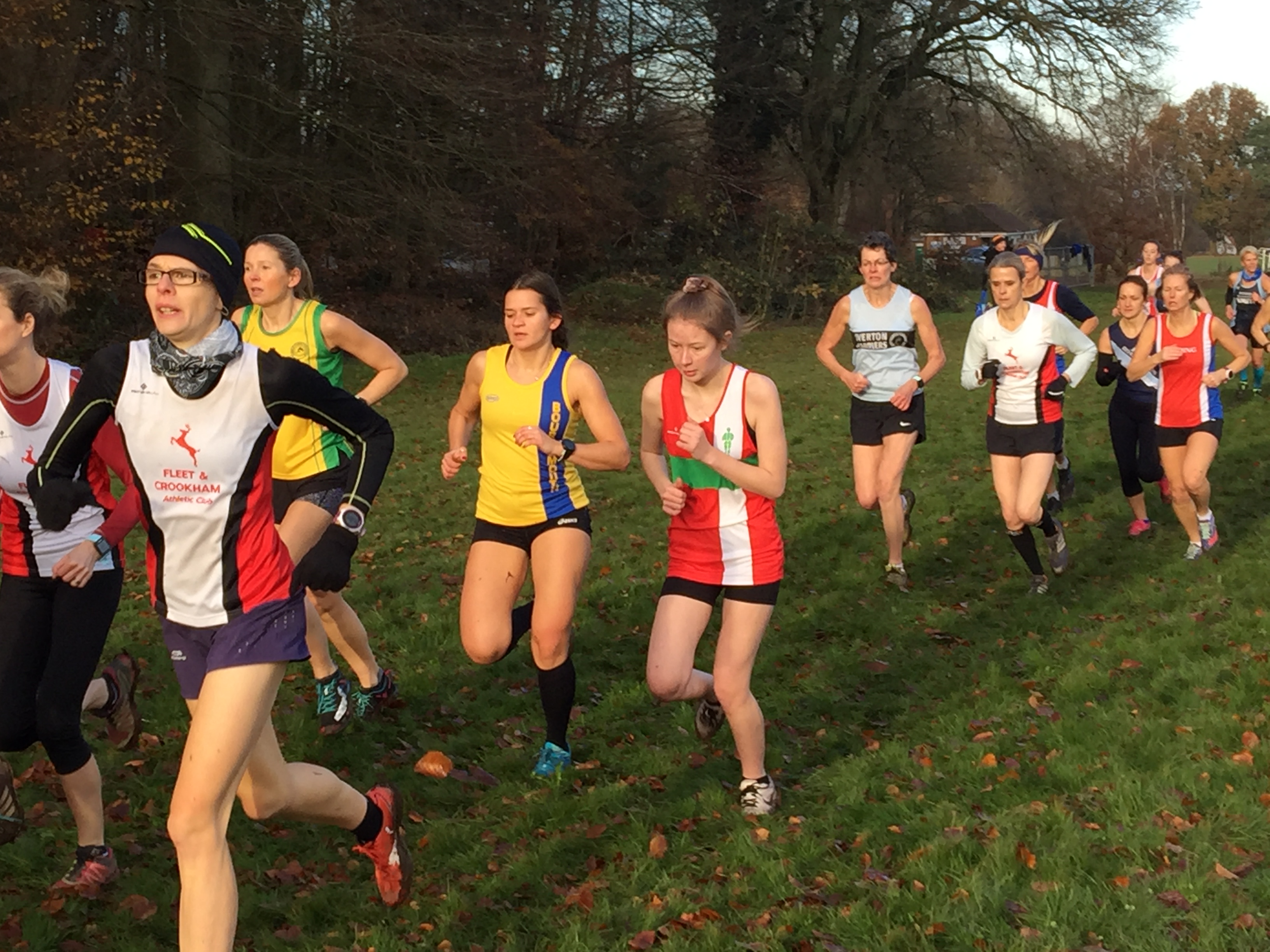 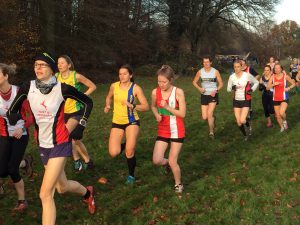 The third fixture of the 2019/20 Hampshire Cross Country League took place at Wellesley Woodlands, Aldershot, on Saturday 30th November in unusually good weather for this venue, which has in the past thrown up some treacherous conditions.

The last couple of years participant have been greeted with pouring rain and mud everywhere, so much so that everyone was soaking wet and muddy before their races had even started!

This year, thankfully, the rain held off and the surfaces were reasonably firm, so that made what is an enjoyable course anyway, all the more enjoyable. It was basically two laps, much of it through woods and there weren’t too many hills to worry about either.

Bournemouth AC were present in reasonable depth, with 28 athletes and their supporters making the journey to Aldershot. There were some very strong performances amongst them, particularly from the youngsters.

Jasper Todd and Oscar Ewen Matthews ran to their usual high standard, finishing 9th U17M and 6th U13B respectively, as did Holly Collier who was 17th SW, Neve East who was 8th U15G and Erin Wells who was 4th U13G. Having run sufficient earlier races, Jasper is now the 8th of 42 U17M aggregate for the season so far, and Oscar is the 5th of 63 U13B.

BAC‘s senior men are still holding their own in Division 1, as superb runs from Jacek Cieluszecki and Craig Palmer, with strong support from László Tóth, Stuart Nicholas and Jon Matthews meant that the senior men’s team finished the day 7th of 10 teams. That position reflected in the aggregate standings for the season so far. 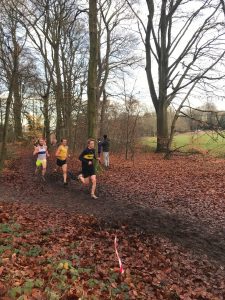 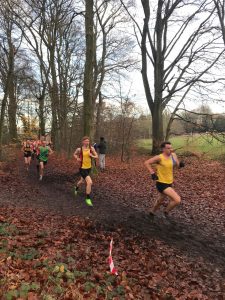 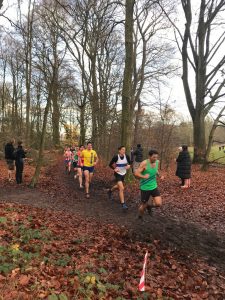 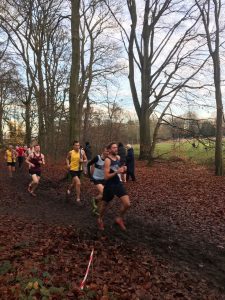 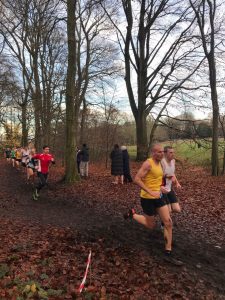 However, maintaining Division 1 status isn’t a foregone conclusion. One of the teams in Division 2 and two of the Division 3 teams scored less points than BAC! And of course, in cross country league, the lesser the better.

BAC’s veteran men are, however, in a strong position. The team of Jacek, Jon and Simon Hearn finished 6th of 19 teams on the day and are 5th team aggregate, with Jacek at present the leading veteran man of the league. 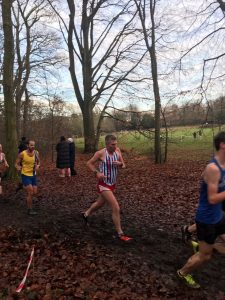 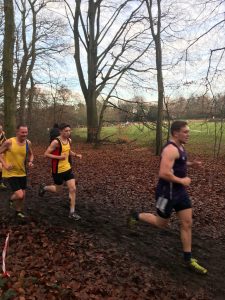 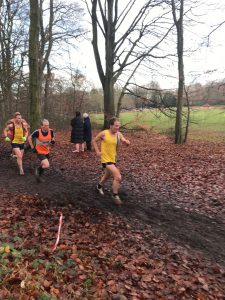 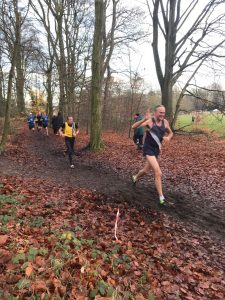 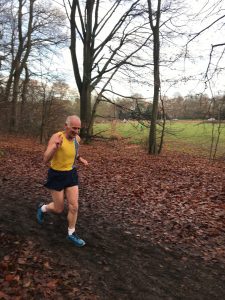 Oscar led the only other male BAC team at Aldershot, the other team members being Samuel Brewer and Nathan Mearns, with Isaac Sandell as back up. The team is currently 10th of 11 teams but it is very encouraging to see a Bournemouth AC team in the U13B category. 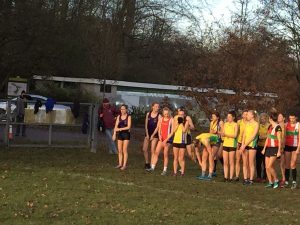 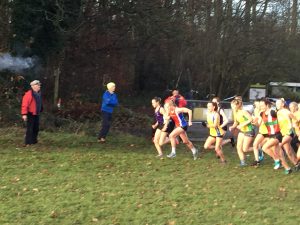 BAC‘s senior and veteran ladies’ teams are both doing well. Holly was joined by Julia Austin and Nikki Sandell to complete a senior ladies’ team which was 9th of 21 on the day and is currently 11th of 22 in the aggregate standings. Julia, Nikki and Kirsty Drewett made up the BAC‘s veteran ladies’ team and they were 7th of 14 complete teams. 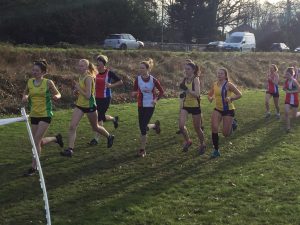 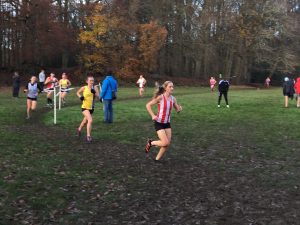 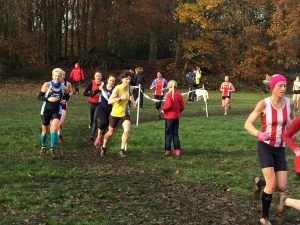 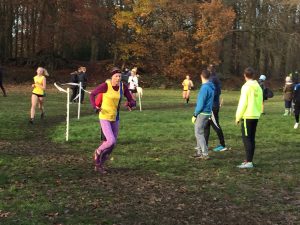 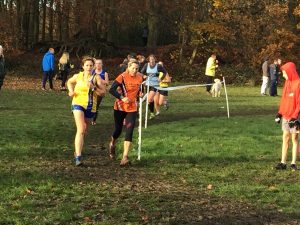 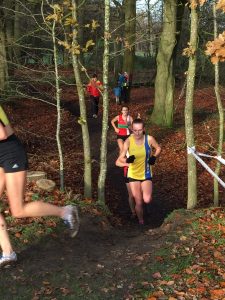 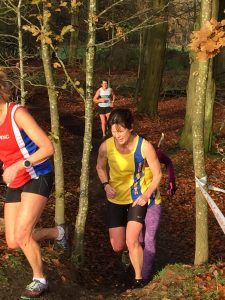 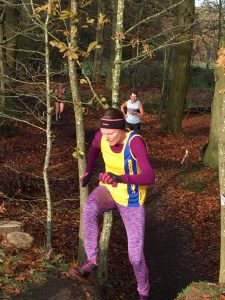 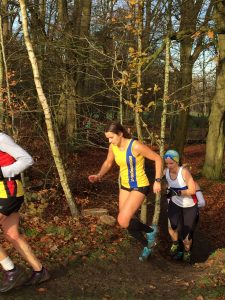 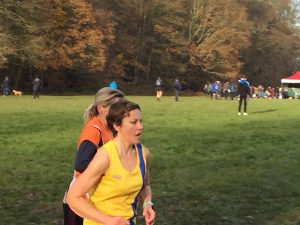 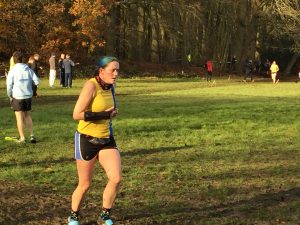