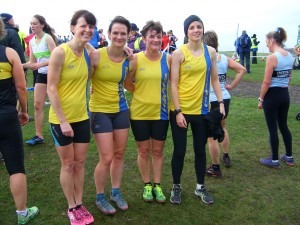 The second fixture of the Hampshire Cross Country League took place in conditions which became steadily worse at Goodwood on Saturday 9 November. Apart from the fact that BAC‘s senior men and ladies were present in greater strength than at the first fixture at Farley Mount (both teams creeping up the League tables), the main stories of the day were Bridget Dence‘s run in the U17W race, Brandon Meredith competing in the senior mens’ race, having just missed the start of his own (U17M) race as a result of traffic difficulties on the way and the welcome presence of a BAC U13 Boys’ team. 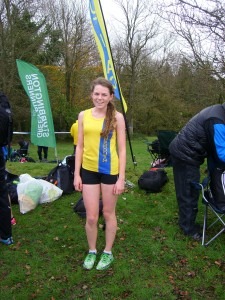 For the senior men, Steve Way, 11th overall and 1st Vet, David Long, Rob McTaggart and Simon Munro all had excellent runs, and would have been joined by Jacek Cieluszecki, who was running well until the latter part of the race when he slightly twisted his ankle. Jacek continued for a while, but as he was rapidly losing places decided, sensibly, to retire, but hopefully there has been no lasting damage. Fortunately, Toby Chapman had undertaken a three hour return trip to compete, and, as BAC‘s fifth scorer, saved the team from slipping one further place, both on the day and in the aggregate table. In total there were 11 BAC senior/vet men taking part, so well done to everyone for turning out on what was potentially going to be a dreadful day, and turned out to be so late in the afternoon with strong winds and heavy rain. Well done particularly to Brandon Meredith, who arrived just too late to participate in his own U17M race and, rather than giving up, decided to run in the senior/vet race, which is a considerably longer distance, and this was the farthest Brandon had actually raced.
BAC‘s senior men finished 4th on the day, and have moved up to 5th in the aggregate table (in both cases of 10 complete teams), and both positions would have been lower had Toby not travelled so far to compete. The individual aggregate placings are not too meaningful as yet, but nevertheless Steve is 1= Vet, and David is 10= U20M. BAC also fielded a Vets’ team at Goodwood, which finished 6th of 11 teams, of course considerably helped by Steve‘s run!
BAC‘s ladies had an excellent day, with Nikki Sandell, Heidi Tregenza, Cherry Sheffrin, with Louise Price in reserve, finishing 7th on the day of 21 complete teams, and in the aggregate table lie 6th of 16 complete teams in the first two fixtures.  This was Heidi‘s first race in BAC colours, and she demonstrated what a useful asset to the club she will be.   In the aggregate table, Nikki is 8= Vet Lady.
Bridget Dence continues to astonish, performing so well in her new age category, finishing strongly in 2nd position in her race, and Bridget lies 2nd in the aggregate table for U17W.  There was a third BAC competing at Goodwood.  Jim Dence, Tom Farwell and Conor Charlwood (competing in the Hampshire Cross Country League for the first time) formed an U13 Boys’ team, who were 8th of 10 complete teams on the day. 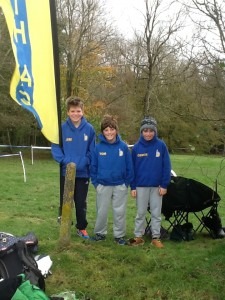 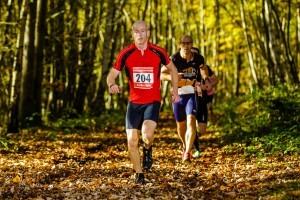 Finally, in addition to rapidly improving running, Ross Smith is apparently something of a talented mountain biker.  On 1 November, Ross took part in the ‘Grim Duathlon’ at Swinley Forest, Blackwater, a run/cycle/run duathlon entirely off-road, on an army testing area.  Of 168 finishers, Ross was an astonishing 2nd, with a 1st run in 21.27, Bike 1.04.03 and a 2nd run 22.44.  Well done!

More photos of the Hampshire Cross Country League “in no particular order”, as they say on ‘Strictly’………………… 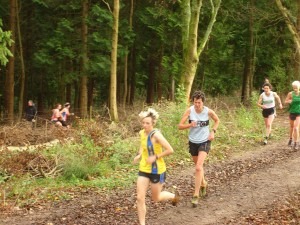 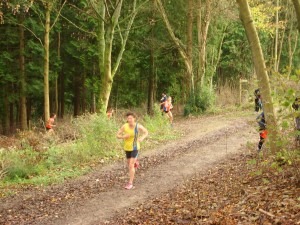 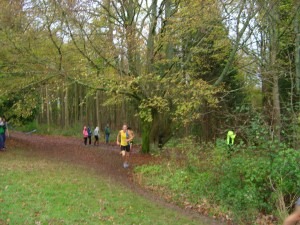 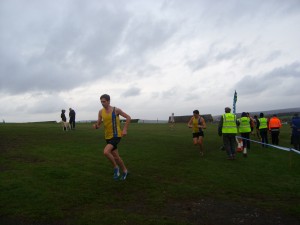 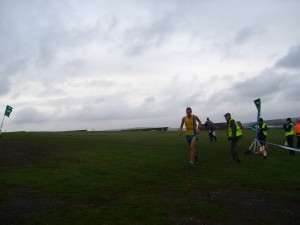 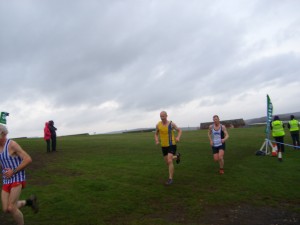 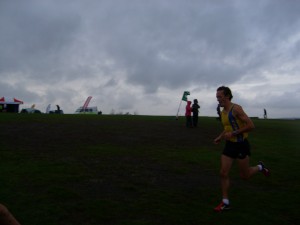 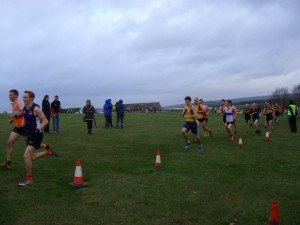 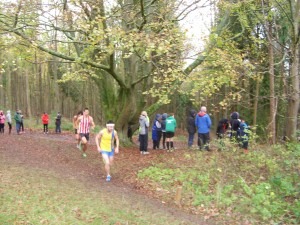 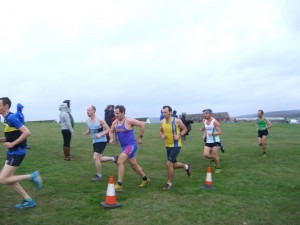 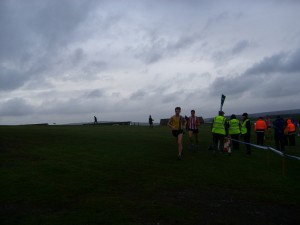