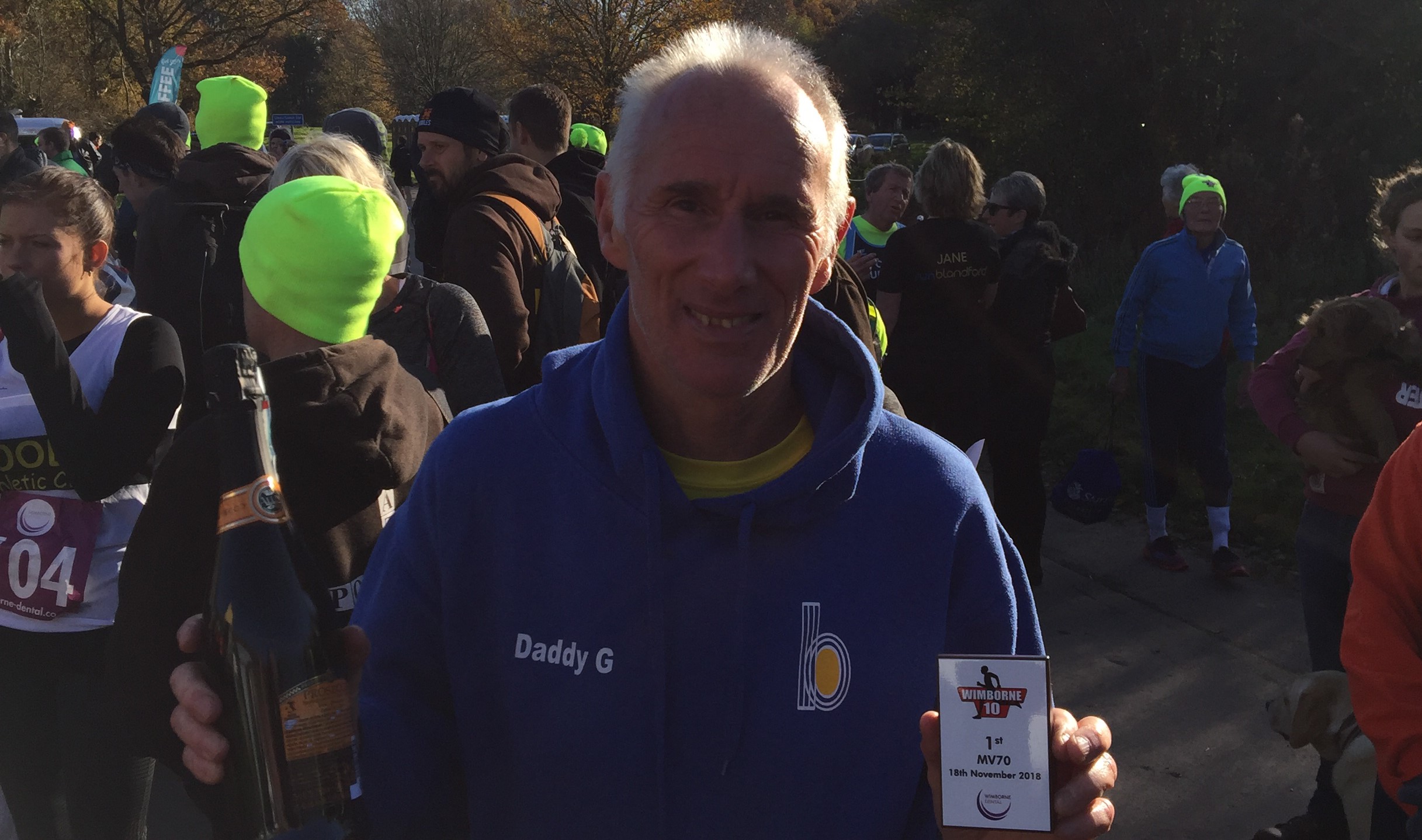 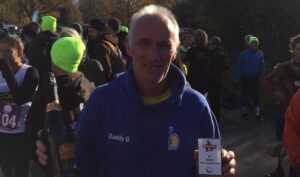 It came as a complete surprise to Ian Graham when he was presented with the coveted Popplewell Trophy at Kings Park after the first Hampshire Cross Country League fixture of the season had taken place.

The Popplewell Trophy is awarded each year to a person who has made an outstanding contribution to the league in some sort of way. It could be a runner, a team manager, a coach, an official or an organiser.

The trophy was named in honour of Maureen and John Popplewell who had worked tirelessly for 25 years to build the league into its present form.

This time it was Ian’s turn to receive some recognition for all the hard work he’s put in over the years to organise the Kings Park fixture.

Every single year, well, barring 2020 as that was the year that never happened, Ian has worked tirelessly to ensure the fixture goes ahead and that everything is in place and as it should be to facilitate the smooth running of the day’s proceedings.

There is a lot of the prep work he has to put in beforehand to ensure there are enough marshals and they’re all allocated their appropriate posts and that the course is marked out correctly. Then when it comes to the day of the event, he’s up and the crack of dawn to get everything ready before the first race begins.

It’s a lot to take on but Ian takes it all in his stride. He knows only too well what is required and that helps him ensure the fixture is successful year on year.

The hard work he puts in, along with that of all his helpers and marshals, all adds up to present Bournemouth AC in a very good light and as a very valuable player in the Hampshire Cross Country League game.

Having one fixture that they can consistently rely on to be one of the five every year is an absolute godsend for the league as they sometimes struggle to find suitable venues to hold the fixtures.

As well as the Popplewell Trophy, Ian was also presented with a few ales by Helen Ambrosen as a token of appreciation for everything he does. That meant he would at least have had something nice to drink when he finally got the chance to get home and put his feet up.

Ian often does get the credit he deserves for making this all happen so it was nice to see his hard work be highlighted in such a special way. A huge congratulations to Ian from everyone at Bournemouth AC for this very well earned reward. 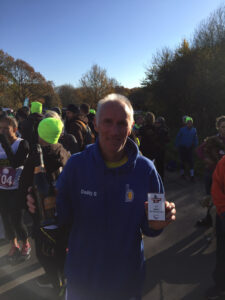