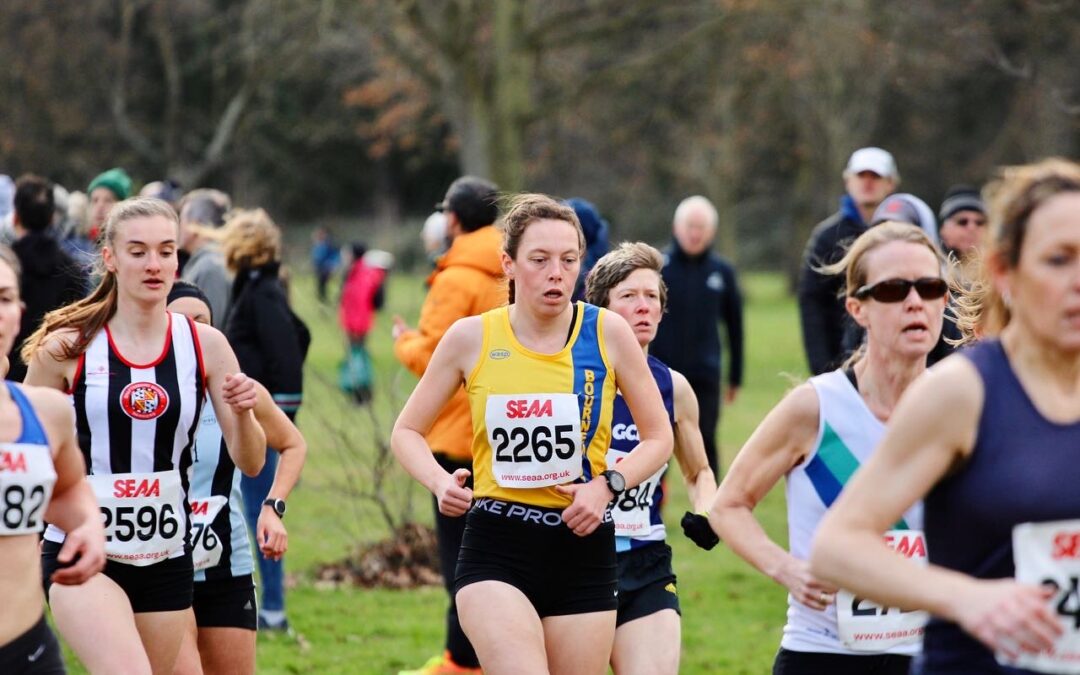 A round dozen BAC athletes competed in the Southern Cross Country Championships for 2022 at a new venue, Beckenham Place Park, on 29 January. The venue is situated in the Borough of Lewisham, to the south of London, and, although it hosts a weekly ParkRun, with in the region of 250 participants, it must surely be unaccustomed to dealing with events of the size of the Championships, with a field, in the senior mens’ race alone, of over 600. Nevertheless, all seemed to go well, with courses which were described as tough, although not perhaps as tough as Parliament Hill. 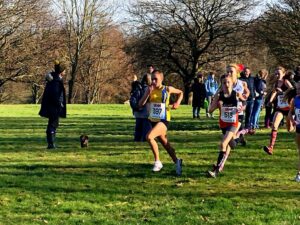 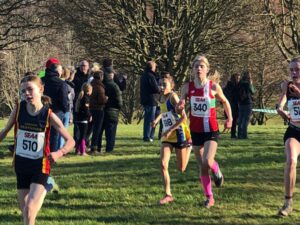 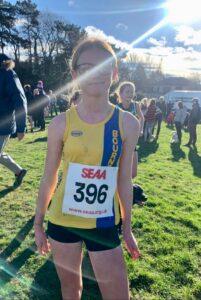 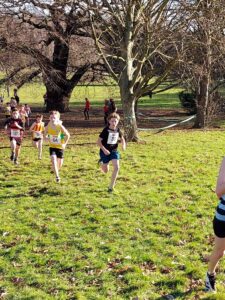 It seems churlish to highlight only some of the accomplishments of the BAC athletes, considering that every single one of them was a credit to the club, but there were certainly some outstanding performances.  In the U13 Boys’ race, of 165 finishers, Jonah Shepherd was 37th and in the U13 Girls’ race, Isabel Cherrett was 12th and Albha O’Brien 36th in a field of 195.  Moving up the ages, Hugo Richardson was the 55th finisher of 189 U15 Boys and Oliver James finished an outstanding 18th of 87 in the U20 Mens’ competition.  But, as already mentioned, many congratulations to all of the BAC athletes for turning up and competing.  Also, many thanks to Simon Hearn and Simon Saunders who (having stayed the previous night in the locality) provided the refuge and support on the day which so transforms the experience for the competing athletes. 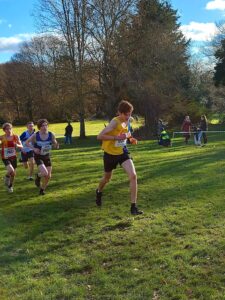 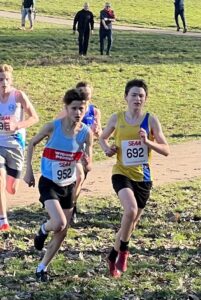 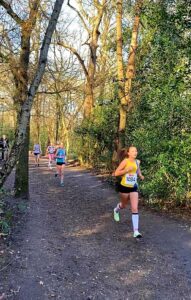 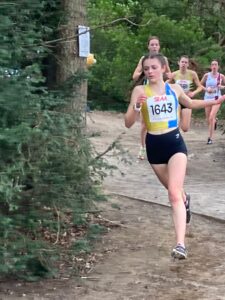 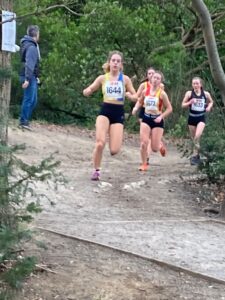 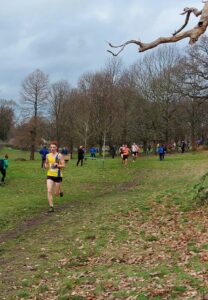 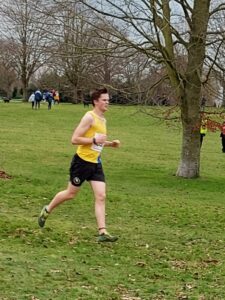 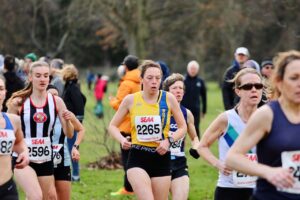