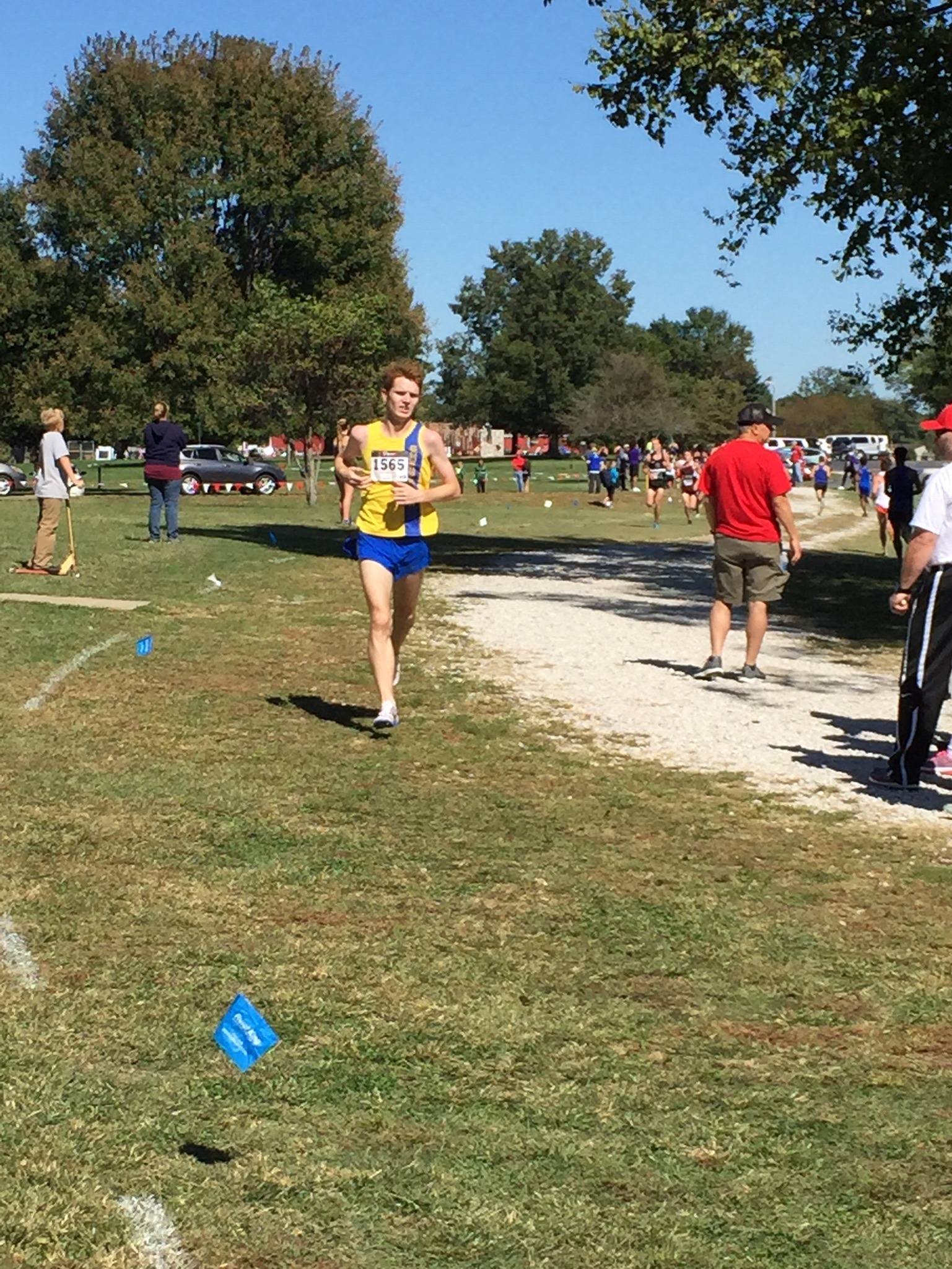 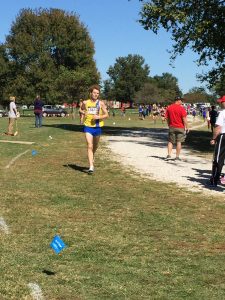 As BAC embarked on the final fixture of the 2017/18 Hampshire Cross Country League season on a new, very muddy course at Aldershot on Saturday 10 February there were high hopes for a successful end to what has been one of the best campaigns in this League for some time.

And the Senior Men certainly delivered!  Dave Long led a spectacular team performance, finishing 3rd in a high quality field, and with Jacek Cieluszecki 6th, Craig Palmer 8th, Rob McTaggart 16th and Steve Way 18th, the team’s score for the day was a mere 51, placing the team second in Division 1 (behind Aldershot, Farnham and District, whom no-one was going to catch), well ahead of third placed Reading AC.  With, during the season, two 5th place finishes and three 2nd place, the final position in the Division 1 table (of one of the strongest cross country leagues in the country) of BAC‘s senior men was 3rd – a very impressive achievement.

Of course, it isn’t all about the winners, and it was pleasing to see a further five BAC vests competing round the course.  Stuart Nicholas was the 6th BAC athlete to cross the line, and such was the quality of his run which resulted in a finish in 34th position that, had Stuart been the 5th scorer, the Senior Mens’ team would still have been 2nd!

BAC‘s Veteran Men have also been doing well this season, with some excellent results in the earlier fixtures.  Unfortunately, at Aldershot, there was no complete veteran team, with just Steve (who was the 1st Veteran Man) and Richard Wade completing the course.  Richard Nelson, despite injury, and setting a Captain’s example as always, started the race, but it quickly became clear that serious injury could result and he made the sensible – and only – decision to drop out.  In the event, it is clear that Richard‘s injury has been aggravated, and we wish him a speedy recovery.  Nevertheless,  because of the strong performances at the earlier fixtures, BAC‘s Veteran Mens’ team finished the season in 5th position, of 17 teams, which is a very creditable result.  Next season, of course, Jacek, who became a veteran during this season, will count towards the veteran as well as the senior results.

BAC‘s ladies fielded a full Senior and Veteran team at Aldershot, welcoming Jo Dilling wearing a BAC vest for the first time.  Nikki Sandell led BAC‘s ladies to the finish, and with Jo and Louise Price the team finished as 12th Senior Ladies’ team on the day, of 19 complete teams, and, aggregate for the season, were 6th of 17 teams.  The same team also doubled as the Veteran Ladies’ team and, in this capacity, were 6th of 13 teams on the day, and, on aggregate for the season, were a highly respectable 3rd of 9 teams.

Yet again, there was a scarcity of BAC youngsters competing – in fact, at Aldershot there was just one, namely Anya Sandell in the U15 girls race.  Anya has been ever present during the season, and it is be hoped that in the future Anya will have some BAC company – it would be very pleasant to report on some BAC youngsters’ team performances in this League.

With the end of the season come some BAC individual top 10 placings.  Of the Senior Men Dave Long is 3rd and Craig Palmer 4th.  Of the Veteran Men Steve Way is 4th and Pat Robbins 9th, and of the Veteran Women Nikki Sandell is 3rd.