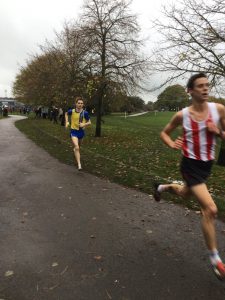 A sombre mood overlayed the fixture of the Hampshire Cross Country League at Kings Park Saturday 12 November following the tragic deaths of two of Aldershot, Farnham and District‘s young, talented athletes, Lucy Pygott and Stacey Burrows, aged 17 and 16 respectively, earlier in the week, both pupils at Farnborough sixth-form college. Amongst their achievements, Lucy won a bronze medal in the 3000m at the European Athletics Youth Championships in Tbilisi, Georgia in July, having won the 3000m at the England Athletics U20/U23 Championships in Bedford in June. Lucy has also competed for her country, England, in a cross country event in Elgoibar, Spain, where she finished third. Stacey is the U17 Hampshire 3000m Champion, and, running against all school ages, was bronze medallist at the Hampshire Schools Cross Country Championships in Southampton, and represented her County, and Club, at the Inter-Counties Cross Country Championships in Birmingham in March. The tragedy occurred when Lucy and Stacey were hit by a car during a routine club training session. The driver of the car was arrested and it is clear he was entirely to blame for the incident. There were various tributes during the Hampshire Cross Country League fixture at Kings Park, the fixture having been organised by BAC, including a number of silences during the day, led by the League Chairman, Ken Littlejohns, the wearing of ribbons by many of the athletes, the AFD colours painted discreetly on the faces of many athletes (not just AFD members), and the wearing by the officials and marshals of black armbands, which had been generously lent by AFC Bournemouth.  Possibly the most poignant moments were ten of AFD‘s women crossing the line together, and then, in the Senior/U20 mens’ race, 5 AFD athletes, Harvey Dixon, Ellis Cross, Josh Grace, Liam Burthem and Jonny Hay, powered round the course, making sure they retained the lead (it wasn’t a case of other athletes ‘allowing’ them to do this) and, at the finish, holding hands and crossing the line together, all five finishing joint 1st.  How proud Lucy and Stacey would have been of their club. 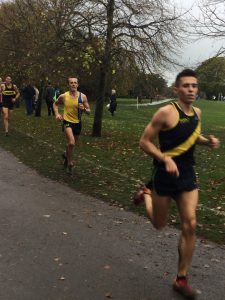 Emotions aside, it was a successful fixture for BAC‘s senior and veteran men and women.  A total of 16 Senior/Veteran men took part, with the Senior Mens’ team consolidating BAC‘s position in Division 1 (although there’s a lot left of the season!).  David Long was moments behind the five winning AFD athletes, to finish an astonishing 7th, closely followed by Jacek Cieluszecki, 11th.  The remaining three BAC team members followed in quick succession, Josh Cole 24th, Rob McTaggart 30th and Graham Robinson 35th.  The final result was that BAC‘s men were 3rd in Division 1 on the day, now, after two fixtures, 4th in aggregate, up from 6th after the first fixture.  AFD are almost certainly going to be the runaway winners of the League, but, on Saturday, BAC were a mere 9 points behind second placed Southampton, so a repeat of the contest with Southampton seen a few years ago for a final second place is within reach.  The fixture was a good day too for BAC‘s Veteran Men, with the team of Alex Goulding, Mark Hargreaves and Sanjai Sharma winning – yes, winning! – the Division 2 contest on the day.  The team now lies, after two fixtures, 3rd overall in Division 2, so promotion to Division 1 is clearly attainable!  The Ladies also had a successful day, with Emma Dews, Nikki Sandell and Yvonne Tibble making up both the Senior and the Veteran Ladies’ BAC teams.  In the Senior competition, BAC‘s Ladies finished 7th of 22 teams (there is only one Ladies’ Division), now 6th position in aggregate for the season, and, in the Veterans’ competition, were an amazing 2nd on the day, and are 2nd aggregate for the season so far.  Please see below for the full BAC results. 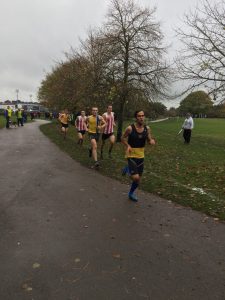 Many thanks are due to all the officials and marshals who turned up to ensure that the organisation of the day was a success.  The weather, perfect for the runners, wasn’t so brilliant for the helpers, but it could have been a lot worse. 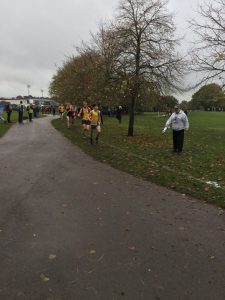 At BAC‘s Presentation Evening, which took place at the Queens Hotel on Saturday 12 November, two minutes silence, led by Master of Ceremonies, Simon Armstrong, was observed as a tribute to Lucy and Stacey, and Simon recounted some of their athletic achievements.  Following the President’s Review of the Year, the presentation of the trophies, and a break for the buffet, our Special Guest, Paddy Pepper, spoke about his 12 years in the military, serving eventually with the Paras, and his time after military service as a team leader of an anti-terrorist group in the seas off Somalia, during which he lost a leg when he was crushed between two ships whilst climbing a ship-side ladder.  Paddy then explained how athletics, and in particular, BAC played a major part in his rehabilitation, and made everyone realise, if they didn’t know it before, just what a fantastic club BAC is. Paddy may well be directly responsible for an additional recognised Paralympic discipline, involving the Hammer Throw by amputees, which we could be seeing, perhaps along with Paddy himself as well, at the next Invicta Games, and the Paralympic Games in Tokyo in 2020.  Many thanks are due to Paddy for his superb contribution to the enjoyment of the evening. 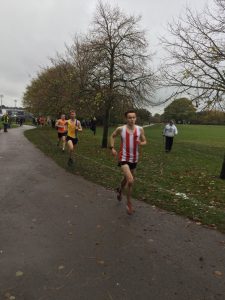 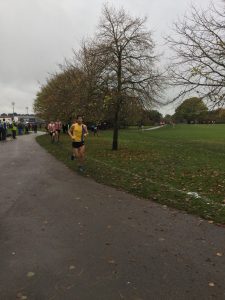 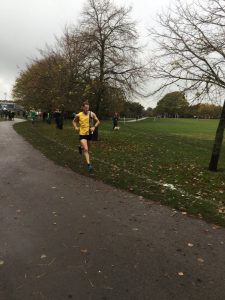 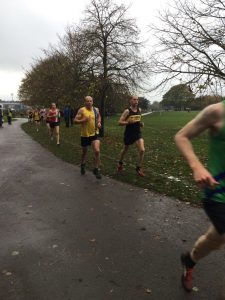 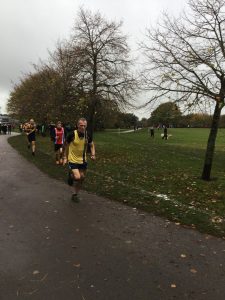 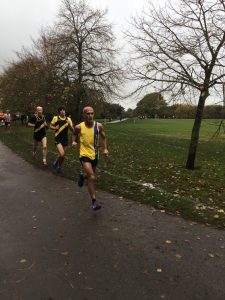 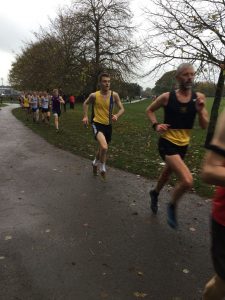 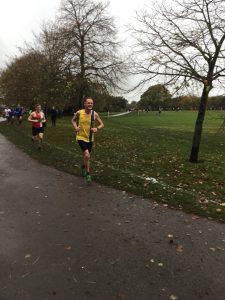 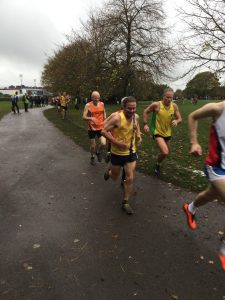 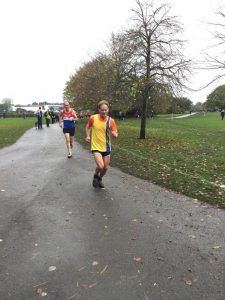 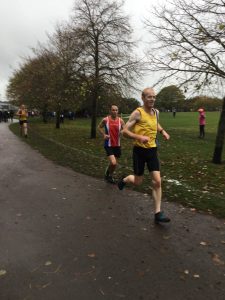