Anthony, Ross and Rich scale the summits of The Stickler 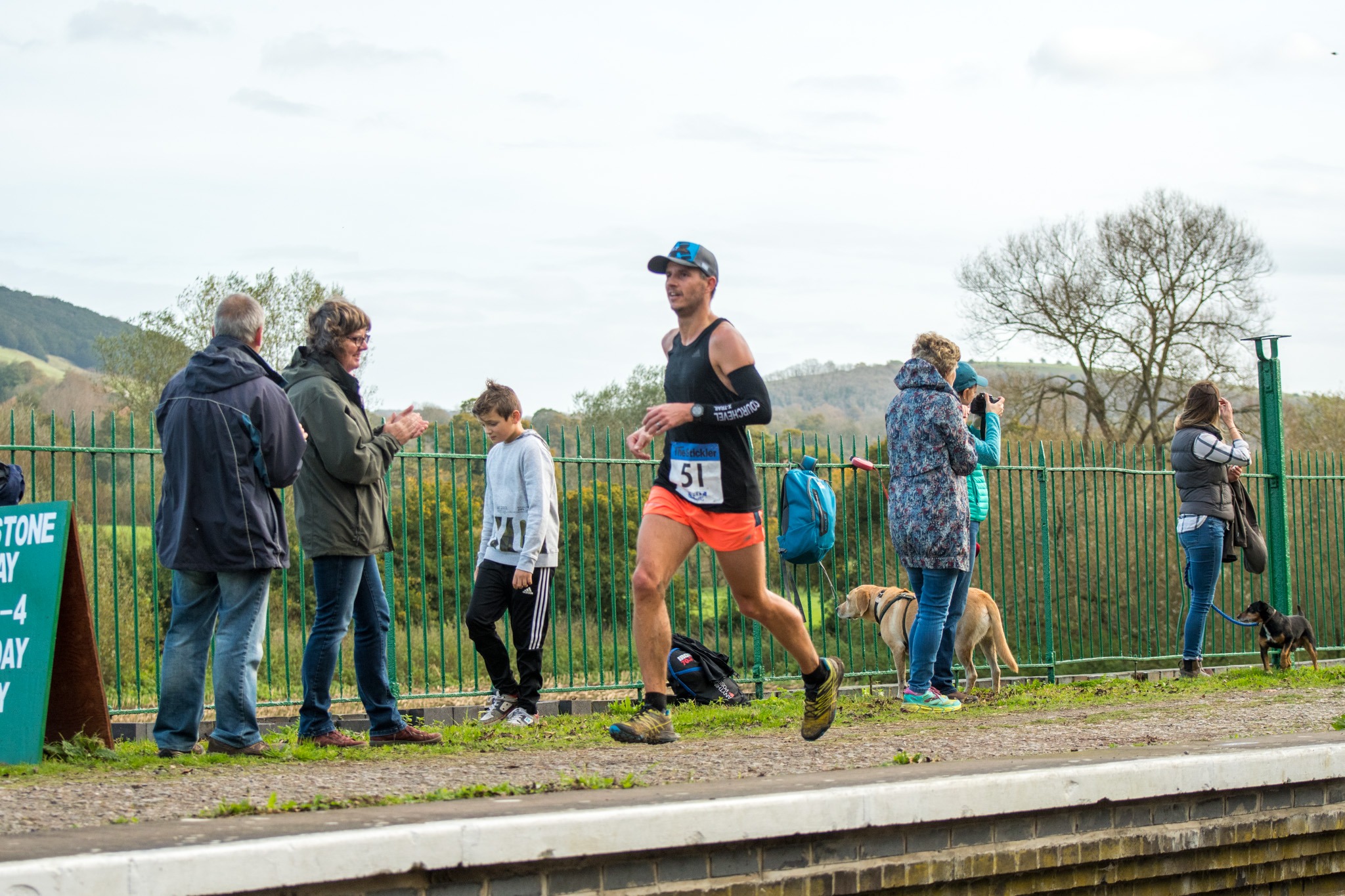 The Stickler isn’t your average 10 mile race. It is billed as the Dorset 3 Peaks Challenge, featuring over 1500ft of climbing, with the route taking in the hills of Okeford, Hod and Hambledon. The tricky off road terrain starts off on the infamous Stickle Path.

Three intrepid crusaders from the Bournemouth AC fraternity were brave enough to take to the steep slopes. They were Anthony Clark, Ross Smith and Rich Nelson.

Anthony Clark is due to start training for some of his targeted races in 2018 soon and just saw The Stickler as a bit of fun really. Of course, 1500ft of climbing wouldn’t be everyone’s idea of fun but Anthony isn’t just your average athlete. 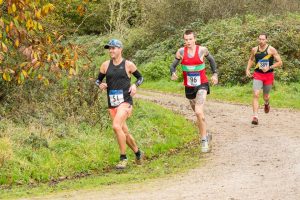 Anthony Clark enjoyed the off-road, 10 mile route with over 1500ft of climbing

Having represented England twice in the Anglo-Celtic Plate 100k race, he knows what it feels like to really push his body to limit. That said, the hills of The Stickler are enough to challenge even the hardiest of competitors.

With no pubs out on the route, Anthony felt compelled to go the full distance this time and, despite the extremity of the climbs, he still managed to keep a good pace going throughout, completing the course in a superb time of 1:12:01.

That may not sound like an especially fast time for a 10 miler but for this particular race, it really is. This put Anthony in 12th place in the overall standings, and 3rd MV40 over the line. 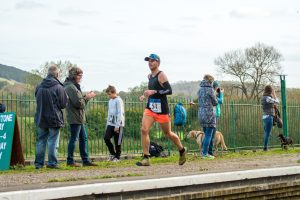 The first hill out on the course was the most brutal one of the three, reaching a height of over 750ft to the top of Okeford Beacon. Ross Smith is beginning to fit a few more races into his busy schedule now and found The Stickler the perfect opportunity to test his metal on a very tough course.

Working nightshifts has made it difficult for Ross to keep up his running recently but he did compete in the first Hampshire League Cross Country fixture at Kings Park and is hoping he’ll be able to fit a lot more training and racing in next year when he starts up a new business venture.

Ross has a history of numerous successes including a silver medal in the European Cross Duathlon Championships last April demonstrating his tremendous pedigree.

Ross crossed the line in 16th place in a time of 1:13:50 which is quite staggering really considering the lack of running he’s had. There was a total of 542 finishers in the race. 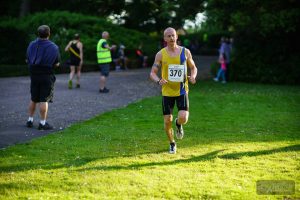 BAC team captain Rich Nelson was also in action. Rich can’t resist a hilly race, having completed some tough races in his recent past including the Brecon Beacons Ultra. That race was a 32 mile trek with an elevation gain of over 11,500ft.

Even Rich struggled on the unforgiving peaks of the Stour Valley and confessed that he almost pulled out of the race at certain points, which really underlines how tough it was. He dug in though and managed to conquer the steep climbs and get to finish line.

There was considerable relief as he made it to the end, clocking a time of exactly 1 hour 30 minutes. This is still a commendable time on such a challenging route, putting Rich in 146th place overall. 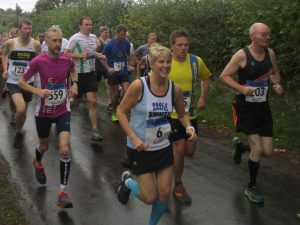 Rich Nelson found it a struggle getting up the relentless peaks but he stuck it out till the end, finishing in 1 hour 30 minutes

All of those who completed the race deserve a lot of credit for doing so and also deserved a very well earned rest afterwards. The Stickler is certainly not a race for the faint hearted and exemplifies Dorset running in its truest form.