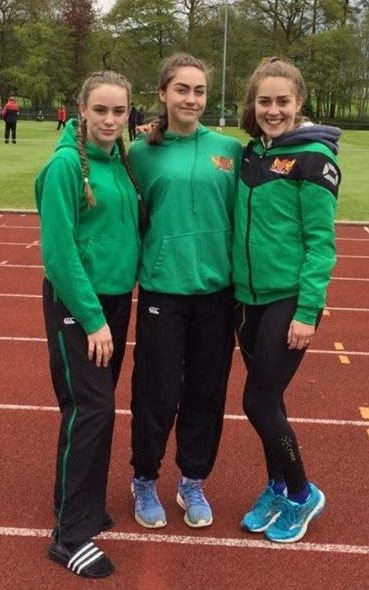 Congratulations to four BAC athletes who competed over the weekend of 28th & 29th April 2018 in Somerset Schools Combined Events.

This is a prestigious multi events attracting athletes from around the SW area and is held annually at Millfields School, Street, Somerset.  The track at Millfield is found in the rolling countryside of southern England.  The facilities were used as one of the official pre-games training sites in 2012 as teams were arriving for the London Summer Olympics. 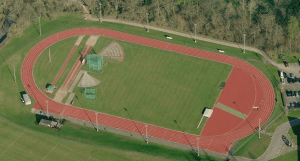 Cameron Hale came 2nd for the silver medal in the U20 M Decathlon with 5,103 points. Ranked 2nd Nationally.

Olivia Galloway was 3rd for the bronze medal in the U20 W Heptathlon with 4,544 points. Ranked 7th Nationally.

Louise Galloway was 8th in U17 W Heptathlon with 3,519 points 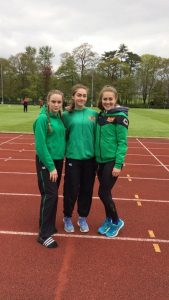 The SSAA Combined Events Championships take place during the last weekend in April or the first weekend in May for Minors, Juniors, Intermediates and Senior age groups. Entries come direct from schools and clubs.

Teams of four athletes (not Minors) are selected to represent the County at the South-West Regional Championships which usually take place on the fourth weekend of June.

The winning team, plus the top two individuals not in that winning team, from each age group qualify automatically for the ESAA Championships.

In addition, from the six Regional competitions, ESAA will extend invitations to the top 9 athletes in each age group who have not already qualified by right.

The ESAA Championships are held on the third weekend of September.