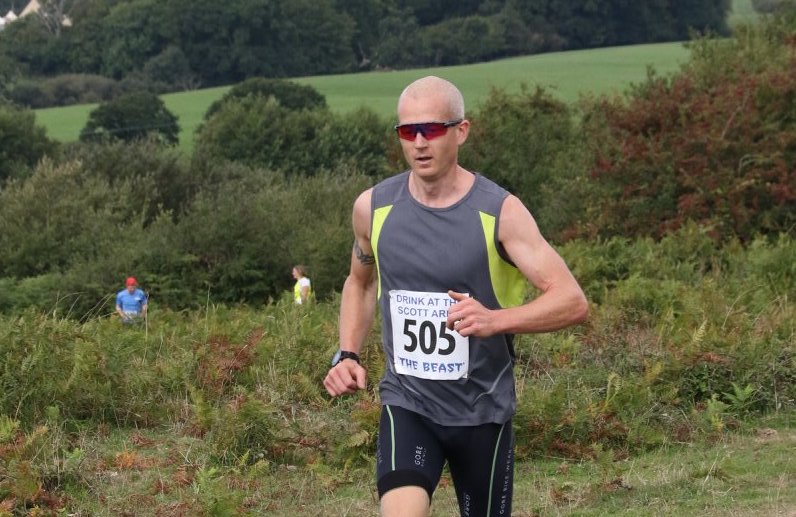 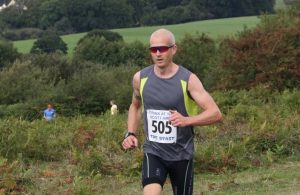 Perhaps one of the most feared races on the southwest coast, The Beast boasts an incredibly testing route with some knockout hills and a constantly undulating profile throughout. In fact, you could argue that The Beast is a race that truly does indeed live up to its name!

Including some very steep steps that the participants have to climb to supplement the extreme gradients, The Beast is guaranteed to provide a tough test to even the most accomplished of runners.

These energy sapping steps can often be a pace killer, requiring a stiff resolve as the competitors make their way all the way up to the very top before continuing on their journey over the other side.

The race is located at Corfe Castle on the Purbeck, starting and finishing on Corfe Common. The course is around 12.5 miles in length and features over 1,700 ft of climbing.

This sort of terrain is meat and drink to Ross Smith though. Ross is a talented cross duathlon competitor, having represented Great Britain on numerous occasions. He is a big fan of challenging off-road courses and isn’t phased by tough inclines. 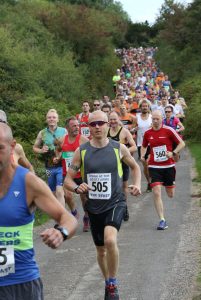 Having done The Beast before back in 2015, Ross kind of knew what to expect. However, the race organisers, Poole AC, threw a curveball in this year by changing the course slightly, adding another flight of steps in around the mile 10 point, along with the two sets of steps that were already a feature at around the half way point.

Although his legs felt a tad wobbly after the second lot of steps, in truth, Ross was in his element on the rough slopes of the Corfe Castle area and stormed up the inclines with supreme strength and prowess. Completing the course in a very impressive time of 1 hour 30 minutes and 59 seconds, Ross took 5th place in the standings. 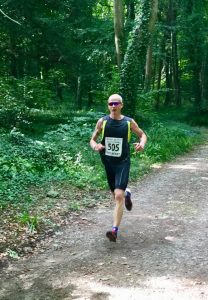 It was a pleasing result for Ross who has been running really well recently and just seems to be going from strength to strength. Attending the Bournemouth AC training session on the track at Kings Park on Tuesday, Ross felt he got some good benefits which helped him to then go on and perform well in The Beast.

At the Portland 10 road race back in July, Ross demonstrated what terrific form he’s in when he clocked an astonishing new 10k PB of 62:36. It was a performance that even seemed to take Ross himself by surprise but gave a great indication into how well his training has been going. 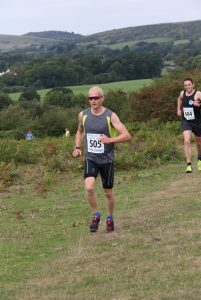 With the Cross Duathlon European Championships in Ibiza fast approaching, where Ross will again be donning the colours of Great Britain, every race is now vital and every training session important in his bid to get himself into the best possible physical condition before going up against Europe’s finest.

The next man over the line was also the next BAC member, as Sean Edwards arrived at the finish in exactly 1 hour 35 minutes. The Beast is in fact one of Sean’s favourite races. 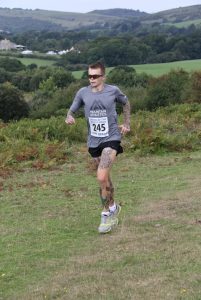 Sean was running this year’s race as part of a 17 mile tempo run as well, so he wasn’t exactly going all out. He had a strong run though and felt nice and relaxed whilst out there, so that was his main goal accomplished.

The course came up around a third of a mile longer than it was last year as well and the additional set of steps that had been added in at the 10th mile were definitely the hardest, being both long and steep. 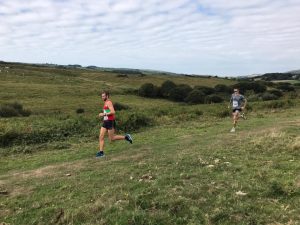 Funnily enough, The Beast was actually the first ever race that Sean competed in, when he was 16 years of age. It certainly harbours happy memories for him in that respect and it was the launch of a running journey that has seen him progress and mature extremely well as the years have gone by.

Currently training hard for the Great South Run in 7 weeks time, Sean has been putting in some big mileage of late, hitting around the 100 mile marker on a weekly basis. 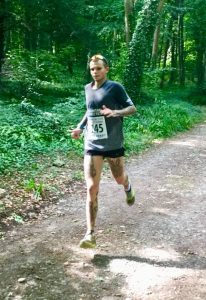 One man who certainly knows his way around the Corfe Castle area is Nick Kenchington. Nick lives out on Purbeck so does the majority of his running there.

Even Nick wouldn’t have been used to going up so many steps though throughout the course of a 12.5 mile run. He didn’t let that put him off though and still managed to turn in a strong performance, finishing in 19th place. With a time of 1:45:01, Nick also took 4th place in the M50 category. 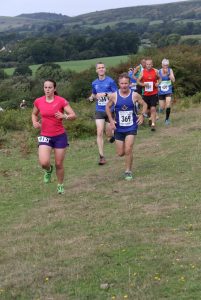 Having not been seen too often on the local racing circuit over recent times and suffering a bit through injury, it was good to see Nick back out there racing. He’ll perhaps be a little more prevalent on the scene when the cross country season starts up again in October. 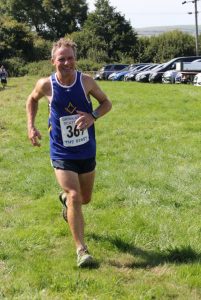 Unperturbed by the prospect of a tough hill or two in a race, Simon Hunt was another BAC member keen to tackle The Beast head on. In fact, Simon always relishes a testing course that will push him to his limits.

The previous weekend, Simon had taken part in the Arundel 10k, another undulating race featuring a testing climb up to Arundel Castle. Then there was the Bredon Cricket Club Tower Race back in May, where the route worked its way up the 299m summit of Bredon Hill.

Also having an appearance in the Gold Hill race that is often part of the Dorset Road Race League on his profile, Simon already had experience in taking on a course renowned for being the steepest and most gruelling route in the county.

There have also been other tricky, undulating courses Simon has negotiated this year, including the Jurassic Trail 10k and the Lulworth Castle 10k, so he was well prepared for the daunting prospect of The Beast. 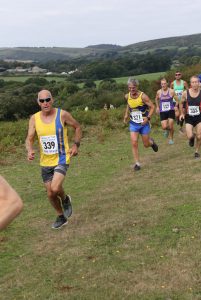 It wasn’t his first time of taking on The Beast either. 14 years ago he competed in this very same race, completing the course in a marvellous time of 1 hour 29 minutes, which put him in 8th place that year.

Admittedly he was a bit younger then but it is good to see that he still has the fire burning brightly enough in him to be taking on challenges like this.

The first half of the race went quite smoothly for Simon but it was when he hit the coastal path that the going got tough. Shortly after reaching the coast it was time to tackle the infamous St Aldhems steps. 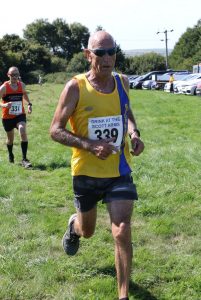 The route then headed round Chapman’s Pool before hitting that other flight of steps leading up to the ridge back to Kingston Village. From there it was across the fields and stiles and back to Corfe Common where the race would finish.

Doing his best to work his way up the seemingly relentless inclines, Simon progressed well in the latter stages of the race, giving it every ounce of energy he could muster up as he scaled the heights.

With a finishing time of 2 hours 2 minutes and 35 seconds, Simon rallied well and was ultimately pleased with his run on what had turned out to be quite a warm day. Taking 77th place overall in a field of 420 participants, Simon was also the 5th M60 over the line.