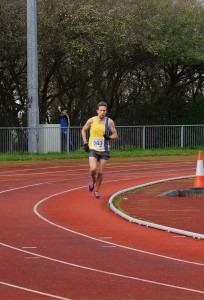 Peter Thompson with 100m to go to win the Boscombe 10k 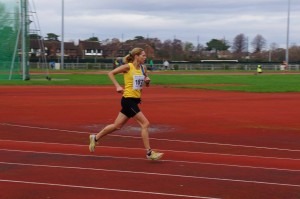 The day before, Saturday 21 November, Ross Smith was third in the Wildman 2015 Duathlon at the Army testing ground at Ash Ranges, Surrey.  This consisted of a 10k run, 18k bike and 5k run, over a course described as “hills, mud, and then some more hills, wet boggy trails through heather moorland – sounds fun!”  Ross finished in a total time of 2.03.55, not far behind the winning time of 2.00.21.  There were a total of 210 finishers, with a considerable number of DNFs, which illustrates just how strong Ross is in events of this nature.

There wasn’t a great deal of BAC activity in the parkruns on 21 November.  In the Bournemouth Parkrun, only three BAC athletes, Ian Graham, Will Price and Jemma Bates, running in her first parkrun, were amongst the total of 269.  In the Poole Parkrun, there was just Simon Munro, 14th of a total of 534, and, at Brockenhurst, Phil Mosley was 5th of a total of 113. 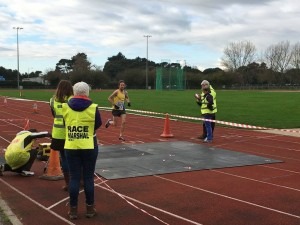 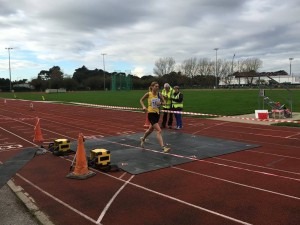 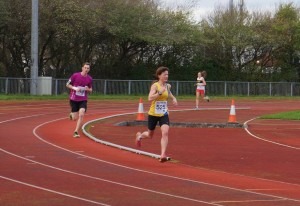 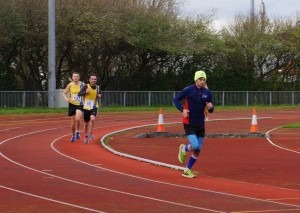 Damian Boyle and Paul Consani race for the line 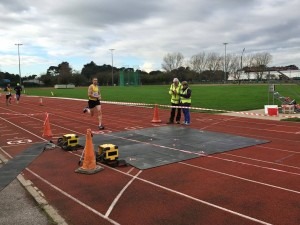 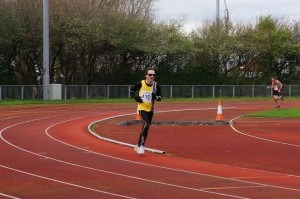 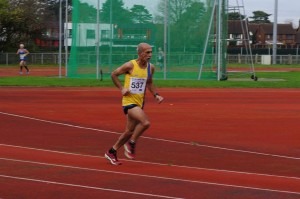 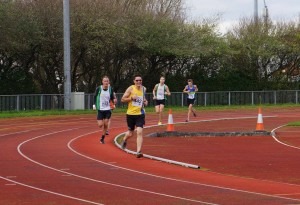 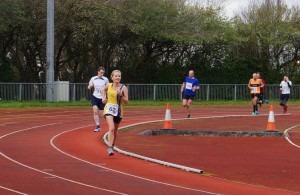 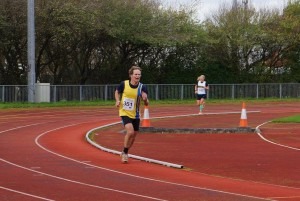 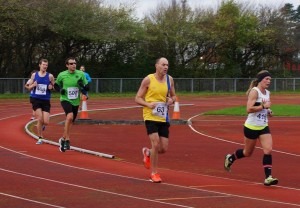 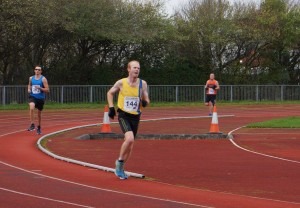 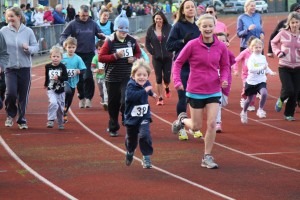 Gemma Bragg accompanies her 5 year old nephew on the 1.5k race at the Boscombe 10k event

Peter Thompson with 100m to go to win the Boscombe 10k