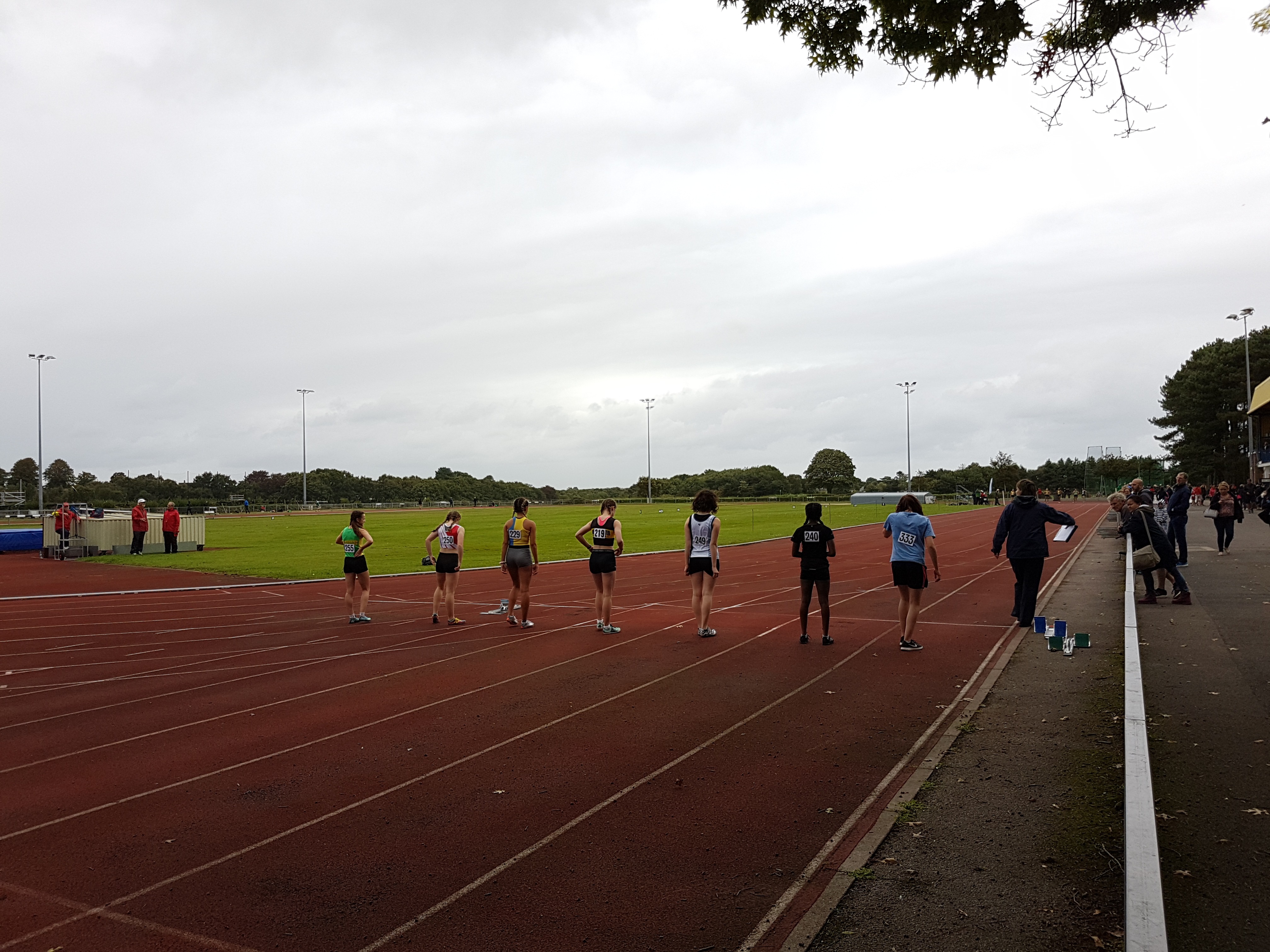 Bournemouth played host to the autumn open meeting to mark the end of the track season on a wet and windy September’s day. Over 300 athletes competed across a wide range ages from U13 through to Veteran (35+). Despite very wet and windy weather conditions, numerous athlete’s ended the season on a high achieving Personal or Season’s Bests. 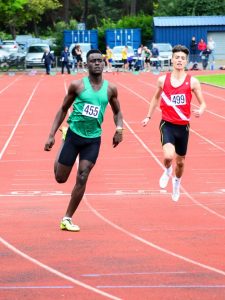 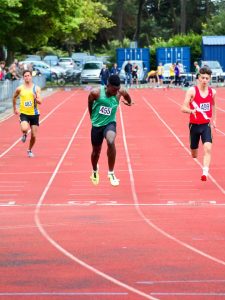 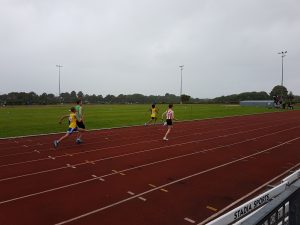 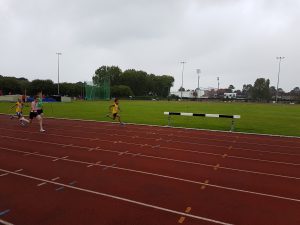 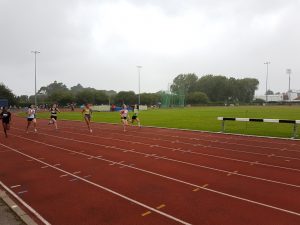 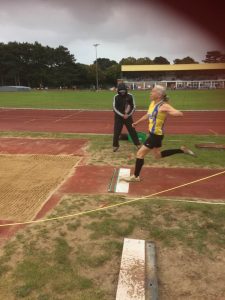 Janet hitting the long jump board 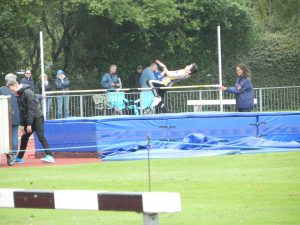 In the Throws, Izzy and Amy set a new Hammer PB in an excellent competition. Danielle Broom (U20) threw the Discus 39.27m to take home the Gold, Isabella Shepherd threw 22.1m to place third U17. Janet took silver in the Javelin with 24.29m in a close competition where everyone worked hard to deal with the conditions. 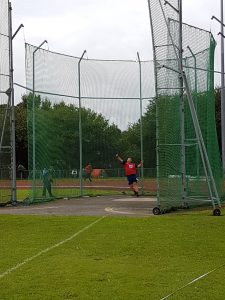 Dan Brunsden showed great form with a clean sweep across all throw events to win Discus (42.55m), Shot (14.21M), Javelin (42.48), Hammer (44.55m) and finally the heavy weight throw at the end with 14.82m. Pheobe Dowson won the weight throw with 13.25m. An enjoyable and fun event for all.
Other great performances in the men’s throws were delivered by our very own Andrew Sheerin, Stephen Dobson and Andy Turner. 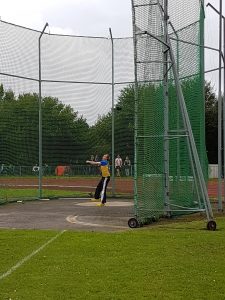 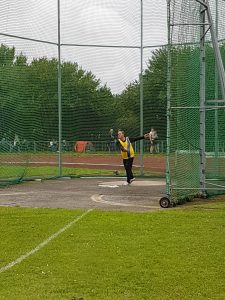 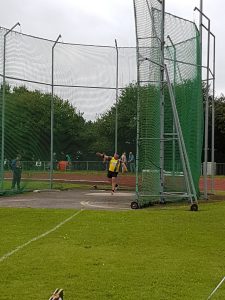 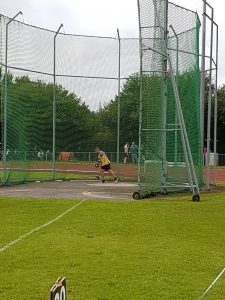 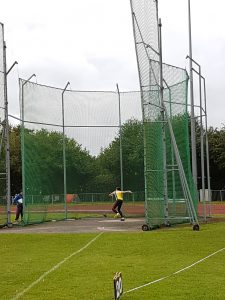 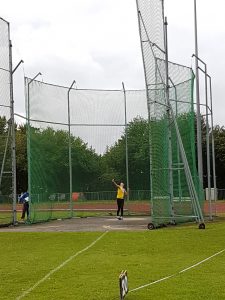 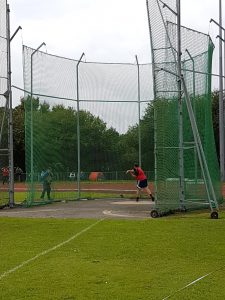 It will be one to remember as we draw a close and reflect on a long and successful track & field season. BAC athletes can now celebrate an SAL league win and promotion and the success of the men holding their own in the BAL.

Congratulations to all involved whether competing, officiating, organising and/or supporting athletes.  Bring on 2018!

Full results can be found here