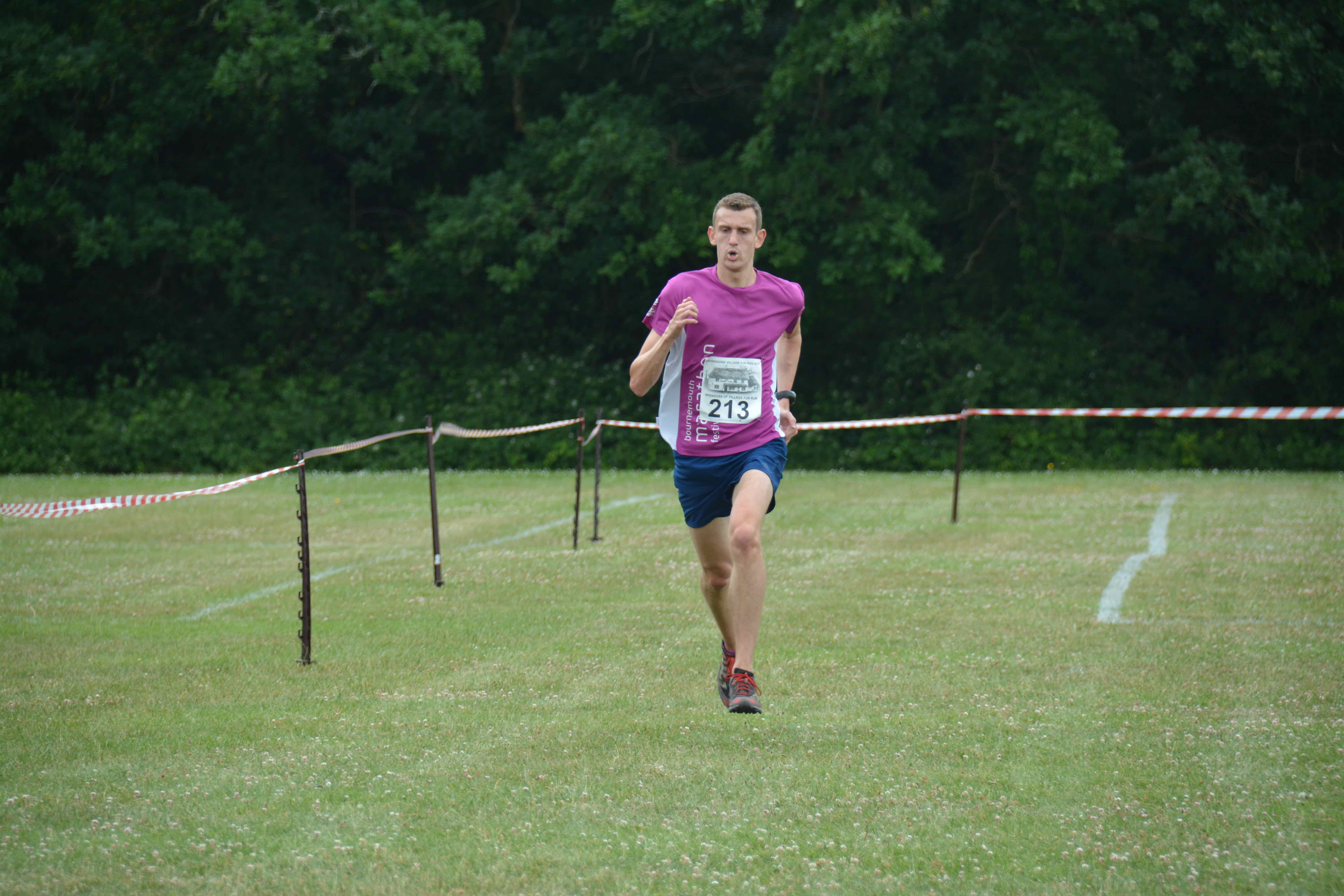 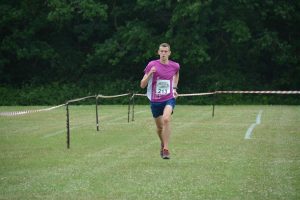 The January transfer window tends to throw up some tense, nerve wracking and frantic action come the end of the month as everyone desperately looks to bring in reinforcements for the coming months.

Like all good clubs though, Bournemouth AC got their business done early when they unveiled the signing of Mitchell Griffiths from Westbourne RC and the EA transfer was confirmed.

It’s early days yet but this could well prove to be signing of the season as Mitch brings with him a great pedigree and will to progress and improve.

Regularly finishing parkruns in just over 17 minutes, Mitch completed the Amsterdam Marathon in just under 2 hours 54 minutes back in October and also secured a new PB of 34:56 in the Bournemouth Marathon Festival Supersonic 10k.

In February of last year he recorded a tremendous half marathon PB of 1:18:23 at Brighton, so there’s no doubting the promise and the talent that Mitch has to offer.

Before the ink on his contract had even had time to dry, Mitch was thrust into the spotlight at the Dark Moors 10 Mile race where he would make his debut for his new club.

Ordinarily it would have been a chance to see him pull on the famous yellow and blue vest for the first time, except that this was no ordinary race. In fact, you couldn’t really see much at all at the Dark Moors 10 Mile event.

With the race beginning at 6:30pm, it was already pitch black by the time proceedings got underway. That didn’t stop Mitch from attacking the race with vigour and purpose though.

The Dark Moors 10 Mile race is held at Moors Valley Country Club with the course consisting of two laps of trails round the Country Park and Forest.

Needless to say, all competitors had to be equipped with either a head torch or a chest torch. Without that, they’d never find their out of the woods in one piece, let alone to the finish line.

As the runners made their way through the woods in the early stages of the race, Mitch found himself at the front end of the field, along with former Westbourne teammate Kevin Drayson.

However, it was Lymington triathlete Paul Russhard who assumed control of the race, accelerating away from the lead pack at a furious pace. 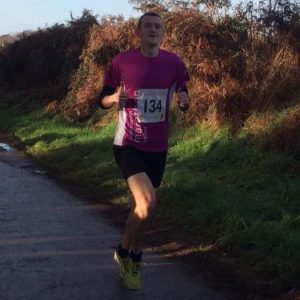 Still going well though, Mitch managed to establish a good pace despite finding it very difficult to see where he was going. In races like this, you really need a super-powerful head torch in order to stay on the right track and be able to watch where you’re treading at same time. It may have been the case that the headtorch Mitch was using simply wasn’t omitting quite enough light.

It didn’t disrupt him too much through and he was still able to successfully progress round the course. By the end of the race though Paul Russhard was way out of sight and probably still would have been if it was daylight.

He had a cracking run, crowning a very convincing win by smashing his own course record with a time of 1:00:01. That would have been a mightily impressive 10 mile time for an ordinary morning road race let alone a trail run at the dead of night.

Coming in to take 2nd place, Mitch had still had an excellent run, completing the course in a time of 1:03:22. He was followed in by Kevin Drayson who sealed 3rd place with a time of 1:03:36.

The next man over the line was Kevin Green who arrived four seconds later to take 4th place. Adam Cox of UK Net Runners completed the top five, registering a time of 1:04:09.

It was a fantastic start to his Bournemouth AC affiliation for Mitch and he was very pleased with how it went, enjoying the additional challenge posed by running in the dark.

A total of 356 runners completed the race and the first lady across the line was Gemma Russhard, who finished in 10th place, with a time of 1:06:59. She had also beaten her own course record from the precious year, marking a very good day for the Russhards and for Lymington Triathlon Club.

There was also a 5-Mile race which was won by Robin Lovegrove of Lonely Goat in a time of 30:45. The 1st lady was Alice Rudd who finished 5th in a time of 33:39. They both also broke the course records for the 5-Mile route.

Having represented Westbourne for a number of years now, Mitch felt it was the right time to change things up a bit and go in with a fresh approach. He’s also looking for a little more structure to his training sessions and with the regular, organised format of the Tuesday night and Thursday night routines, he should be able to get that at BAC.

No doubt there will be some exciting things to come from Mitch going forward as he competes for Bournemouth AC and hopefully we will see him in action again soon in the yellow and blue.

Performing very well in his Bournemouth AC debut, Mitch took 2nd place in a field of 356, crossing the line in 1:03:22 – a very good time for a 10 miler through the woods in the dark