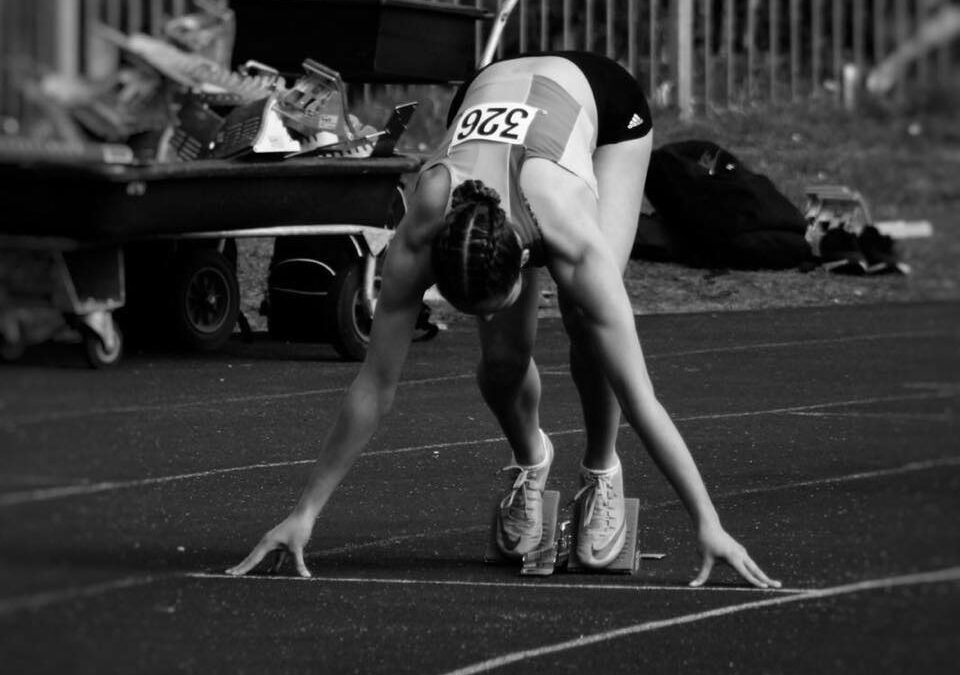 Brooke Ironside, BAC’s top class sprinter was selected for the GB & NI U20 Team to compete at the 2022 Loughborough International on Sunday 22 May.

As the World Athletics U20 Championships are set in Colombia this summer it was an excellent opportunity for Brooke to gain experience in an international environment. Many athletes were chasing qualification times and distances for the World Athletics event.

The Loughborough international, also known as the battle of the nations presented a great opportunity to compete against top senior athletes from around the UK.

The GB & NI team of teens took a full international representation from England, Scotland and Wales plus a Loughborough University Select and The National League team.  They finished 4th overall on a day of impressive performances and England won the match.

Brooke did not disappoint with an outstanding performance in the 100m in 11.75 to take the second spot against an impressive field of international athletes. The hard work during the winter months has certainly paid dividends.  Brooke also revealed her talent for speed with a successful indoor track season, competing in the UK, England and National champs to name but a few. Her talent does not end on the track as Brooke is the current Dorset County Long jump Champion . She took the title on 15 May at our own track with a fantastic jump of 5.82m.

Brooke has achieved a PB this year in every track event including 60m, 100m, 200m and is close it her LJ best; an impressive set of performances so early in the season! She is clearly getting faster and we are excited about the future, wishing her every success as she targets more national and international events. 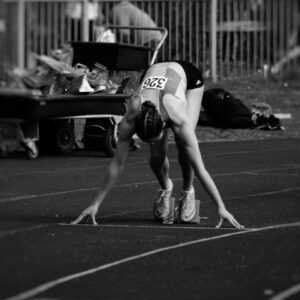