Damian Boyle hits Up on the Downs Half Marathon 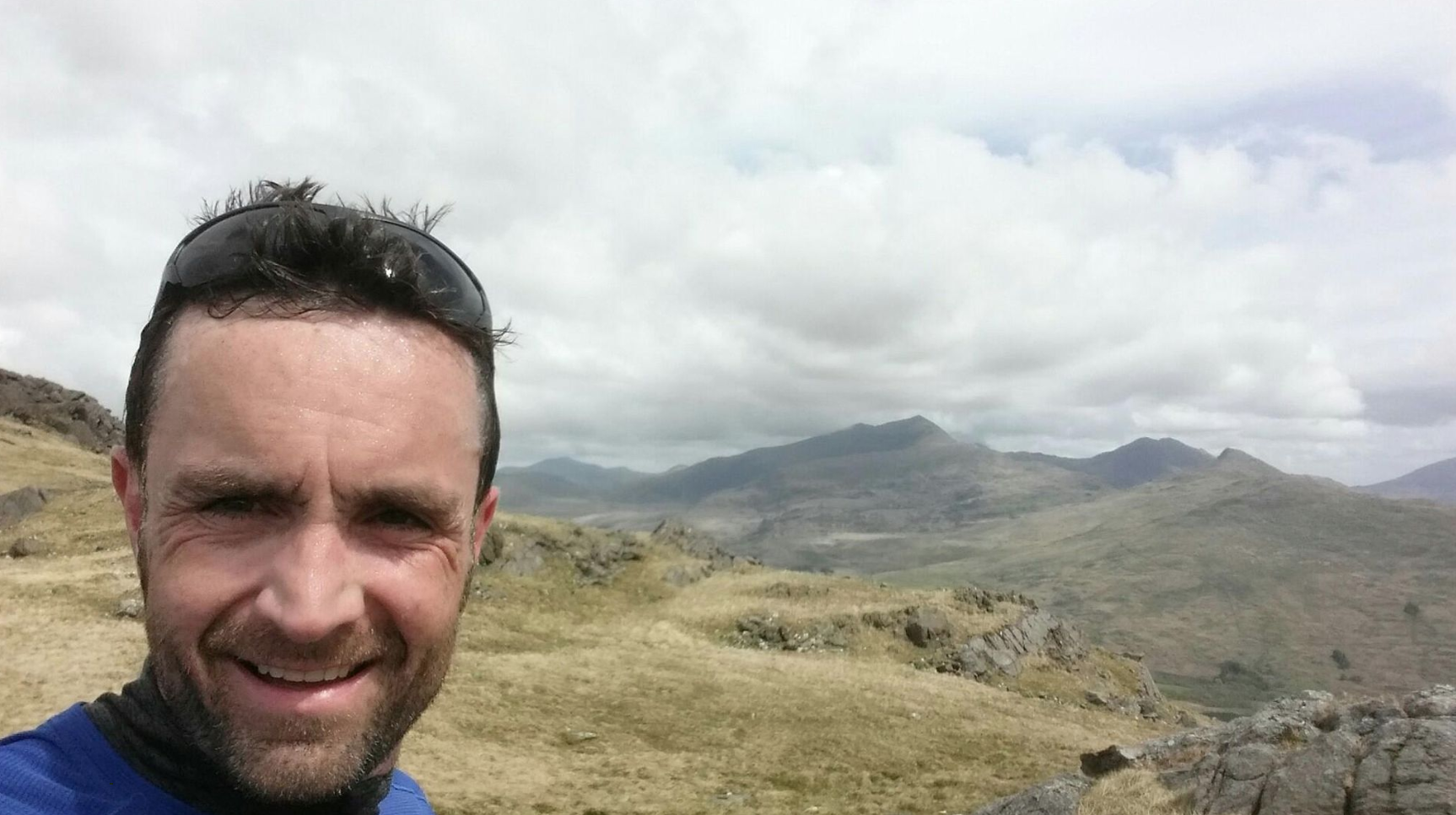 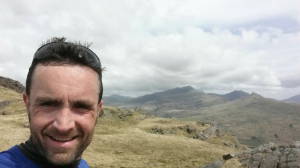 With the promise of beautiful, rural, farmland setting, Damian Boyle pencilled his name on the list for the Up on the Downs Half Marathon put on by Tricounties Trail Running

The Up on the Downs event consisted of a half marathon and a 10k race was put on by Tricounties Trail Running. As the name suggests, it features and undulating route in lovely rural setting, starting and finishing at Tenantry Farm.

The routes are 95% trail, heading across a variety of terrain over unspoilt farmland, footpaths and bridleways. That along with the promise of some wonderful views of the surrounding countryside, an ancient woodland, quaint  cottages and historic landmarks proved too much to resist for Damian Boyle and he simply had to get involved.

Often working nightshifts on a Saturday night as well, Damian often has to tackle Sunday races off the back of a night of no sleep which makes it even harder for him than it is for average competitor.

Certainly no stranger to tough races though, in his last big race Damian completed the 78.5 mile Thwarted Rebellion race, over very wet and muddy Welsh countryside terrain. Over the course of the race he also wracked up an elevation gain of 14,000ft.

He’s also the 100k Ultra Trail Cape Town which included Table Mountain amongst it’s many high peaks. He’s also conquered the CCC race at the UTMB which he did in 2018. That was 101km in distance with 6,100m of elevation.

Although the half marathon route was pretty undulating and muddy underfoot, Damian enjoyed the run and appreciated the lovely views on offer, just as he did the cake afterwards.

As he usually tends to, Damian excelled over the testing farmland terrain and managed to complete the full, 14.3 mile route in 1 hour 55 minutes and four seconds. That was good enough to see him finish in 5th place in the overall standings.

Of course, that made it a little longer than the standard half marathon distance but, as Andy Gillespie would say, it’s more bang for your buck!!

The fastest man over the distance was Fred Sampson who came in at 1:51:10, so not a long way ahead of Damian by any stretch. Josh Hignell took third place in 1:51:54, then it was Andy Bryce and Dan Prince who both finished in exactly one hour 55 minutes, marginally ahead of Damian.

A total of 105 runners successfully negotiated the extended half marathon course. 111 participants completed the 10k race that also formed part of the event. 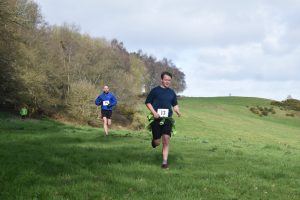 That included Joseph Morrison who used to train with Bournemouth AC in the Tuesday night sessions on the promenade. He finished in 6th place, clocking a time of 1:03:45.

Over the course of the half marathon route, Damian wracked up a total of 1,411 ft of elevation, which demonstrates that it had it’s fair share of lumps and bumps. His average pace for the run was still 8:02, which is pretty good given the nature of the inclines.

After the event, Damian overheard some of the 10k racers describe the course as brutal. He believes that’s a word that gets banded about far too much these days though. ‘Muddy and ‘slightly hilly’ would have been closer to the mark as far as he’s concerned. And that’s coming from a man who has certainly done his share of ‘brutal’ races!! 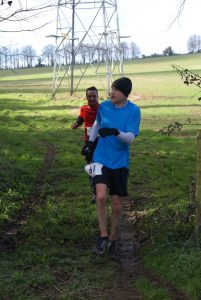