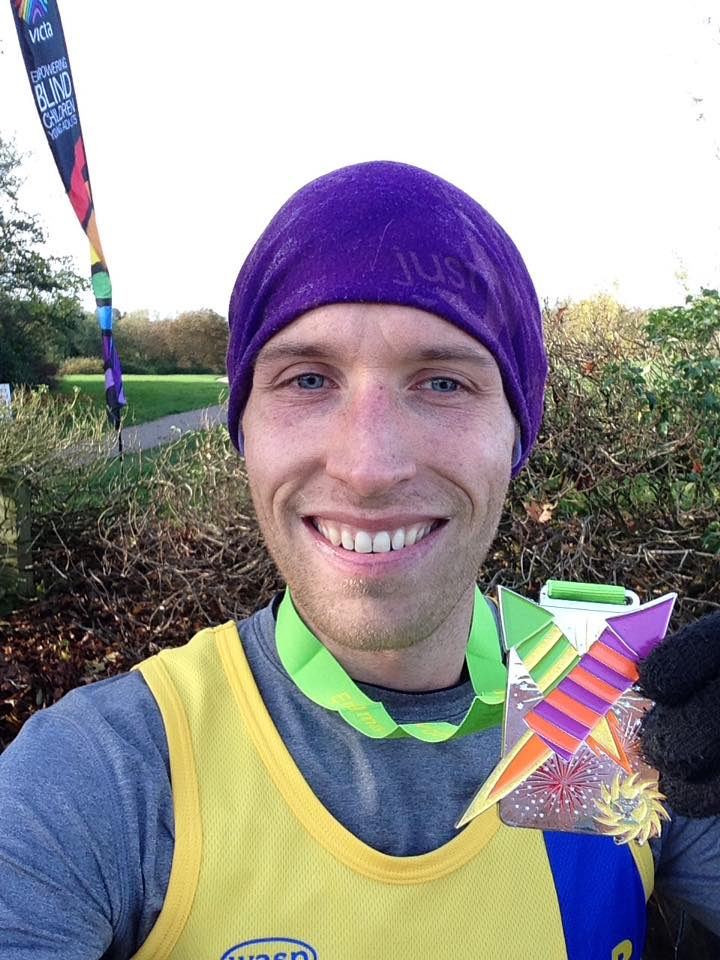 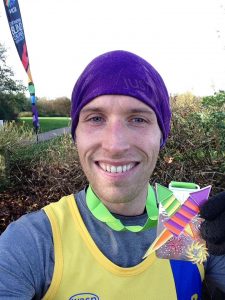 Stu Nicholas had given himself the task of completing two marathons in the space of six days and he was out to win them both!

One man who saw his Halloween and Guy Fawkes celebrations go off with a bang was Stu Nicholas, who claimed an incredible two marathon victories in the space of week, winning the Halloween Challenge on 31st October and the Enigma Fireworks five days later on 5th November.

Stu is always looking for new ways to challenge himself and doing two marathons in the space of six days was perhaps taking things up a notch, even by his standards. But it wasn’t enough to just complete the two marathons. He wanted to win them.

The first one was the Halloween Challenge that took place at the Saphire Hoe nature reserve in Dover. The event was put on by the Saxons, Vikings & Normans Marathons & Challenges.

It was a six hour timed challenge where the idea was to complete as many 3.85 mile loops as you can within the given timeframe. Quite a large number of the competitors opted to do a marathon, which meant they would need to complete 7 laps of the multi-terrain course. 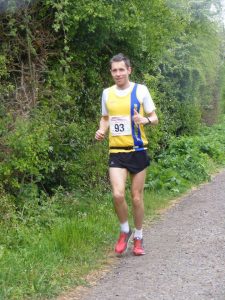 In both of his marathon races, Stu had a to complete 7 full laps and he was aiming to do it quicker than anyone else

Armed with only one small square of fudge for nutrition, Stu set off on his quest to complete his 34th marathon to date. Naturally, he set off at a frighteningly quick pace that seemed to scare off all of his nearest rivals.

At the end of the 7th lap, Stu crossed the finish line for the final time, completing the 26.2 mile distance in an astonishing time of 3:01:54. By the time he’d finished, he’d managed to ghost away from all the other participants and had built up a huge gap over the 2nd placed man. In fact, his winning margin had amounted to over 28 minutes by the time the runner up completed his 7th lap. 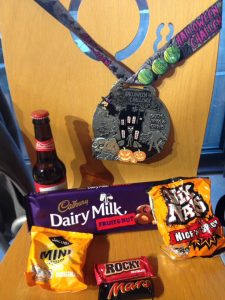 It was then a case of ensuring he recovered well and had recuperated ready for his next marathon, the Enigma Fireworks, which took place on the following Sunday at Caldecotte Lake in Milton Keynes.

The race was again run on a 7 lap course but with the addition of one further small loop to make up the distance. This time though, it was laps around the lake with each lap consisting of 3.55 miles and predominantly off-road.

It was a crisp 9am start so Stu wrapped up warm and set off like a rocket in a bid to raise the body temperature up to something sensible at least.

Once he got into his stride though, there was no stopping Stu. Despite having run a marathon just five days prior, he was on fire, completing the 26.52 mile distance in an astonishing time of 2 hours 50 minutes and 33 seconds. This was the third fastest time anyone had ever done that course in.

His explosive speed had simply blown everyone else away, giving him a comfortable winning margin of 7 minutes 24 seconds. It was another truly spectacular display from Stu, proving that with the talent he possesses, the sky really is the limit.