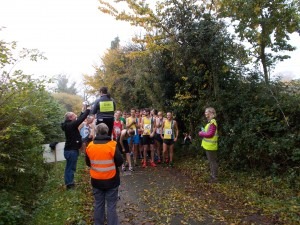 A strong performance by BAC at the Gilly Hilly 7.5 mile race at Gillingham on Sunday 1 November, sealed both mens’ and ladies’ wins in their respective First Divisions of the Dorset Road Race League for 2015, with one race to go (Boscombe 10k on 22 November).  The men and the ladies also won the awards for the Open team race.  Although Gillingham is a lengthy journey for everyone (over an hour from Bournemouth), particular thanks are due to Toby Chapman, who travelled from his home in Somerset, and Gemma Bragg, who set off from the Brecon Beacons area of Wales to return home setting off very early on the Sunday morning, calling in at Gillingham to run the race on the way!  Of the 221 race finishers, Toby was the overall winner, in a time of 42.40, with Graeme Miller 3rd in 44.32.  Pat Robbins completed the winning Open team, 5th in 45.13, and the winning mens’ DRRL team was completed by Ross Smith, 8th in 45.34, and Jez Bragg (exactly one week after competing in the Snowdonia Marathon), 10th in 46.02.  Heidi Tregenza was the overall ladies’ winner of the race (29th overall), and led the winning Open and DRRL BAC ladies’ team home in a time of 48.47, with Nikki Sandell, 3rd lady and 41st overall in 50.53, 2nd BAC lady, with the team completed by Gemma Bragg, who, like Jez, competed in the Snowdonia Marathon just one week earlier, 50th overall in  52.56.  BAC dominated the prize-giving, with Toby as winner, Graeme third man, Pat first V40, Heidi first lady, Nikki third lady, and, of course, the mens’ and ladies’ team prizes.  For BAC, though, the race wasn’t only about the winners, with 14 of our athletes in total competing, and the two teams supported by Steve Cox, 49th in 52.16, Ian Graham, 74th in 56.48, Andy Gillespie, 83rd in 57.53, Dave Parsons, 93rd in 58.34, Louise Price (developing a taste for road running!), 105th in 1.00.02 and Helen Ambrosen, 113rd in 1.01.38.  All round, a good day for BAC! 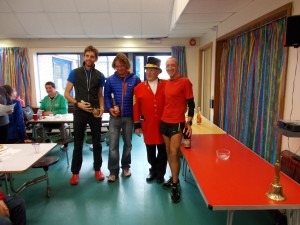 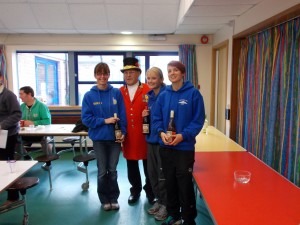 Meanwhile, on the same day, Chris O’Brien was also running well in the Lancaster Half Marathon, to finish 28th of a total field of 616.  Chris‘ time of 1.25.46 was a PB by over 3 minutes. 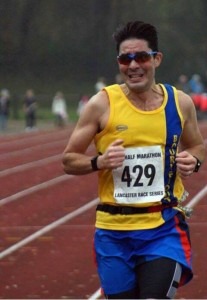 The previous day, Saturday 31 October, wasn’t that bad for BAC with some wins and other good performances in the Parkruns.  The Bournemouth Parkrun was won by Phil Mosley, who, of the 376 who finished, was joined by Adrian Townsend, Ian White, Jud Kirk, Sam Laws, and one of our youngsters, Emily Stonier.  Another BAC winner was Jacek Cieluszecki, who led the 749 runners to a win at the Poole Parkrun, joined by Paul Dixon-Box, 7th, and Sanjai Sharma, 22nd.  Simon Munro was 7th of the 294 runners at the Weymouth Parkrun, and Andy Gillespie 30th of the 240 at the Salisbury Parkrun.

The 10k, 10 mile and Half Marathon Championship tables closed on 31 October, with new tables commencing on 1 November for 2015/16.  Details of the Championship, which is based on age-graded timings to give everyone a chance, can be found elsewhere on this website.  Many congratulations to this year’s winners, namely Jacek Cieluszecki (10k), Rob McTaggart (10 miles) and Simon Way, (HM).  Jacek‘s winning run was at Eastleigh (31.54), Rob‘s at Portsmouth (52.42) and Simon‘s at Bath (1.17.54).  Congratulations also to Peter Thompson, who is the winner of the club’s Marathon Trophy, following his magnificent 2.15 run in the Amsterdam Marathon. The trophies will be awarded at the club’s Presentation Evening at the Queens Hotel, Meyrick Road, Bournemouth on Saturday 21 November, commencing 7.30 pm. 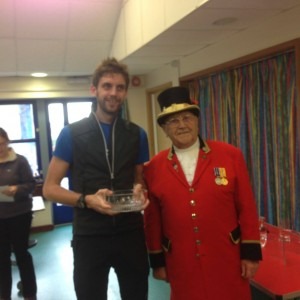 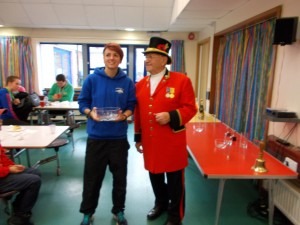 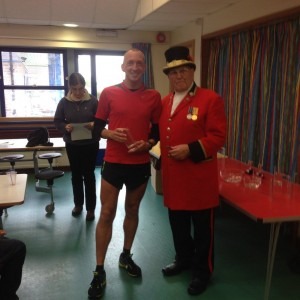 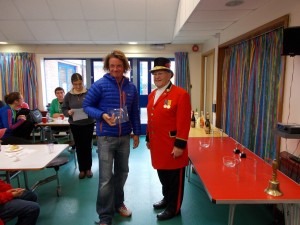 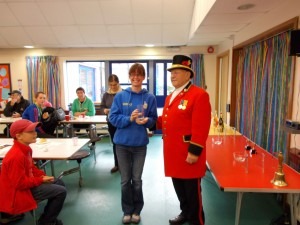 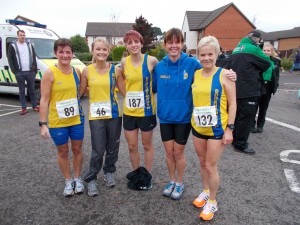 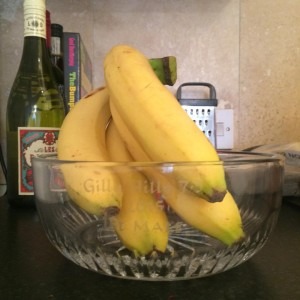 Toby Chapman makes good use of his winner’s prize!