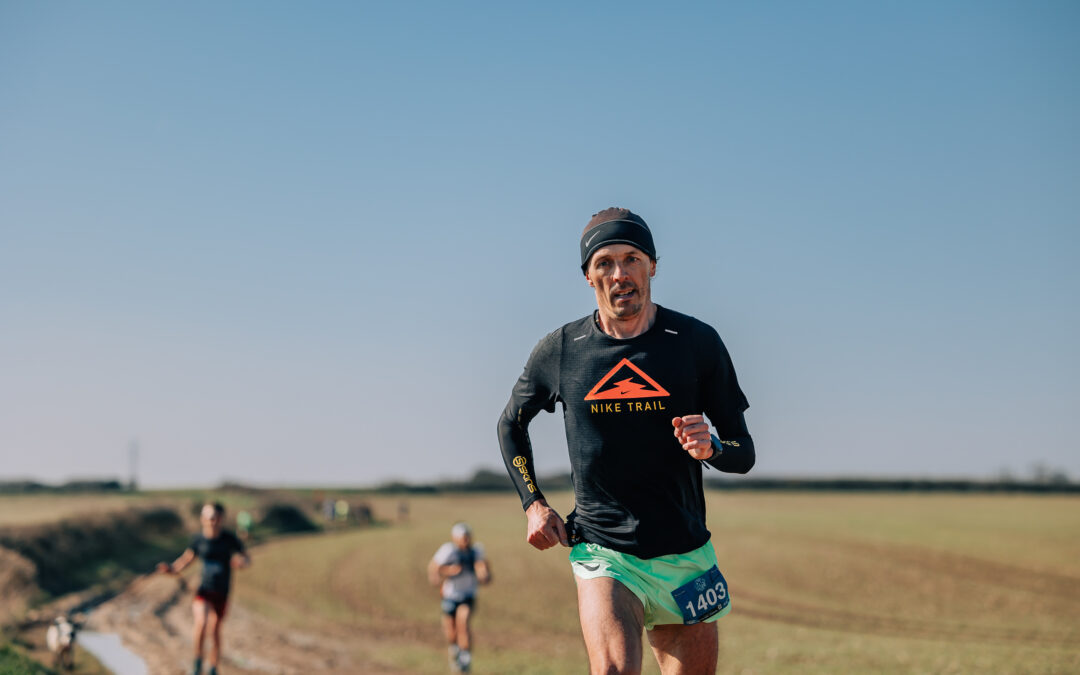 Stacking up the wins in Maverick races over recent times, Jacek Cieluszecki is always going to be favourite when he’s in the line up at one of those events. The gruelling, off-road nature of the races are exactly the environment that he thrives in and there are few out there who can contend with him in that type of setting.

The Maverick Adidas Terrex Original Hampshire was held at the beautiful South Downs National Park, taking in the trails around the Winchester area. As is customary with the Maverick events, there were three distances to choose from. A 24km, a 16km and 9km. Naturally, Jacek opted for the ‘Long‘ race.

The route led through the quaint villages of Tichbourne and Cheriton over undulating and muddy ground. The trails head past the River Itchen and through some nice woodland before working their way back to Cheesefoot Head.

When the day of the race arrived though Jacek wasn’t feeling a hundred per cent. He had mild cold symptoms which made it a bit unpleasant for him. It was also a very windy day which made it a slightly tougher prospect.

Despite the testing terrain, JC was still able to go pretty quick, registering a 6:02 for the first mile and then picking up the pace even further for the next couple of miles which contained some downhill. There was a tricky hill to negotiate leading up to the fourth mile but JC took it in his stride. 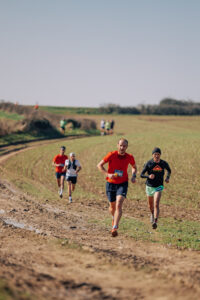 Jacek broke off the front of the field with Chris Southern

For the first 11 to 12km, Jacek was running with a guy called Chris Southern and the pair were well out in front of the rest of the field. Then JC decided to attack and see if he could break Chris.

Over the next couple of kilometres he could still Chris and he looked around 30 to 40 seconds behind. The route was quite hilly over that section enabling JC to make his supremacy tell. On the 10th mile though, there was a long descent and Jacek began to worry that Chris was closing in on him. 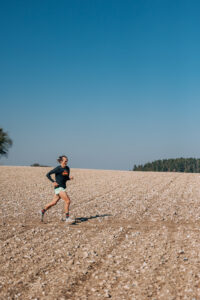 At 11 or 12km, Jacek made his move to test Chris’s resolve

He managed to bring to gap down to about 20 to 25 seconds. Luckily for JC though, the 13th and 14th miles were virtually all uphill and that was when he decided to push a bit harder and increase the gap between them.

That left him with just over a mile remaining for the final descent but he knew Chris wouldn’t be able to catch him at that point. Crossing the line in a time of 1:34:03, it was another brilliant Maverick win for JC, preserving his impeccable record. 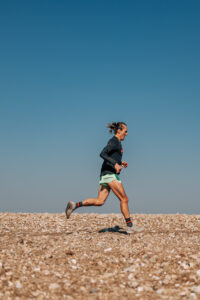 JC powers across the field at a blistering pace

Crossing the line two minutes later, in a time of 1:36:05, it had been a valiant effort from Chris Southern. It would take something almost super human to defeat JC on these sorts of races though.

Arriving almost five minutes later, James Phillips was next to reach the finish, clocking a still excellent time of 1:40:50. Then it was Harry Pickering registering a time of 1:42:21. 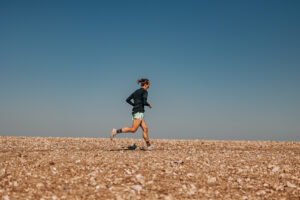 Although he wasn’t feeling a hundred per cent, JC still put in a strong run

Another very good hardcore trail runner, Luke De Benedictis got over the line in a time of 1:47:47 which put him in 5th place and underlined what a high quality run it was from JC.

Jacek’s average pace for the 15.1 miles he covered was 6:14 minutes per mile and that was with 1,220ft of elevation incorporated within the route. It really was a phenomenal performance by most runners’ standards. The JC though, it felt pretty average and was all in a day’s work. 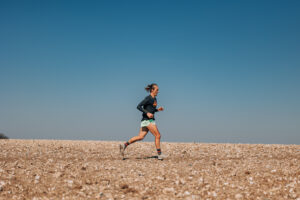 Another Bournemouth AC member was also present at the event and that was promising junior Nathan Mearns. He took part in the 9km race. 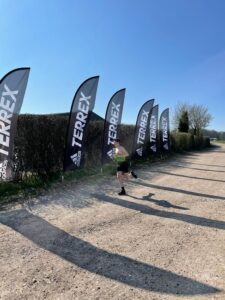 Nathan Mearns was in action in the 9km ‘Short’ race

Even though it was a hilly route and quite a hot day as well which made it tough, Nathan ran well to finish as first Junior and 6th in the overall standings with his time of 41:37. That was in a field of 95 people. 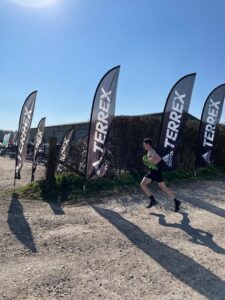 Nathan comes round the corner for a superb 6th place finish

The course for the ‘Short’ race incorporated 459ft of elevation and with a total distance covered of 5.62 miles, Nathan’s average pace for the run was 7:26, which is pretty good over that sort of terrain.

Nathan has been competing for the club in a lot of the cross country races this season including all four of the Hampshire League fixtures and all three Wessex League races. One of those was the South West Inter County Championships where he came 43rd in a very high standard field. 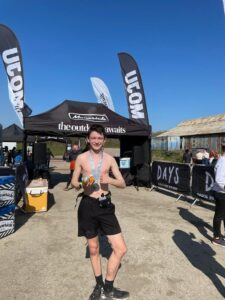