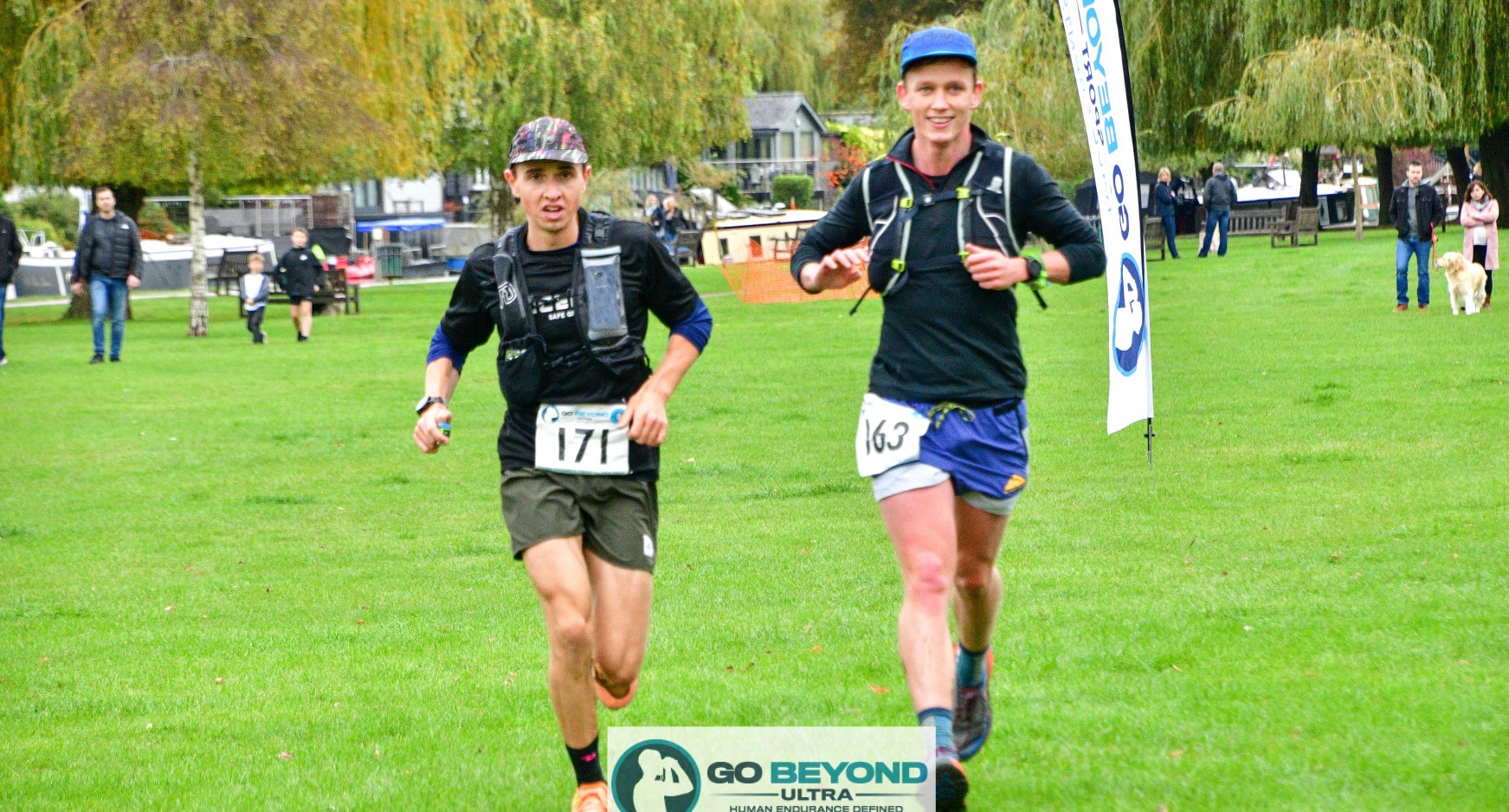 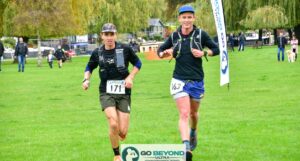 Ever fancied a 47 mile run along the banks of England’s largest river?… Anyone?… Well Harry Smith has – and he did just that when he lined up for the Thames Trot Ultra.

The route is a point to point trek from Iffley in Oxfordshire to Henley on Thames using both the Thames Path and the Ridgeway National Trails.

It was predominantly flat the whole way but very muddy in places which presented a real challenge when covering that sort of distance. Harry tackled the daunting distance with his friend Jack Searl and they went in with the aim to ‘complete rather than complete’.

It wasn’t Harry’s first attempt at an ultra marathon. He’d done a few 50 kilometre races before. In fact, soon after he first joined Bournemouth AC he won the Race for the Tide 50k which takes place in Bournemouth, heading out from Ringwood and finishing at Hegistbury Head.

Putting in a very impressive performance that day, announcing himself on the south coast racing scene in style. Ever since then he’s gone from strength to strength, winning triathlons and duathlons and taking first place in the MK Rocket 5K at Milton Keynes and the Shere Half Marathon in Surrey. He’d also recorded a superb sub-32-minute 10k at Eastleigh and and 10 mile best of 54:04 at the Great South Run.

The kind of speeds he was touching on in those races though were not going to be possible in the Thames Trot Ultra. In this one he had to take it slow and steady to give himself a chance of going the full distance.

That meant he was very rarely going under 8 minutes per mile which must have seemed quite slow for him. It was about being disciplined though and he showed he was able to do that when required.

Up till the point he reached marathon distance, the vast majority of his miles had been between 8 and 8:30 sort of pace. It fluctuated a bit more after that as he trooped on for the remaining 20 miles or so but it was all about just making it to the line. That would be a huge achievement in itself. 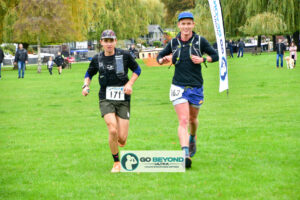 Fueled by donuts and crisps, the diet of a true champion, Harry managed to see it through till the end and he and Jack completed the full 47 mile course. And what’s more, they’d done it in a good time as well, going all the way in 7 hours 21 minutes and 47 seconds. That put them in 9th place overall out of 136 participants.

With an average pace of 9:24, it very good, solid attempt from Harry considering it was his first time at that sort of distance. Only 109 of the 136 runners successful completed the full course which illustrates how tough it was.

At the front of the field it was a very close race in the end between Rob Payne and Alexander Whearity, with Rob just edging it in the end. His time of 5:47:14 gave him a 29 second margin of victory over Alexander in the end. 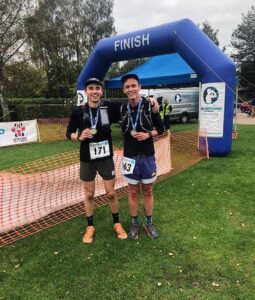 Ruth Hawkins swooped in to take the 1st female spot and 5th position overall in a time of 7:02:35. that put her 22 minutes ahead of Rachel Piper who came in Just behind Harry and Jack to claim 2nd female spot.

After that it was all about recovering well and recuperating quickly for Harry is he looked to get himself into mint condition for the beginning of the Hampshire Cross Country League season, with the first fixture being Bournemouth AC’s home race at Kings Park.