Helen Ambrosen in the shake up at New Forest Rattler 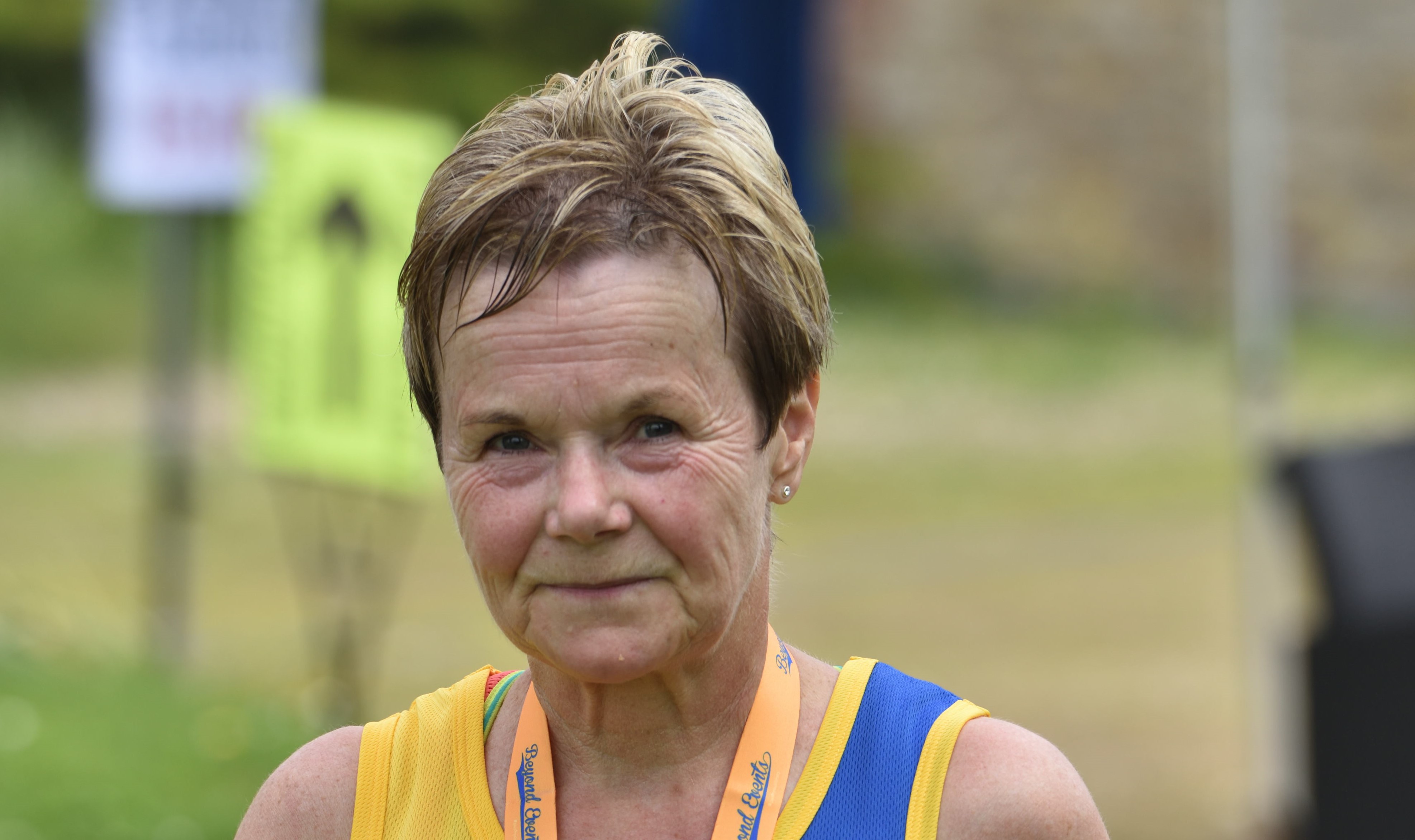 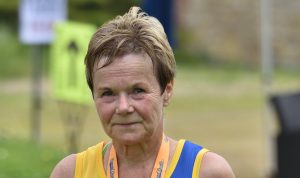 Taking on the New Forest Rattler Half Marathon as part of a longer training run, Helen Ambrosen had to contend with roasting conditions on the August bank holiday weekend

The New Forest Rattler Endurance Weekender is an event primarily aimed at triathletes, consisting of a swim, a bike ride and a run. It’s a very inclusive event though and competitors can take part in either the swim, the bike ride or the run as individual events, or they can enter all three of them.

There are also three different distances for each discipline as well, meaning each participant can tailor it to suit their needs. Since she had a long training run to do that weekend anyway, Helen Ambrosen decided she’d go for the run.

Since she tends to find it difficult when running in hot weather, it was always going to be challenge for Helen, but one that she would rise to with a keen enthusiasm. Plus it was nice for her to have a race to do to help keep her motivated during her long training run.

Quite a few people were camping out there over the weekend, particularly those who were taking part in all three events so that created quite a nice atmosphere around the place.

The run was scheduled to begin at 11am but the organisers decided to move it to 9:30 since it was forecast to be so hot. And in fact, it was 30 degrees so that was probably a good decision.

Just as she’d planned, Helen got her five mile warm up done before the race kicked off. It was quite a small field lining up on the cattle grid, with only 59 competitors present across all three distances.

It was a lovely off-road route, but quite hilly in places. There was a four mile section through open heathland which the half marathon runners had to go through twice, since it was an out-and-back course. There was very little shelter on these sections so the heat was palpable. 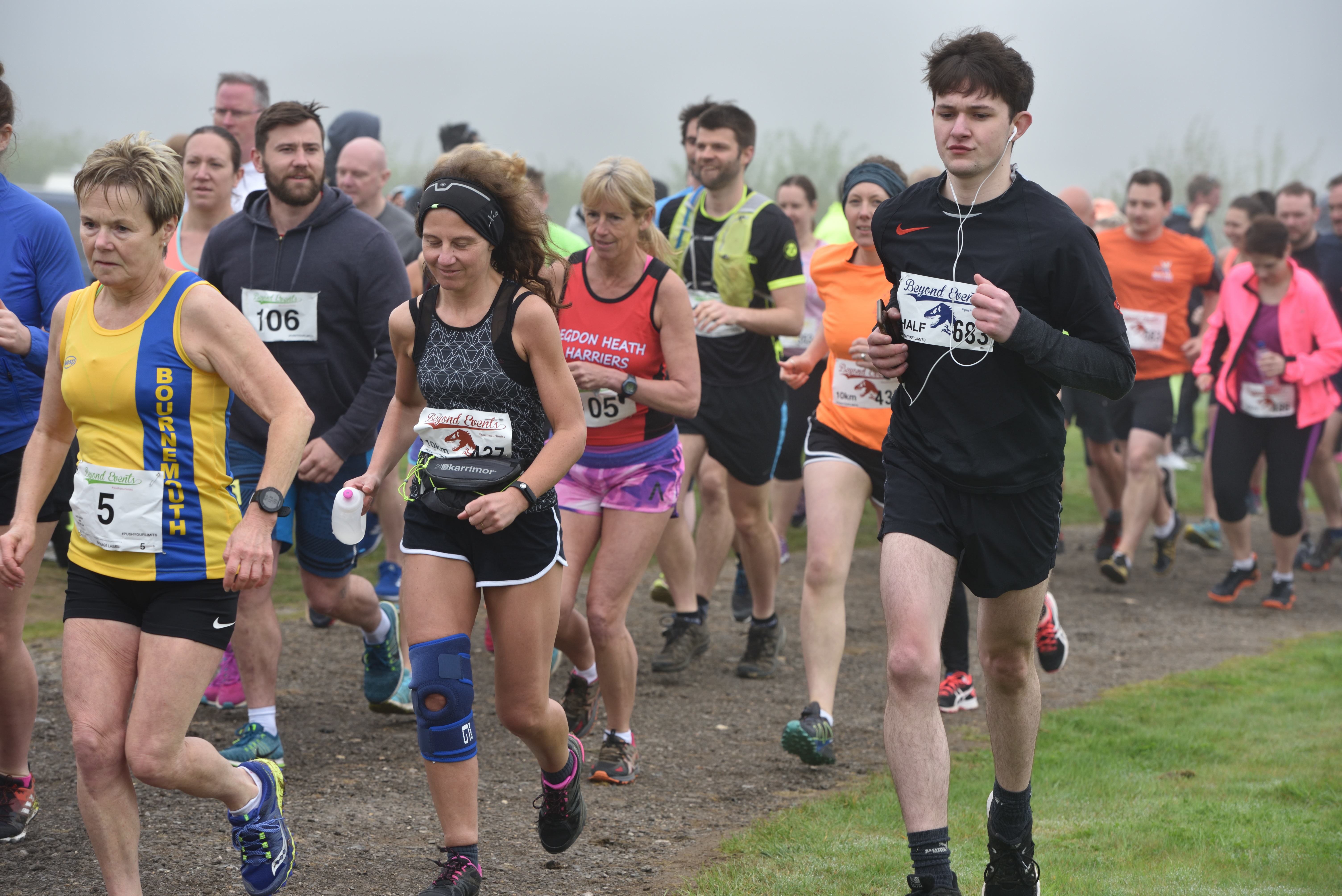 After an extensive five mile warm up, Helen proceeded to get her race underway

They ran out of water in the water stations as well so it was lucky that Helen was carrying some with her. She began to find it really tough over the last couple of miles though and the constant, pounding heat really got to her. In the end she was reduced to a walk/jog to the finish.

Reaching the line in a time of 2 hours 27 minutes and 47 seconds, Helen came in 27th out of the 36 who were competing in the half marathon. There were four runners who completed the full marathon, which must have taken a hell of an effort in such trying conditions.

Receiving an awesome medal at the end, it had been a good training run for Helen and she’d got to know a new route in the New Forest which is always handy.

Covering 18.26 miles in total, Helen was out there running for 3 hours and 6 minutes in total and amassed an elevation gain of 574ft over the course of the run. She said she would definitely do the race again, but would hope for cooler weather.

Helen is hoping to do the Abingdon Marathon towards the end of October in order to gain experience before she takes on the London Marathon next, where she achieved a good-for-age entry.

Over the summer she’s been struggling with her long runs, since it has been so hot, but now the weather is getting cooler she’s hoping it’ll be a little easier.

A calf issue had forced her to miss a couple of her planned long runs and meant that she was unable to run further than 13 miles but thankfully that seems to have settled down now.

She’ll be taking part in the Littledown 5 this weekend, which is a Dorset Road Race League fixture for Bournemouth AC. Then it will be back to the long runs and building her endurance up for the marathon ahead. 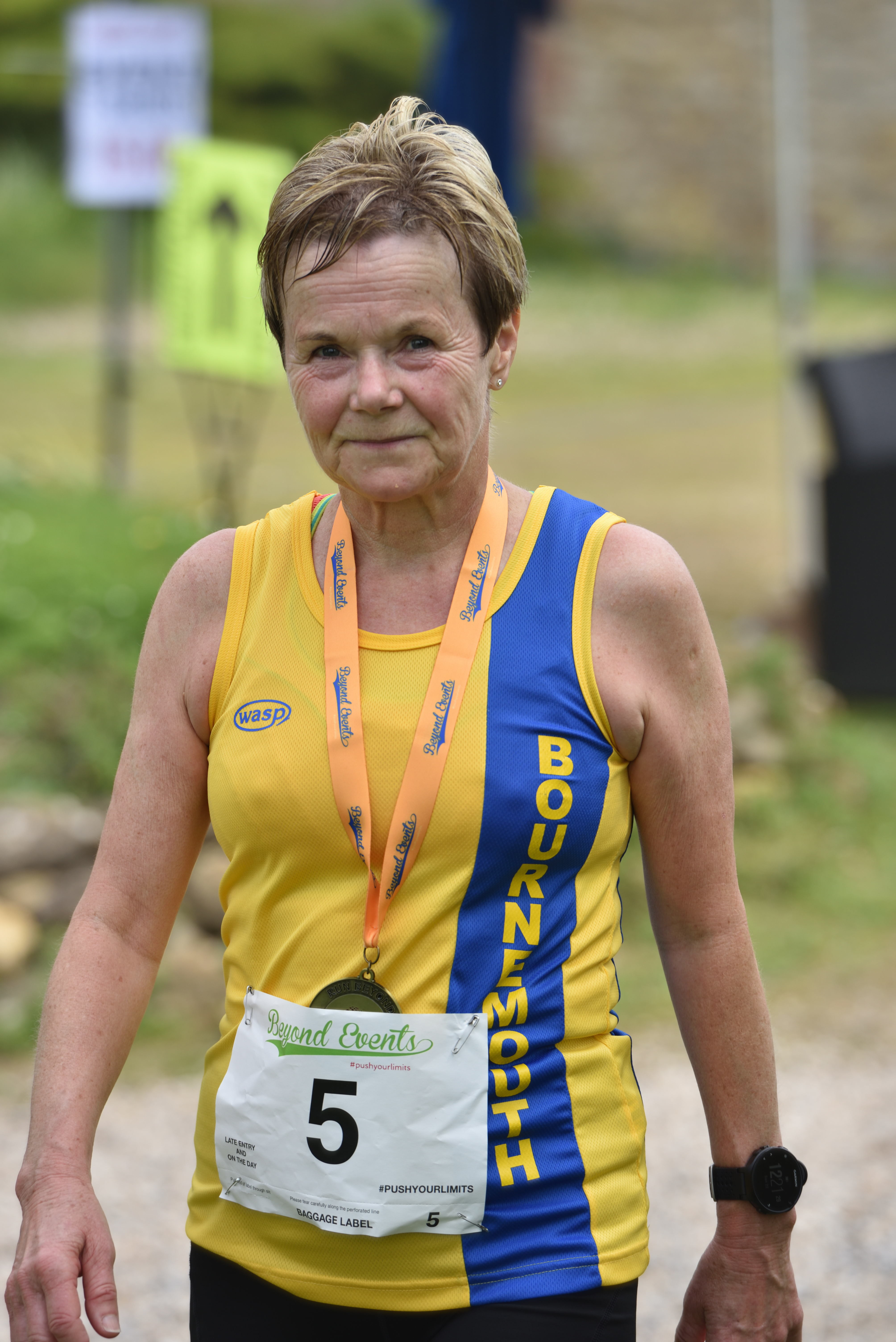