Helen Ambrosen toughs it out at Pen Selwood 10k 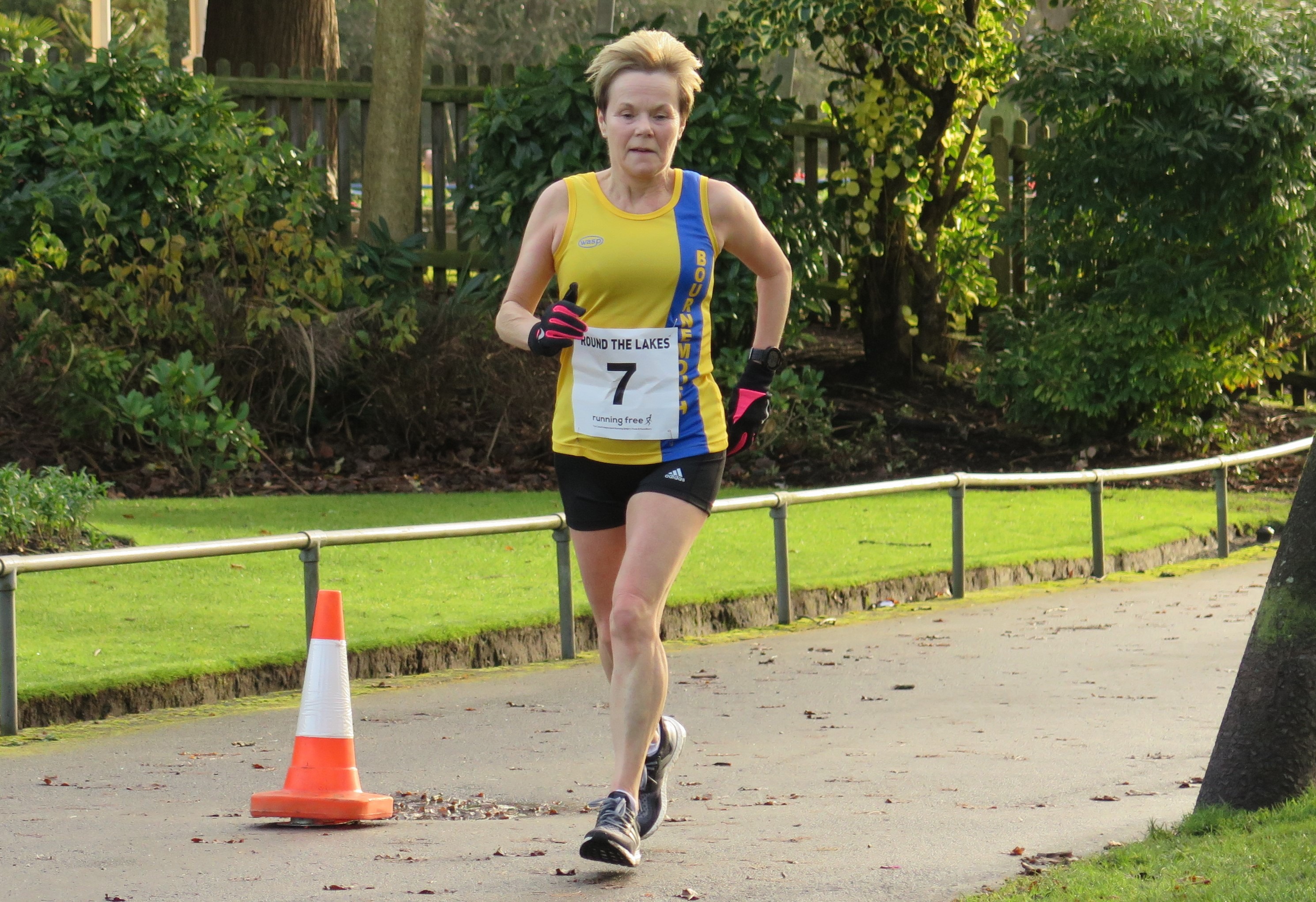 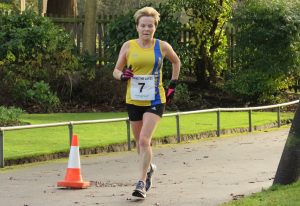 Looking to try out some new races, Helen Ambrosen went over to the village of Pen Selwood to take part in the Pen Selwood Tough 10k Challenge

The Pen Selwood Tough 10k Challenge is a small local race staged in the village of Pen Selwood and organised by Gillingham Trotters, that same club who organise the Gilly Hilly race that’s in the Dorset Road Race League.

The capacity of the race is only 110 which gives some idea of the kind of scale we’re talking about. Since it’s close to the Stourhead Estate though, the course is very scenic and there is very little traffic out on route.

Looking to try out some different races that she hasn’t done before, Bournemouth AC lady Helen Ambrosen decided to head over there and give it a go. Helen has been really getting back into her running recently, having not perhaps done as much training as she would’ve liked over the past few months.

It was only a week after Helen had had a somewhat disappointing run at the Rotary East Cliff Easter Quarter Marathon, where she completed the course in just over 56 minutes.

She fared much better in the Pen Selwood 10k though and – although it was a slightly shorter distance, she could tell by the runners around her that she’d improved by over a minute from her performance at the Easter Quarter.

Although the Pen Selwood 10k is quite a tough hilly course, Helen thoroughly enjoyed the run and came in with a very commendable time of 54:32. That put her in 47th position out of a total of 93 finishers. She was also the 2nd over 60 lady to cross the line on the day.

Helen was particularly pleased with her last mile which she did in 7:27. It’s always nice when you can finish a race strongly as bodes well for future races to come.

Helen gives thanks to captain Rich Nelson for the brilliant training sessions he puts on week by week which she’s been really enjoying recently. Hopefully if she keeps it up she’ll see even more improvement over the coming weeks and months. 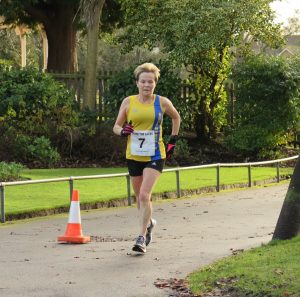 Helen was pleased to make a noticeable improvement on her performance from the previous week at the Easter Quarter, crossing the line in 47th place with a time of 54:32