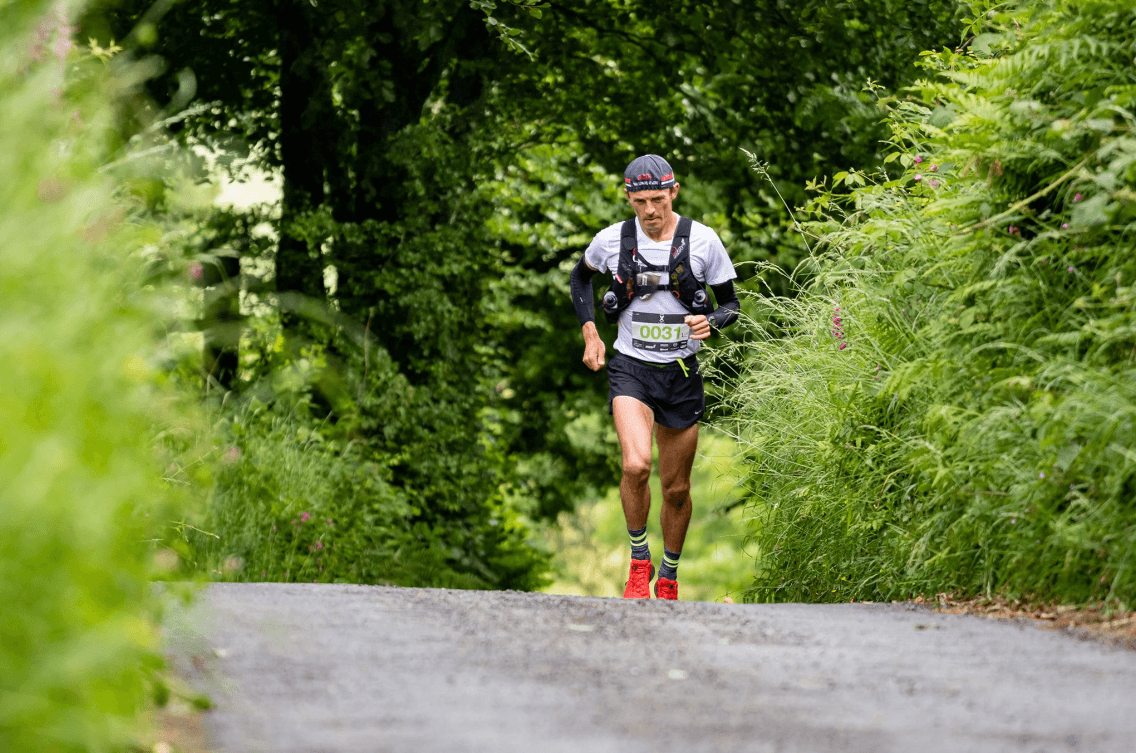 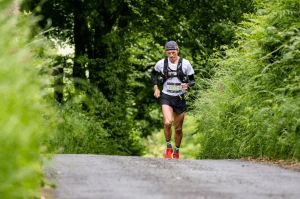 The Maverick inov-8 X Series Exmoor event consisted of three different distances. A short which was 15k, a middle that was 21k and a Long distance that was 42k (a marathon basically). As you would expect from a runner of his stature, Jacek Cieluszecki was going to go for the long one.

Having completed and won many marathons in his time and having run a fair few ultras as well, including some tough mountain races like the OCC Mont-Blanc, Jacek was well placed to tackle the 42k distance and was expecting nothing less than another win to add to his impressive collection.

The race takes place along the magnificent South West Coast Path, with it’s challenging ups and downs and breathtaking clifftop views. The route starts off at Caffyns Farm, heading along the coast path at Lynton.

It enters the valley of rocks, famed for its plethora of feral goats and for featuring the oldest Devonian rocks in north Devon, containing many fossils. It then follows onto Foreland Point, a rocky headland which is the most northerly point along the Devon and Exmoor coastline.

Heading back inland and through some forest sections, the trail then works its way along by the river at Watersmeet taking in all the splendour of the South West Coast Path scenery as it continues.

The races for all three distances started together and as they got underway, Jacek was soon out in front. Not just out of those competing in the marathon but out of anyone in all three races. That is a good inditement of Jacek’s ability, the fact that no one else could rival his speed and even those running 15k when he’s going at marathon pace. 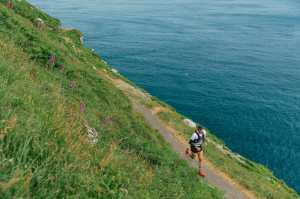 All was going smoothly until he reached the juncture of the race when the course was split and took a different direction, depending on which distance you were doing. Instead of taking the turn for the middle and long races, Jacek accidentally took the turn for the short distance.

There were some marshals around and they asked his which distance he was doing. He did say long but they must have misheard and told him to continue on the short route. He knew something wasn’t right though and when he arrived at the finish after 15k, that was confirmed. It must have been one of the few times you’ll ever get a runner crossing the line to win a race but instead of being overcome with jubilation, feeling actually somewhat distraught.

Despite the mix up over the route, Jacek refused to blame the race organisers and feels that he was the one at fault and should have been concentrating more on where he was going. Perhaps it was just the fact that he was going so fast he couldn’t even see the turning and it was all a blur. Only Jacek will know the answer to that. 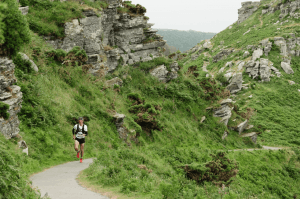 Ordinarily that wouldn’t be a particularly fast time for JC over 15k but this was no ordinary race. It was an extremely hill route and featured almost 2,500 ft of elevation over the 9.3 miles. That included one absolute monster of a hill on the 5th mile that was a near vertical climb.

It was good training for Jacek though as he gears up for the Scott Snowdonia Trail Marathon in three weeks time. Of course it would have been even better training if he’d actually done the planned 42k race.

Since JC hadn’t been able to find the long route, that freed up another Dorset runner Jack Galloway from Poole AC to take the victory in the 42k race which he duly did, crossing the line in a time of 3:47:26.

Also competing at the event, Jacek’s wife Ela had chosen to the middle distance. She actually successfully completed the 21k course so ironically ended up running a greater distance than he did. The fact that she did manage to go the right way probably tells us which one of the two of them will be doing the navigation next time they go on a long journey. 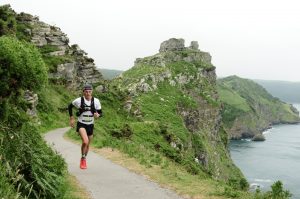