Jacek checks in and gets the win at Maverick Frontier Chilterns 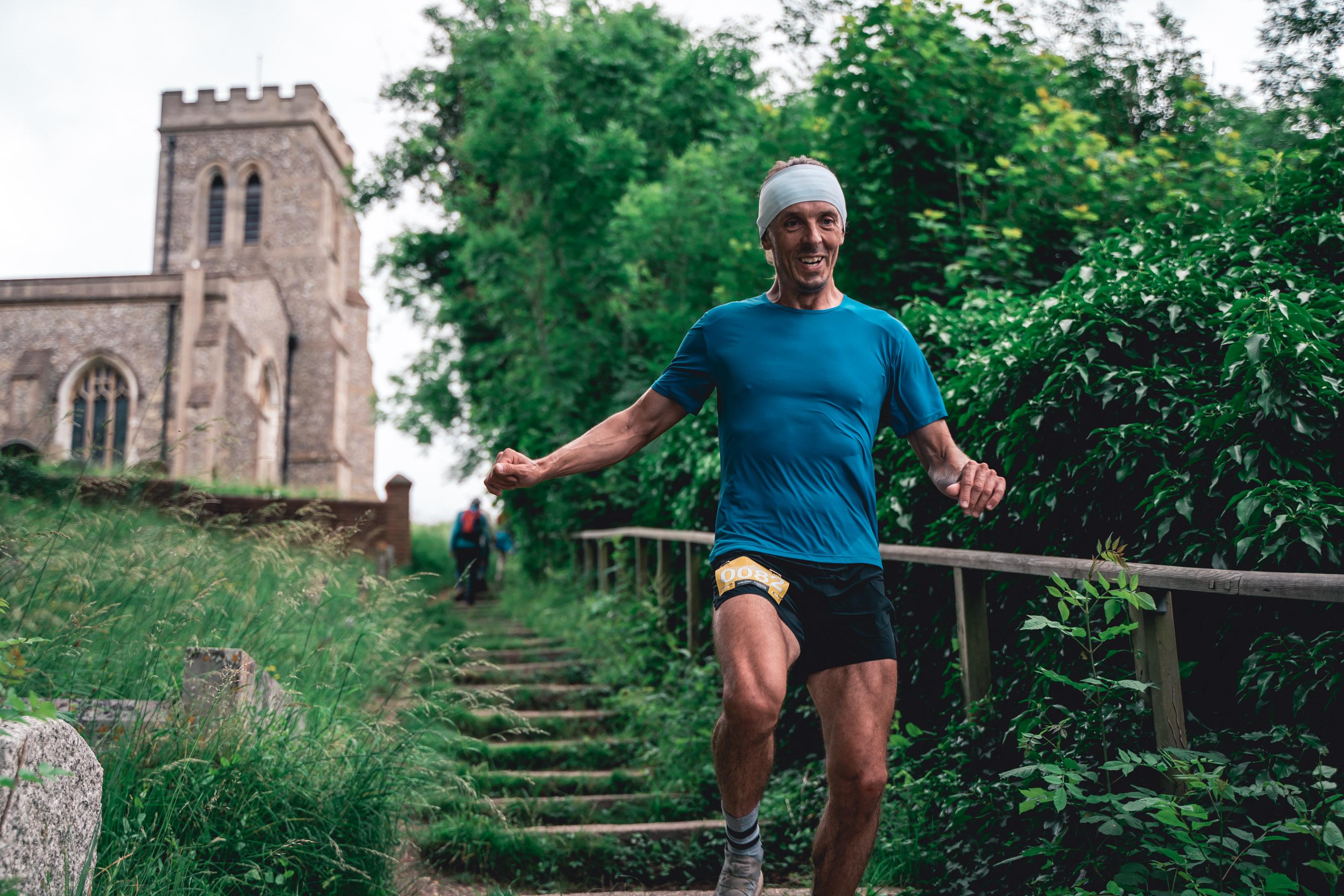 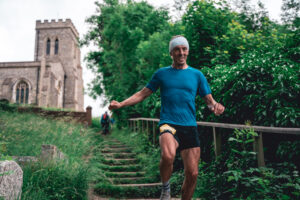 Looking for a third consecutive Maverick race win, Jacek Cieluszecki was in action in the Frontier Chilterns 21km distance

It was a spontaneous decision from Jacek Cieluszecki and his wife Ela to enter the Maverick Frontier Chilterns, with the pair both entering the Middle distance race a day before the closing date. It would turn out to be a decision Jacek was not going to regret through.

In truth, they were keen to make the trip up to Chilterns Woods anyway and spend a summer day outdoors as they often do. Having the Maverick event there was an added bonus.

The feature race for the Maverick Adidas Terrex Frontier Chilterns event, to give it its full title, is a 54km Ultra. The route takes the runners through ancient woodlands steeped in history, incorporating some stunning views of the Chiltern Hills.

There is also a stretch along the Ickneild Way which is one of the oldest roads in Britain, featuring prehistoric paths that date back to before Roman times.

The course also includes a section along the Grand Union Canal which weaves its way back to Wendover before the final climb up Pulpit Hill and White Leaf Cross.

As with all Maverick events though, there was a choice of races of differing distances. The ‘Short’ route was 10km, the ‘Middle‘ route  was 21km, the ‘Long’ route was 42km and the ‘Ultra’ was 54km.

The ‘Middle’ distance one that Jacek and Ela had entered still incorporated an elevation gain of 352 metres, so it had it’s fair share of ups and downs, but that’s just the way Jacek likes it.

By the time they arrived at Wendover, virtually everyone was already out on the course. In fact, Jacek was the last person to cross the start line.

Although he wasn’t feeling super fresh, he decided to make a solid go of it. The course was muddy in the woods but nice and dry when out in the open.

Even though the hills were quite steep, JC made light work of them and tackled them with vigor and velocity. Being so used to scaling the slopes of the Purbeck, it was all meat and drink to him. 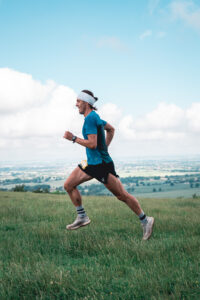 Jacek raced through the first mile at 6:13 pace despite the fact that quite a lot of it was uphill. The second and third miles were also all uphill and he got through them at 6:49 and 6:27 pace.

There were plenty more ups and downs to follow but Jacek managed to maintain a sub-7-minute mile pace all the way through with most of the miles being around 6:30 sort of pace. 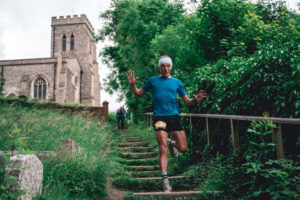 He did get stuck a few times on the narrow paths when trying to overtake people who had started earlier but he still managed to get round the 13.4 mile course in a time of 1 hour 27 minutes and 54 seconds.

That was enough to see him claim a marvelous victory, making him almost two minutes quicker than his nearest rival Jonathan Peters of Race Rapid, who finished in 1:29:49. 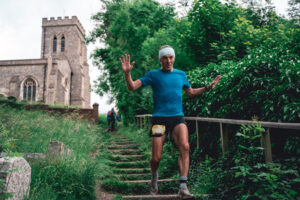 Although he’d wracked up 1,200ft of elevation over the distance he covered, Jacek still came away with a very impressive average pace of 6:32 minutes per mile.

Completing the course in 2 hours 16 minutes and 50 seconds, Ela was 25th fastest female out of 81 and 110th overall out of the 213 who entered the ‘Middle’ distance race. 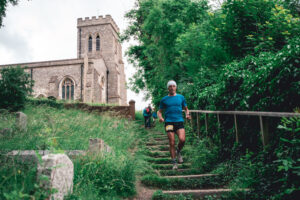 That made it three wins out of three Maverick races for JC since events came back after lockdown restrictions were eased. He won the Maverick Dorset ‘Long’ race first, which was a 25km course on the Purbeck. Then he emerged victorious in the Maverick ‘Exmoor’ Ultra, which consisted of a brutal 57km route along the South West Coast Path.

For his next target race, Jacek has penciled in the Scaffell Pike Trail Marathon, which features 1,800m of ascent up England’s highest mountain.

Who knows though? He might well find another Maverick race to enter and add to the win column before then. 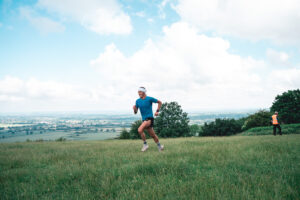