Jacek and Manol conquer the Alps at the OCC Mont-Blanc 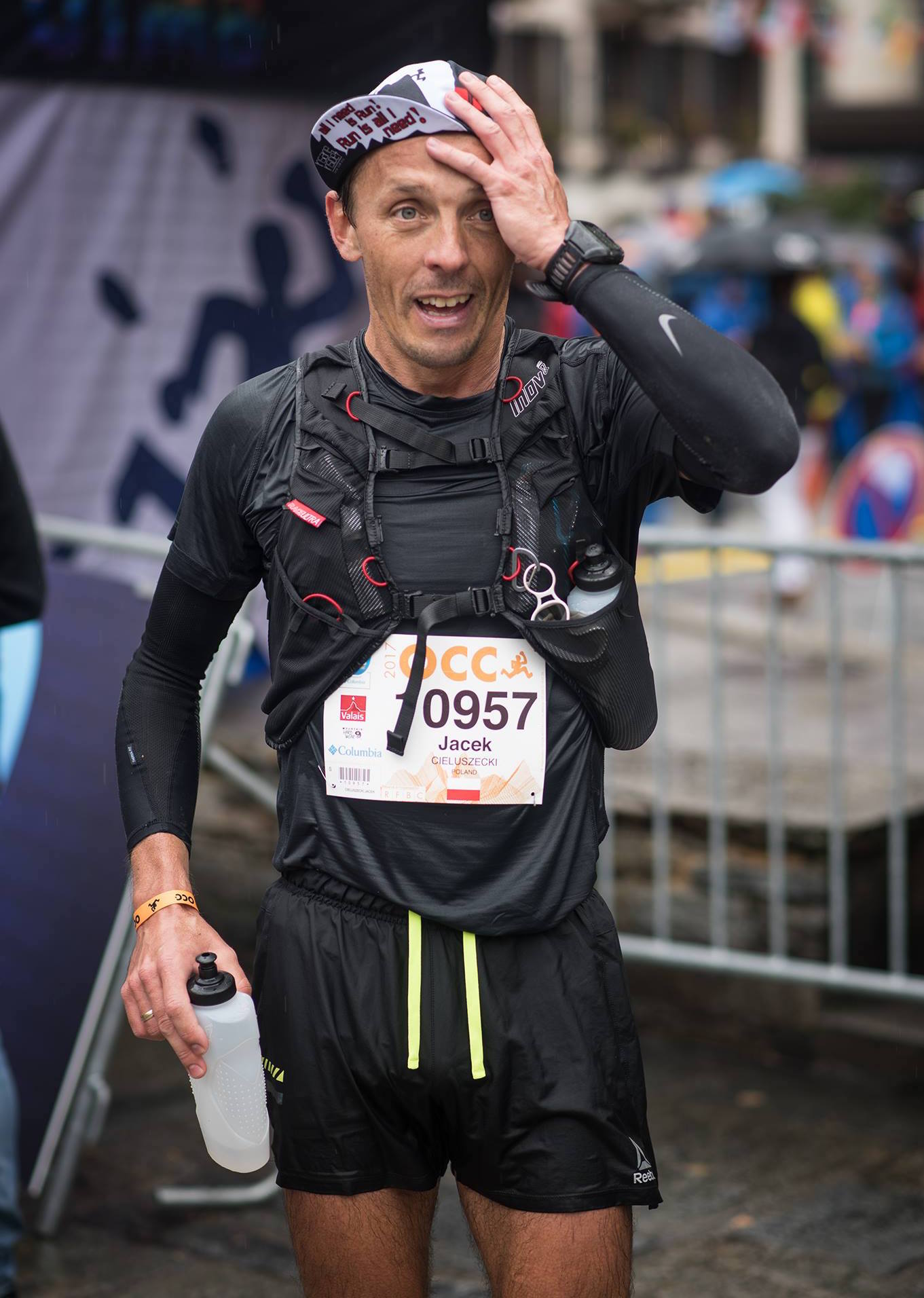 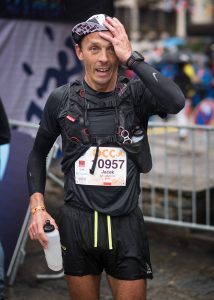 Jacek Cieluszecki competed in the OCC race at Mont-Blanc, pitting his wits against some of the world’s top mountain ultra racers

The OCC is one of five different events that come under the Ultra-Trail du Mont-Blanc (UTMB) banner and Bournemouth AC had two representatives taking on some of the world’s leading mountain ultra runners in the 56km Orsières – Champex – Chamonix race. They were Jacek Cieluszecki and Manol Dimitrov.

The Alpine route incorporates an elevation gain of 3,500 metres and travels through three countries, starting off in Italy before moving along the Swiss and French borders. For Manol, it was going back to Chamonix, where he first gained his enthusiasm for mountain running. Since then he’d done a lot of running in the Alps so it was familiar ground for him.

Jacek is no stranger to the unscrupulous slopes of the Alps either, having previously raced the Eigar 51 – another high profile mountain ultra. His experience of the Eigar 51 was an extremely positive one, finishing in an incredible 5th place overall in a field littered with top talent.

Given their previous experiences, Manol and Jacek knew it wouldn’t be the terrain that posed them a problem in the OCC race. What they couldn’t account for though was the weather. The day before the race it was sunny and the athletes must have been looking forward to running in such great conditions. That all changed on race day though, when the heavens opened and the rain just kept on coming. This inclement weather at high altitude added a very different dimension to the proceedings, making for a rather more unpleasant experience for Manol and Jacek than it otherwise would have been. 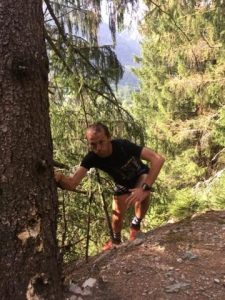 The day before the OCC race, the conditions were bright and sunny but that all changed on race day when the dark clouds loomed and the heavens opened over Mont-Blanc

Jacek wasn’t about to let the torrential downpour get the better of him though and he battled though it, reaching the first checkpoint of Champex Lac in 28th place. This was only just over 9.5km in and an elevation gain of of 776m had already been reached.

The next phase of the race incorporated an even steeper climb, heading up towards La Geite which took the elevation up to 1625m. Jacek got to the checkpoint, which was just shy of 21km in, in 2 hours and 9 minutes. This put him in 31st.

It was then a downhill stretch to Trient, at which point Jacek was down to 35th place, arriving at the 25.73km mark in exactly 2 hours 34 minutes.

After this there was another sharp incline that would eventually lead the runners up to the highest point of the race, to the top of Les Tseppes, which stands at over 2,100m. By the time they reached the checkpoint which was near the top, the total elevation gain had risen to 2354m and a distance of almost 29km had been covered. Jacek was now in 33rd place in a time of 3:10:13.

Once the top of the mountain had been reached, it was then a descent down to Vallorcine at 36.3km. Jacek arrived there in 32nd place in 3:49:42.

Next it was onto Argentière, just over 44km into the race. By this point, Jacek had climbed up to 29th place, arriving in just under 4 hours 36 minutes.

The final climb led up to the last checkpoint at Flégère. Upon reaching the top, the total elevation gain had risen to 3400m. This was now a massive 49.23km completed and the end was finally in sight. Well, not literally in sight as there was still another 12.5km remaining but at least once they reached this, they knew it was one final push to the finish. Jacek was now up to 27th place with a time of 5:20:42.

The finish was at Chamonix Arrivée. Jacek continued his strong form in the latter stages of the race, gaining a further four places to finish in a remarkable 23rd place overall, out of 1,565 starters. His official finishing time was a 5 hours 54 minutes and 56 seconds, putting him only just over 25 minutes behind the race winner. Given the extraordinarily high calibre field, this was a great result for Jacek. He also finished up as 3rd placed vet, capping off another superb chapter in his increasingly impressive running career. 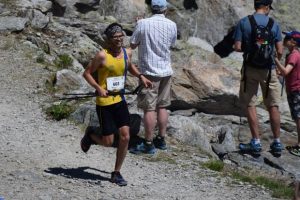 He reached the 44.19km point in the race at Argentière in 5:13:42 and in 78th position. On the final climb up to Flégère, Manol started to really kick on, finding the strength to overtake 12 people to propel him to 66th place.

He followed that up by gaining a further three places before reaching the finish at Chamonix, where he clocked a final time of 6 hours 40 minutes and 40 seconds. This put him 63rd in the standings. It was again, a very impressive result given the high standard of the field and meant he was in the top 5% of those who finished the race.

Both Manol and Jacek deserve huge plaudits for their performances and it was great to see BAC athletes doing so well in such a challenging race and flourishing when up against the very best that mountain ultra running has to offer.

Despite extremely adverse conditions, Jacek proved he has well and truly mastered the Alps, completing the 56km course in 5:54:56, putting him in 23rd place overall and 3rd placed vet