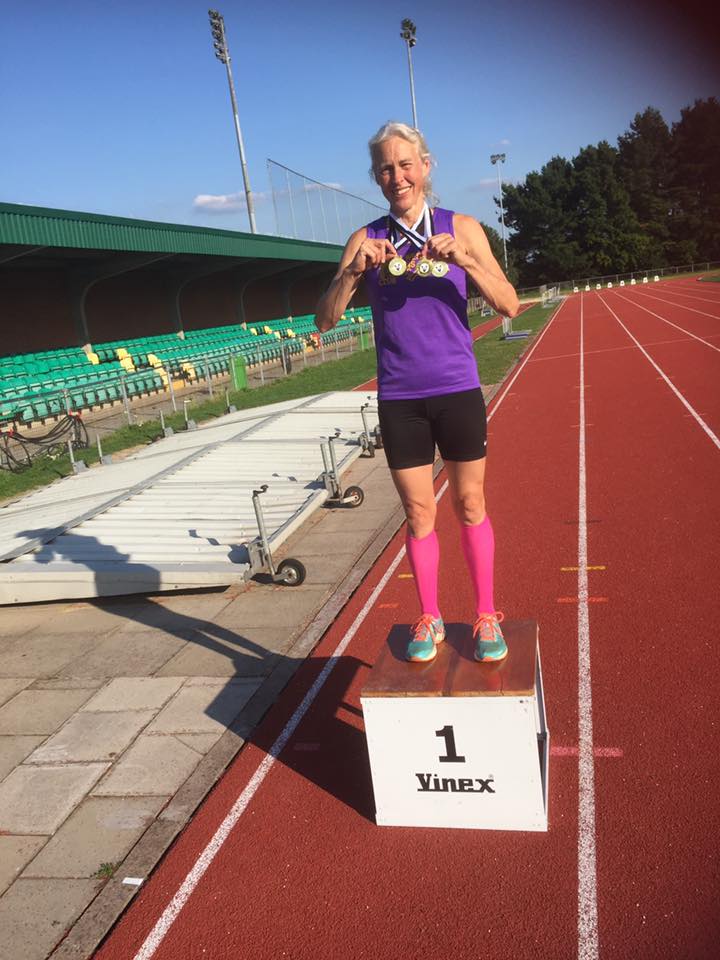 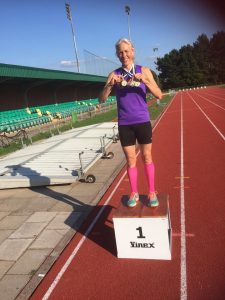 Next up is the North of England Masters Championships, Heptathlon, & Throws on 2-3 September (British Masters Athletics/BMAF).