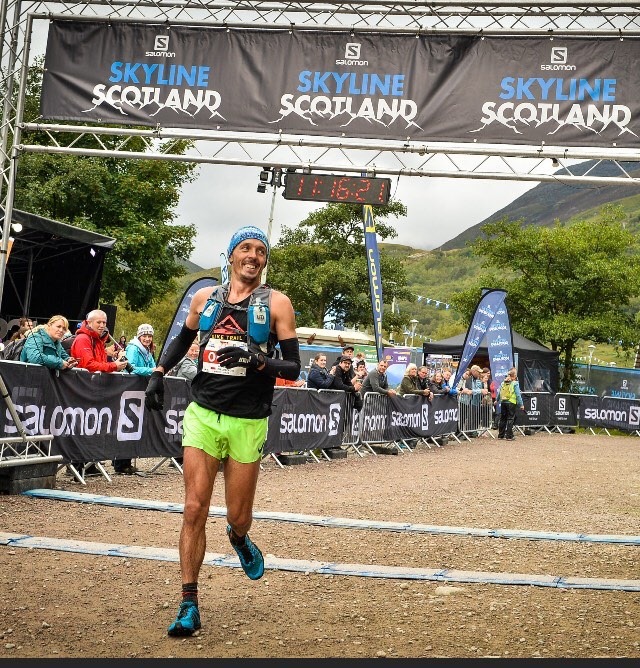 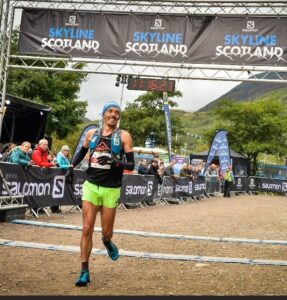 There wasn’t much time to recover for Jacek Cieluszecki after his incredible Mamores VK run, or the 15 miler he did afterwards, before he was thrust back into action in the Three Mealls Trail Race.

The Three Mealls Trail Race is described as one of Skyline Scotland’s boldest – which is certainly saying something. There was a rocky path with steps first, then it went across some very boggy grass fields and the descents were pretty technical. Even JC found it tough.

The first five miles were very hilly as well, with the total elevation reaching 2,400ft. The first mile was the toughest, with an extremely steep vertical that featured 780ft of ascent. 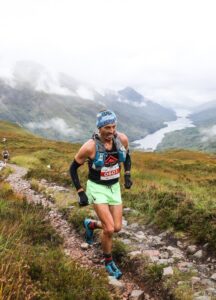 The route crosses the intake of Loch Ellde Mor before heading down a single track path the winds behind the three Meall-named hills. It’s then onto a bounding descent where the Blackwater Dam can be seen straight ahead.

It’s then onto Claran Path leading down the glen of the River Leven on a trail that gradually descends back to sea level. That just leaves a short dash to the edge of Kinlockleven where the finish line awaits.

Running his own race, Jacek went out fairly hard but not too crazy. The first two guys were out of reach though. They were clearly experienced on this type of terrain and possessed good fell running and mountain skills.

JC was losing a lot of distance to them on the descents. He’s better than he was two or three years ago but compared to the very top level fell runners he is still found wanting.

There was a lot of downhill over the last six miles as well so being strong on the descents made all the difference. 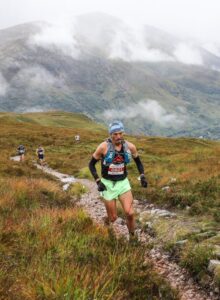 Completing the course in a time of 1 hour 46 minutes and 18 seconds, Jacek was 5th fastest overall in a field of 307 runners. It was a good achievement given the calibre of athlete he was up against. He was also 1st M40 as well which was something else to be proud of.

Jacek’s wife Ela also ran and she finished in 150th place with a time of 2:38:25. She was happy with her run considering she’s not a massive fan of that type of terrain. She finished with a smile though and that’s what counts.

Finn Lydon picked up the win, completing the course in a remarkable time of 1:35:19. That saw him come in almost five minutes ahead of his nearest rival. That was Tom Lines and he crossed the line in 1:40:08. 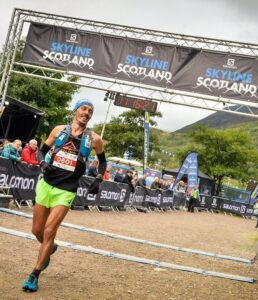 In truth they were expecting it to be more like a standard trail race, but it wasn’t. It was the Scottish version which of course meant it would be extremely tough.

It was actually the same day as the Ben Nevis Ultra race which was 52km. The winner of that completed it in 7 hours 40 minutes. The following day Jacek and Ela went hiking up Ben Nevis on a route that took them up 4,300ft of vertical.

They very enjoyed their time in the Scottish Highlands, covering many many miles and climbing hills and mountains aplenty. For JC, that’s pretty much a recipe for the perfect holiday. 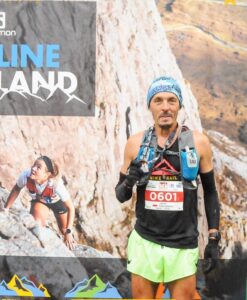