JC is King of the Lulworth Castle 10k 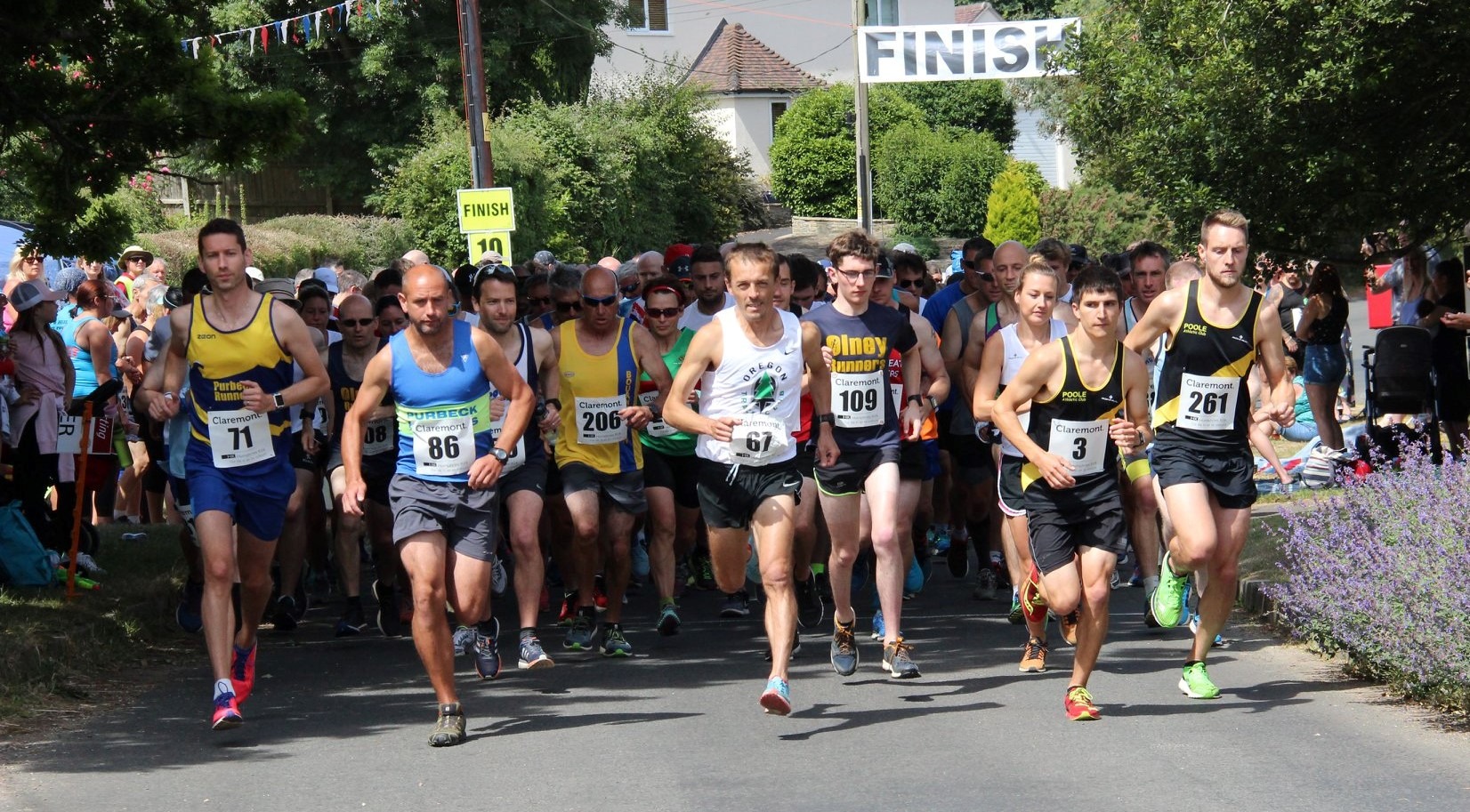 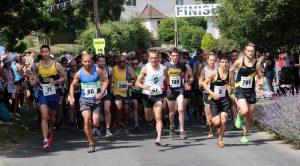 Starting and finishing in the small, picturesque village of Coombe Keynes, the Lulworth Castle 10k is run on a scenic and undulating course, entirely within the confines of the private and historic Lulworth Estate.

The route is a hundred per cent off-road, with surfaces ranging from tracks on chalk downland to field and woodland paths. Located just around the corner from Lulworth Cove and the infamous Jurassic Coast, the scenery is outstanding throughout the entire length of the course.

That said, it wasn’t all fun an laughter for the competitors. It was a pretty challenging route featuring over 600 ft of elevation. Plus it was oppressively hot at certain points on the route and the ground was very hard and dusty in places.

Three Bournemouth AC members had put themselves up for the challenge. Jacek Cieluszecki, Simon Hunt and Kirsty Drewett were all present on the start line ready to give it their best shot. 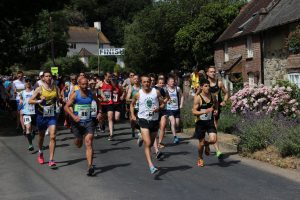 Jacek leads the pack as the race gets underway

Going into the race off the back of inadvertently winning the Maverick inov-8 X-Series 15k race in Exmoor, Jacek was in a superb run of form, although admittedly he had been intending on doing the 42k distance until he took a wrong turn.

He’d also recorded a stunning victory at the Wings for Life race in Melbourne, Australia, evading the catcher car for 4 hours and 28 minutes and covering 67.3 km in the process. That effort put him as 8th best in the world on the day, with races taking place at the same time in numerous locations around the globe.

Despite being a global phenomenon though, JC remains very grounded and humble and still very much enjoys his local races. 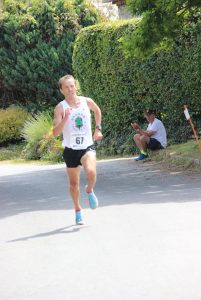 Last year the Lulworth Castle 10k was staged in August and it was Jacek who emerged victorious, setting a course record of 35:15. The target for this year was of course to break his own course record.

Unlike in the Maverick Exmoor race, Jacek managed to navigate his way successfully along the route and once again, ripped through the course in the way that only JC can. 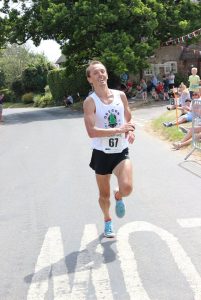 Leading the way from the outset, Jacek quickly established a healthy advantage over the rest of the field. The advantage would only grow as the race went on.

As he approached the finish, it became evident that he had in fact bettered his own course record. Registering a staggeringly quick time of 34:43, Jacek had improved on his previous performance by 32 seconds.

Although this still wouldn’t be an especially fast time for a flat 10k on tarmac roads, considering the terrain he was running on and the difficulty of the course, it was a very good result and Jacek was pleased with his endeavours. 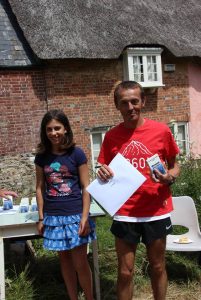 Since he hasn’t been doing any speed sessions in training, the fact he was still able to produce a strong performance over a short distance is a hugely positive sign.

With an advantage of almost 3 minutes on his nearest rival, it was another very emphatic win for JC. Chris Alborough of Poole AC took 2nd place in a time of 37:39.

Most of Jacek’s training is currently geared toward the Scott Snowdonia Trail Marathon on 15th July. Next up for JC is the Portland 10 mile race, which he won convincingly last year. 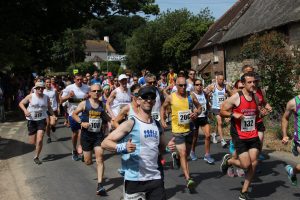 Simon gets his motor running

Jacek‘s 1st place wasn’t the only prize that would be won by a Bournemouth AC member at the Lulworth Castle 10k though. Simon Hunt claimed 1st prize in the M60 category, completing the course in an excellent time of 46:17. 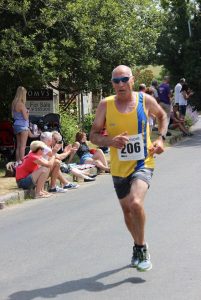 Although it was a hot day, Simon looks cool and collected

That put him in 25th place overall and 7th vet male. Given that 335 people completed the race in total, that was a very pleasing result for Simon and certainly cause for celebration. It was his first category win for quite some time as well so it is always good to get one of those under the belt.

Simon has been quite busy on the racing circuit recently, having completed a few 10k races including the Jurassic Trail, the Bredon Cricket Club Tower Run and the Poole Festival of Running 10k. 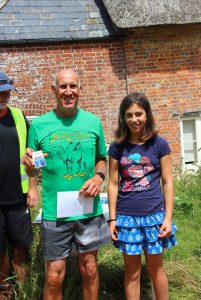 After accompanying her dad in the Purbeck 10k a couple of days prior, Kirsty Drewett was back in action again and was ready to work hard at the Lulworth Castle 10k, despite still nursing a slight injury.

Unfortunately she was immediately on the back foot after overheating during the pre-race briefing. From that moment on it became all about survival for Kirsty, quite literally. 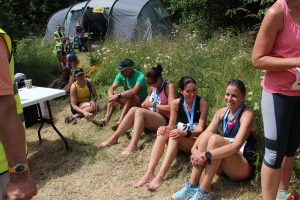 Although she has no idea quite how she managed it, Kirty showed true grit to make it to the finish line in spite of her desperate situation.

Even though she hadn’t had the race she was hoping for, Kirsty salvaged the day by recovering well and enjoying the refreshments in the event village afterwards. 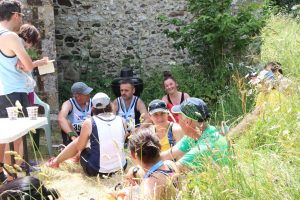