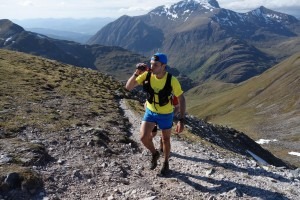 Just how tough is Ramsay’s Round? Jez Bragg finds out

Many congratulations to Jez Bragg on achieving a new record of 18 hours 12 minutes for Ramsay’s Round, a 24 hour hill running challenge based around Glen Nevis and the Lochaber Mountains in the Scottish Highlands. The established route for the challenge starts and finishes in Fort William, and takes in various peaks, including Ben Nevis, Great Britain’s highest mountain. It involves a total distance of 58 miles and 25,399 feet elevation.  Although many have tried, only 80 people have succeeded over the years in completing the Round in under 24 hours, so Jez joins a distinguished group, with the added distinction of breaking a record which has stood for 26 years.  Jez is one of the country’s leading Ultra Distance runners, and recently finished second The Fellsman, a fell race taking in each of the Yorkshire Three Peaks, Penyghent, Whernside and Ingleborough.  The Ramsay’s Round isn’t the only record held by Jez.  In December 2012, Jez commenced the Te Araroa, a trail extending from the northern tip of North Island, New Zealand, to the southern tip of South Island, over terrain which varies from reasonably passable to practically impossible (including a kayak crossing from North Island to South Island), a distance of 3,000km,which Jez completed in 53 days, 9 hours and 1 minute, a record which still stands. 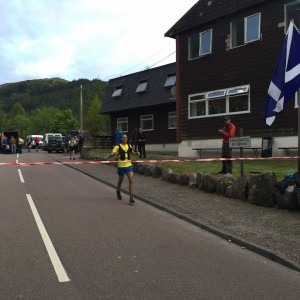 A new record for Ramsay’s Round is established. Will it take another 26 years for it to be broken? 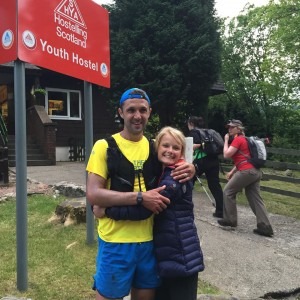 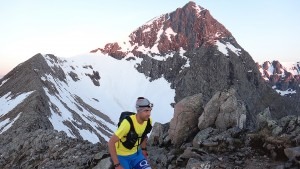 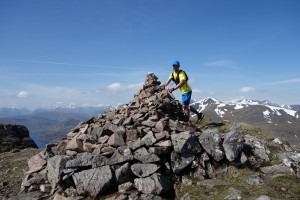 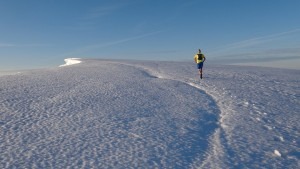 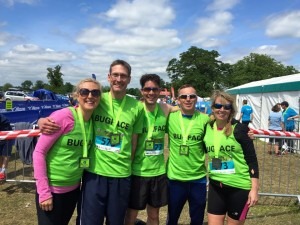 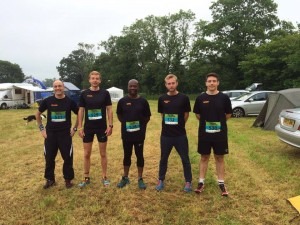 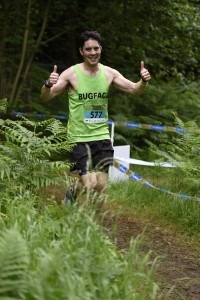 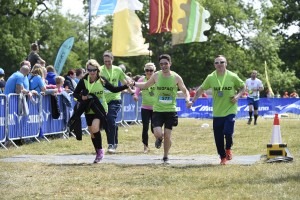 Meanwhile, Simon Hearn took part in a more ‘normal’ event on 14 June, namely the Swansea Half Marathon.  Simon‘s sense of achievement in running a PB of 1.30.29 was only slightly marred by the fact that he didn’t break 1.30 – but it’s only a matter of time!  Simon was 141st of 3396 finishers.

Approximately 30 of BAC‘s road and cross country runners, and their friends and families, descended on Casa Brazil, Old Christchurch Road, on 10 June for a very enjoyable evening and excellent food.  Word is that the next ‘social’, a beach barbeque, is already being discussed.  Many thanks to Gemma Bragg for organising it all. 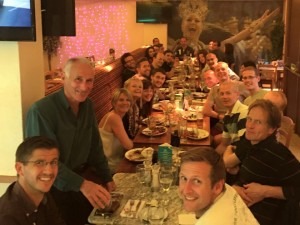