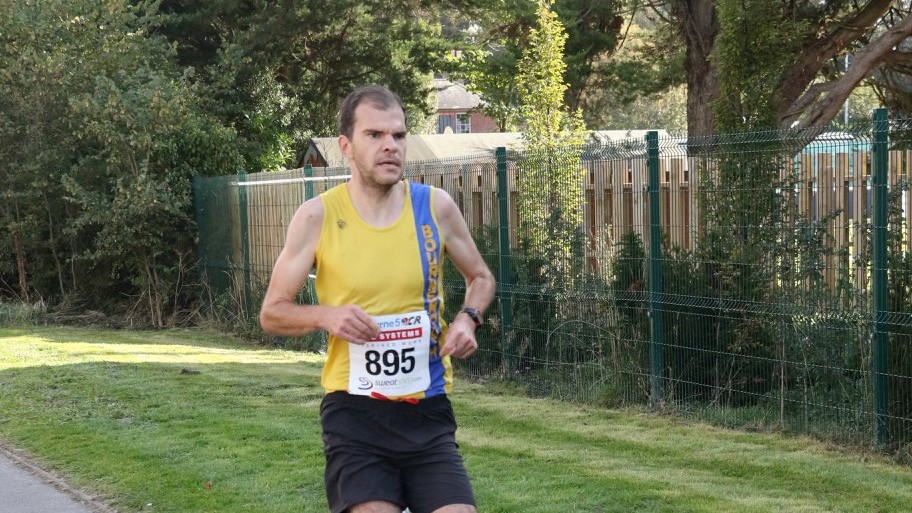 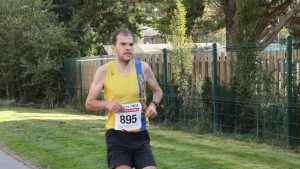 He doesn’t do many races these days but when he does enter one, Jon Sharkey always seems to deliver. On this occasion, it was over to the Olympic Park in London for the Civil Service Sports Council Capital Challenge which also incorporated the Civil Service Athletic Association 10k Championships.

The course consisted of a road route around the Olympic Park area. Knowing the course wasn’t accurately measured, Sharkey decided, rather than sticking a specific pace, he would just run it according to how he felt.

He must have been feeling pretty good though from the outset as he started off at 5:27 pace for the first mile. He then continued at around 5:30 pace for the next few miles, leaving him with technically only 2.2 miles left.

With a 5:42 fifth mile and a 5:38 for his sixth mile, it was an extremely strong run from Sharkey. He then cranked the pace up even further for the final 0.29 miles.

It was enough for Sharkey to get the line in under 35 minutes, with his official time being registered at 34:59. That saw him seal an excellent victory, giving him a winning margin of 17 seconds over his nearest rival, Robert White, who took 2nd place in 35:16.

The field consisted of 180 people in total but the standard was slightly down on previous years which increased Sharkey’s chances somewhat.

You can only beat whoever is put in front of you though and Sharkey did that so it was a very pleasing result for him. It also meant he could call himself the Civil Service Athletics Association 10k Road Race Champion. Another accolade to add to his decorated resume. 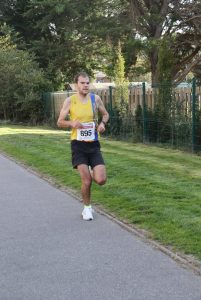 Sharkey stormed round for the win in a time of 34.59, thus becoming CSAA Road Race 10k champion