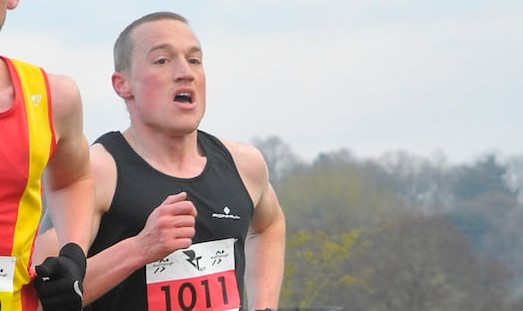 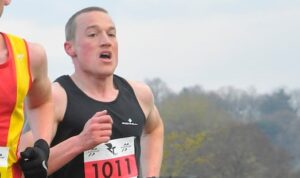 Whilst he making a regular trip up to the northwest, Josh Cole managed to pencil in the Tatton 10k where he would line up in a field containing several top class runners

After having to endure so many months without any prospect of a race on the horizon it is no wonder runners up and down the country have been keen to lace up their carbon platers and get back on the start line of a real event. And Josh Cole was no exception to that.

His first race opportunity arrived in the shape of the Tatton 10k, held at Tatton Park in Cheshire. Josh invests in a property in the northwest so goes up there every three to four weeks anyway.

His dad is a senior coach at Bury Athletic Club and they let him jump in on their sessions when he’s around. That meant he knew some of the runners he’d be up against in the race.

On the day of the race it was an extremely cold morning. So much so that Josh couldn’t feel his arms until about three miles in. It was a rolling, staggered start in order to keep it Covid secure and when Josh set off he had a number of his Bury rivals out in front of him to chase down.

Signaling his intent from the outset, Josh went off hard and after exactly five minutes, he’d already completed his first mile. He continued on in a high pace, with a 5:17 second mile and a 5:21 third mile. 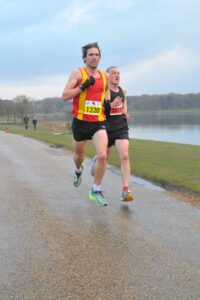 Usually he finds he starts treading water in the middle of a 10k but he’s been doing some extended tempo work on Saturday mornings and that seemed to help.

In fact he only really started suffering about 8.5k in which meant he just had to grind it out over an inclining final phase of the race. Reaching the line in a spectacular time of 33:30, Josh had well and truly nailed it and had bagged himself a brilliant new PB.

His previous best 10k time was recorded at the Round the Lakes 10k in Poole back in 2014, so to beat that was a fantastic result for Josh. Only one of his Bury AC rivals posted a quicker time and that was Ben Coop who just edged him out of 8th place by two seconds.

The Tatton 10k that Josh did was actually the first race in a monthly series and it boasted an extremely high standard field. Josh’s 33:30 time put him in 9th place out of nearly 700 participants. His average pace for the run was 5:21 minutes per mile.

Impressively, Bury AC had seven runners inside 37 minutes and that included Hannah Price who was 1st female, getting round in a terrific time of 36.22. 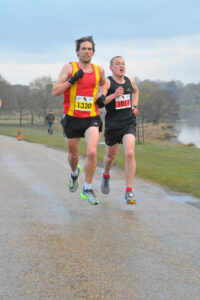 Josh on his way to claiming a super new PB

Josh was very pleased with his time, especially since a few months ago he was struggling to get under 17 minutes for 5k. It was certainly a good indicator of what he’s truly capable of when he manages to string a decent block of training together.

The following Tuesday he was straight back into training, recording the best track session he’s done in years with the Bury AC group, including Josh Birmingham and Lawrence Fairclough – two up and coming stars with huge potential.

It was a 3 x 1 mile session with a 5 minute recovery in between and Josh completed the miles at a lightening quick pace of 4:52, 4:53 and 4:52. Unfortunately since then he’s been struggling with a pain in his foot so he’ll be hoping to recover quickly from that and start preparing for his next big race.