Julian Oxborough flies flag for BAC in Salisbury Half Marathon 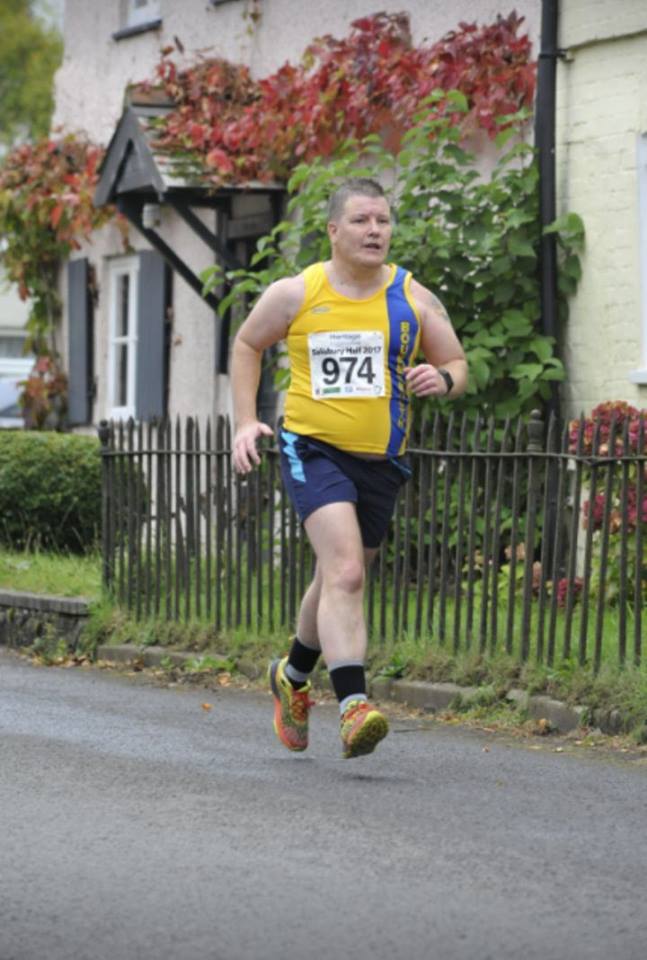 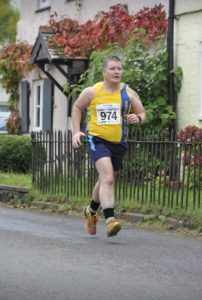 With many BAC athletes focusing their attentions on the Bournemouth Marathon Festival which is fast approaching, the Salisbury Half Marathon was a one that flew under the radar a bit for most of us. We did, however, have some representation in the race in the shape of Julian Oxborough.

Back in the early 1990’s, Julian used to run for Bournemouth AC and was a very good runner in his golden days, capable of doing half marathons in 1 hour 25 minutes.

After a long period out of the game and many changes in his life, Julian has recently got back into running and it’s great to see he has drive to complete races and improve his times, even though his faster days may be behind him.

Despite moving to Somerset, Julian still considers Bournemouth as his true home and still loves to run for BAC. He was targeting a 2 hour 55 finish for the Salisbury Half.

The event was extremely well organised and a great atmosphere was created by supporters out on route. It was a double loop course with very flat profile.

As the race got underway, Julian settled into a steady pace and felt relaxed. He managed to stay strong for the first seven miles, keeping a good pace. Unfortunately, his watch didn’t though and the battery ran out. 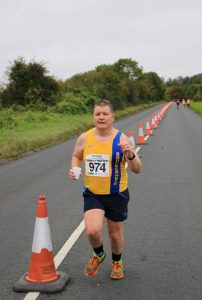 At this point he considered pulling out as he had no idea what pace he was running at. He persevered though and continued with the race and in the end he was very glad to have done so.

Crossing the line in 2 hours 46 minutes and 34 seconds, Julian had run his fastest half marathon of the modern era. Since he’s come back into running, Julian has reset the clock on all his PB’s and looks at this as an entirely separate stage of his running career.

Finishing in 780th place overall, Julian was also 74th in the M50-59 category. He was pleased with his performance and will be hoping to use this as a springboard toward becoming a good vet runner. He is under no illusions though and knows he has a lot of work ahead of him. At the moment he’s just taking it one day at a time. 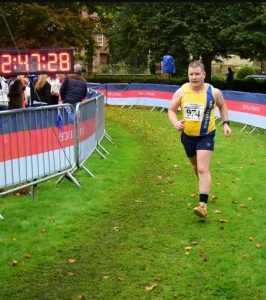 Julian makes a dash for the line, finishing in a very respectable time of 2:46:34

Interestingly, 39 runners were disqualified from the race for wearing headphones. This is something that if often threatened in races, but rarely ever carried through. In the Salisbury Half though, they did actually enforce the rule, much the dismay of numerous competitors.

The safety of the participants should always be paramount though in any race, along with the safety of drivers and other road users who may be passing by. Being unable to hear the instruction of the marshals or the sound of vehicles in the road could potentially be dangerous, so the actions of the race organisers were in fact commendable under the circumstances. 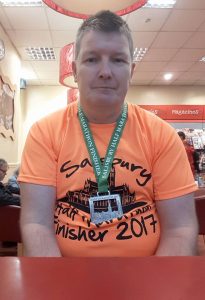