Julian Oxborough off to a flyer at Heron Half Marathon 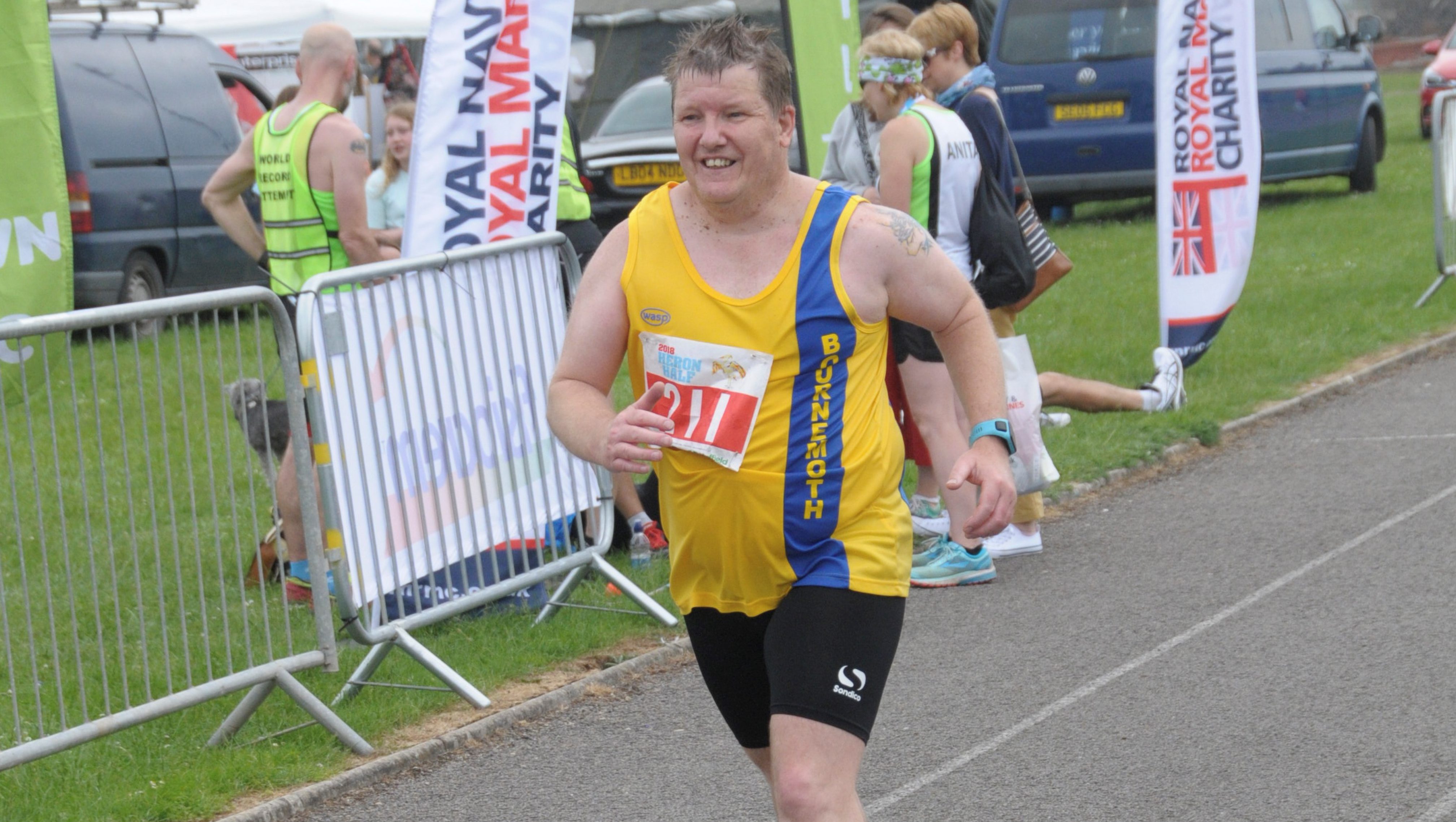 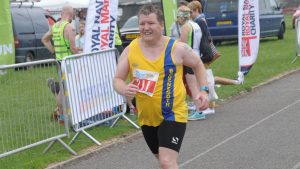 Julian Oxborough was looking to spread his wings in the Heron Half Marathon, a race staged on rural roads around the Royal Naval Air Station Yeovilton

Just two weeks after completing the Liverpool Rock ‘n’ Roll Marathon, Julian Oxborough was back in action again, this time in more local race to him.

Lining up to take part in the Heron Half Marathon, Julian was viewing the race more as a training run, looking to take it steadily and focus on the consistency of his pacing.

Originally he was looking to target a 2 hour 45 minute finish but since the conditions were very tough on a blisteringly hot day, he decided to readjust his aim to 3 hours.

The Heron Half Marathon is named after the HMS Heron, an airfield of the Royal Navy and British Army which is situated a few miles north of Yeovil, just off the Dorset border. It is staged on the same day as the Yeovil Marathon, with both races starting and finishing at the athletics track at the Royal Naval Air Station Yeovilton.

The course is fast and flattish but containing some small inclines. The route is mostly on rural country lanes, going through Ilchester, Limington and the quaint village of Ashington before heading towards Mudford. It’s then over to Chilton Cantelo and through the hamlet of Urgashay before heading to the finish. 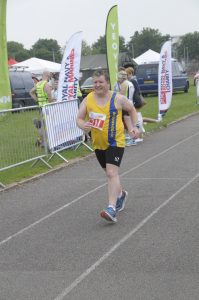 Julian worked hard to keep his pace consistent, soaking up the support and encouragement from spectators and marathon competitors going past

It was a really well organised race, with bottles of water with sports caps, coke, jelly babies, pretzel sticks and other goodies provided for the runners as they worked their way round the course.

The support was brilliant throughout and Julian appreciated the encouragement he was given from the leading marathon runners as they passed him which really helped him make it to the finish.

There was one set back for Julian as he had a calf muscle strain that caused him to consider pulling out at one stage. He battled on though and was pleased he did in the end, crossing the line in a time of 3 hours 4 minutes and 38 seconds. 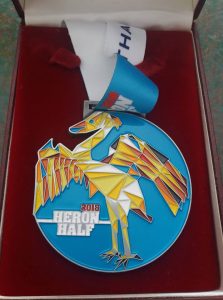 That put him in 260th place and 32nd in the Male Vet 50+ category. Although it wasn’t his fastest half marathon, Julian was really pleased with the consistency of his pacing.

Overall it was a good effort from Julian and although he feels like he still has a long way to to get his fitness to where he wants it to be, the hard training he’s been putting in is definitely paying off.

Having recently run a 5k in under 27 minutes in training, Julian is making huge strides with his speed and his goal is just to continue to improve and to do a few more races in the build up to the Bournemouth Marathon in October. 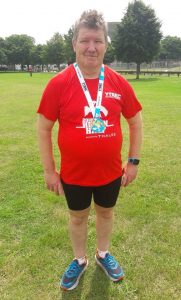 Completing the race in 3 hours 4 minutes and 38 seconds, Julian came in 260th place and 32nd in his category