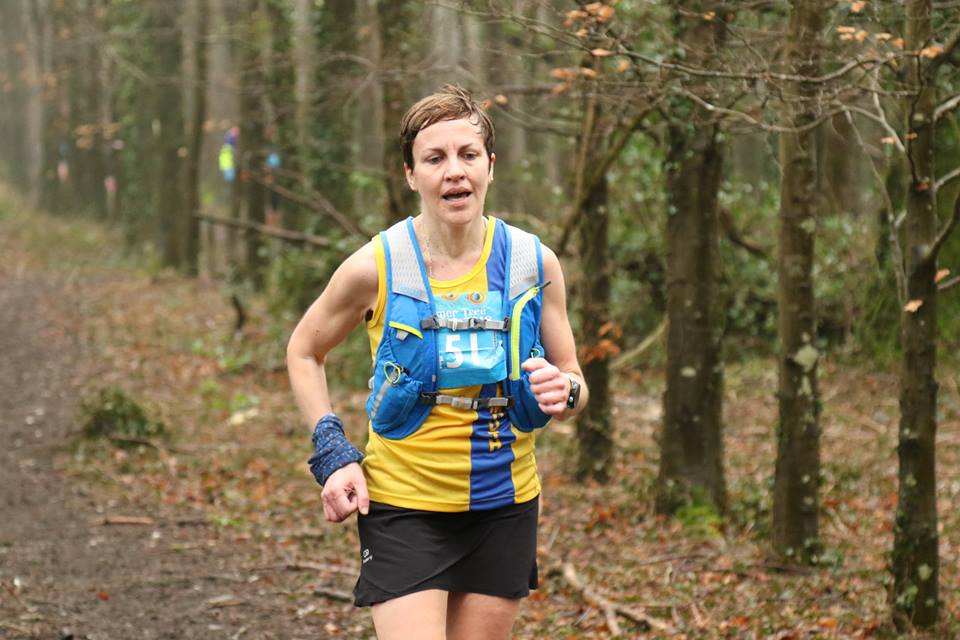 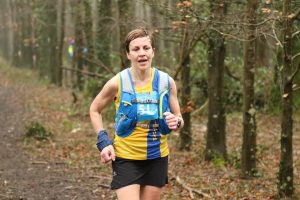 The third and final race of the Imperial Series and undoubtedly the toughest of the lot was the Larmer Tree 10, which took place on Saturday 10th March.

Having already completed the Lytchett 10 and the Bournemouth 10, it was time for Kirsty Drewett and Tamzin Petersen to put themselves to the ultimate test in the extremely wet, mesmerizingly muddy and harrowingly hilly setting of the Rushmore Estate. 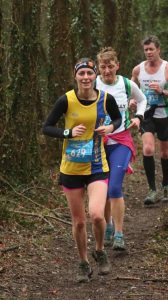 Completing the Imperial Series 10 was a challenge Kirsty had set herself at the beginning of the year so, although she knew she was in for a tough race, she was determined to give it her best shot.

After finishing 7th lady at Lytchett and 13th lady at the Bournemouth 10, she was looking for another good performance to potentially place her quite high up in the overall standings.

The course contained two big inclines, the first of which began a mile and a half in, then steadily increasing in gradient as it went up, eventually finishing at a round about four and a half miles. 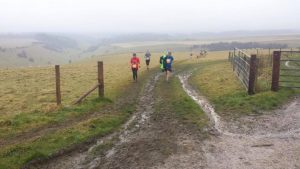 The second sumptuous slope began on the 7th mile and was also pretty steep, although a little shorter this time. The last mile was also on an incline, really putting the runners through their paces on whatever their energy levels could muster up at that point in the proceedings.

The time flew by for Kirsty once she got going and she found there were many varying elements to concentrate on which helped keep her mind occupied. 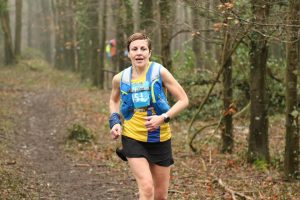 With a 7th place and a 13th place finish in her previous two Imperial Series races, Kirsty was looking to do even better in the Larmer Tree 10

Since it was the first race of the weekend, with a half marathon, a dark race, a 20 miler and a marathon all taking place throughout the weekend, conditions under foot were pretty good for the 10 miler at least.

A finishing time of 1 hour 27 minutes and 23 seconds made Kirsty 4th female on the day and 3rd in the F35 category. This was a decent result for Kirsty and she was pleased to post a time only 10 minutes off what she did at the Lytchett 10 which, given the hardcore profile of the Larmer Tree 10, seemed a respectable aim prior to the race. She came in 43rd overall, out of 445 finishers. 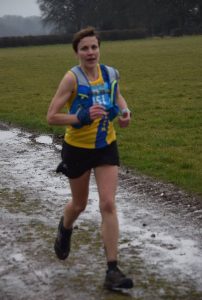 Taking the position of 12th placed lady at the Lytchett 10 and 24th female in the Bournemouth 10, Tamzin was also hoping a good run at the Larmer Tree 10 could place her quite high in the overall standings for the Imperial Series.

Due to the varying terrain and the constant ups and downs, Tamzin found it difficult to get into a rhythm and wasn’t really sure how to pace the run. It was really just a case of gritting her teeth and battling through to the end. 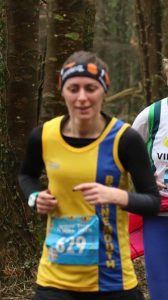 Some of the hills on the course were hellacious and there was one that had a 17% gradient, on which Tamzin said that she felt like she was bent double walking up.

Despite the tough terrain and the energy sapping lumps and bumps, Tamzin rallied well though and got to the line in a time of 1:34:15, which made her 14th placed lady on the day and 3rd in the F25  category. In the overall standings, Tamzin was 73rd. 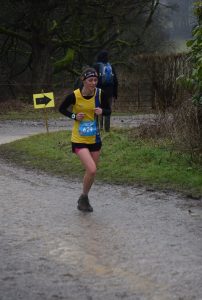 Currently training for the Edinburgh Marathon on 27th May, Tamzin found the testing off-road 10 miler a welcome break from the longer training runs she’s been putting in most weekends recently.

The 1st placed lady in the race was Maria Everett of Littledown Harriers, who completed the course in a superb time of 1:22:18. She was just 10 seconds ahead of the 2nd placed female, Karen Mitchell of Dorset Sole Sisters. Helen Southcott of Maiden Newton Runners was 3rd in 1:25:40. 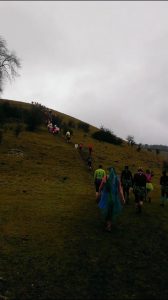 After securing a 3rd placed finish in both the Lytchett 10 and the Bournemouth 10, Josh Cole had been hoping he would be able to get a place in the Larmer Tree 10 as well. This would’ve given him a great chance of winning the Imperial Series.

The race organisers were not having it though and since he hadn’t entered by the time the race had filled up, he was sadly denied the opportunity to take that crown.

The Larmer Tree 10 race was over 1,000ft of elevation, which underlines how gruelling the course is. Kirsty said she learned a lot from the run though and can’t wait to put her newly accrued wisdom into practice next time. 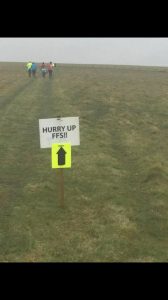 In fact, she has vowed to return to the Rushmoor Estate next year with a view to potentially entering the 20 mile race! She is thinking there might be less dogs to contend with in that race as well.

Ironically, although there was a race for people running with dogs starting 15 minutes before, this time Tamzin had absolutely no trouble with any of the canines out on the course. Yet, at the Bournemouth 10, she somehow managed to be apprehended by one who had escaped from his leash as she approached the finish line on the promenade! 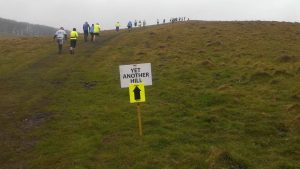 In terms of the Imperial Series competition as a whole, Kirsty finished as 4th lady, with a cumulative time of 4 hours and 47 seconds. That’s a combined time of the Lytchett 10, the Bournemouth 10 and the Larmer Tree 10. She was 3rd in the senior female category.

Finishing up as the 8th placed woman overall, Tamzin registered a cumulative time of 4 hours 13 minutes and 17 seconds. This put her 5th in the senior female category. It was a fantastic result for the two BAC ladies and they can be immensely proud of their extraordinary efforts in the three races. 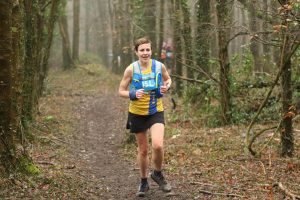 Kirsty was 4th placed lady in the race, finishing in a stellar time of 1:27:23

Helen Southcott of Maiden Newton Runners was 2nd with a total time of 3:54:29 and Karen Mitchell of Dorset Sole Sisters took 3rd in 3:57:38.

For the men, it was Duncan Cooper of Poole AC who scooped the victory with a very impressive cumulative time of 3:08:30. Jonni Sucking of Slinn Allstars was 2nd, clocking a total time of 3:15:16, with Stephen Williams of Littledown taking 3rd in 3:19:34. 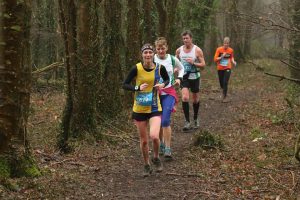