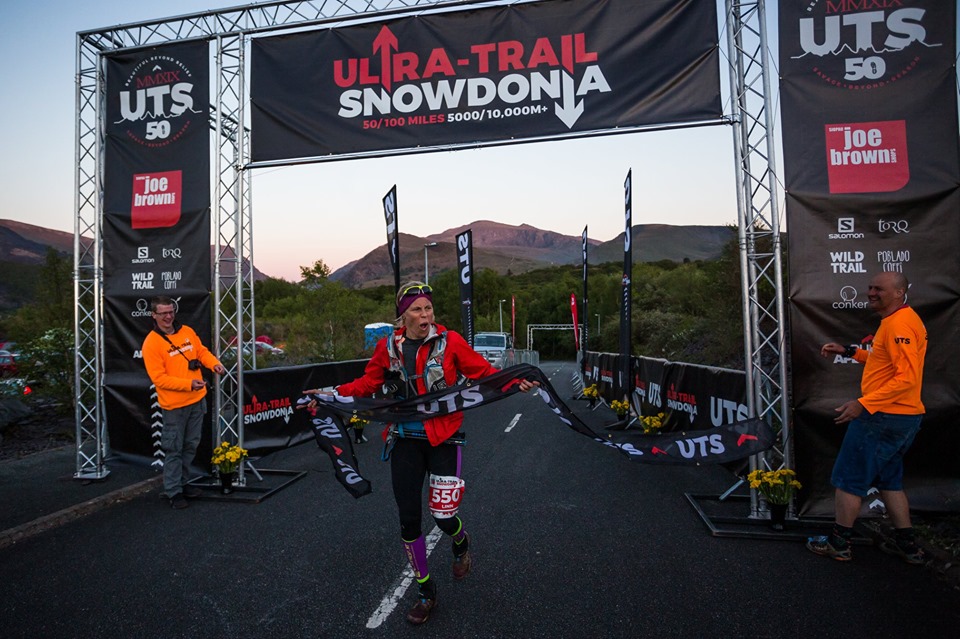 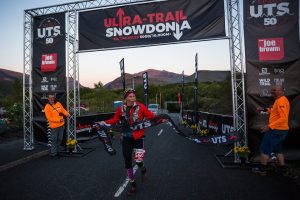 With 17,800ft of climbing and 55.5 miles ahead of her, Linn Erixon Sahlström geared up for the brutal Ultra-Trail Snowdonia

It turned out to be her toughest, most technical and most demanding race yet, and also the scariest as well, which is saying something as Linn Erixon Sahlström has been involved in some pretty daunting races in the past.

She’s divided and conquered the 123 kilometre TDS race at the Ultra-Trail du Mont-Blanc, which featured 6,800 metres of elevation.

She’s completed the 100-mile Jurassic Coast Challenge where she finished as 1st female and 5th overall, amassing 16,000ft of elevation.

She ran the 47-mile Brecon Beacons Ultra in November last year, racking up over 5,500ft of elevation. And all the more impressively, in her first ever race she completed the 250km Trans Scania race in Sweden.

Ever since then, she was bitten by the ultra bug and just wanted to do more of them. She’s also completed a 100k race in the Lake District where she finished as 2nd female and a 100k from Manchester to Sheffield where she was 1st female.

The Ultra-Trail Snowdonia 50 was a different prospect altogether though. It was 53 miles, incorporating 5,200 metres of elevation. In this race though, she felt more like a rock climber than a runner. 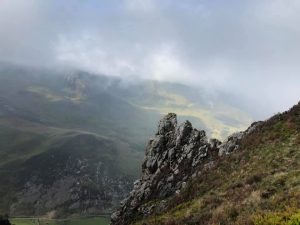 With her poles facing vertical at times, she attempted the scramble up the backside of Snowdon, desperately trying not to lose her footing on the way up. It was as brutal and death-defying as it was stunning. 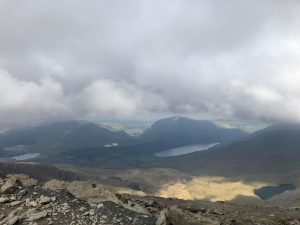 The scenery out in Snowdonia was truly something to behold

The level of scrambling experience required was unlike anything else she’s done before, and having raced in Italy, Switzerland, France, Germany and the UK, that is some statement. 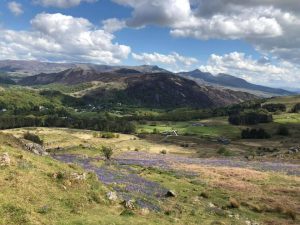 When the mist cleared away the views were even more amazing

She likes to believe she’s a mountain goat though and if she spent more time on that sort of terrain, she’d surely turn into one. She certainly proved herself to be more than adept on that type of terrain though, running, climbing and scrambling extremely well throughout the course of the race. 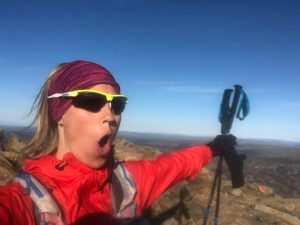 Approaching the last checkpoint, she was positioned 3rd lady. That would have been a terrific result for Linn, but things were about to improve significantly. 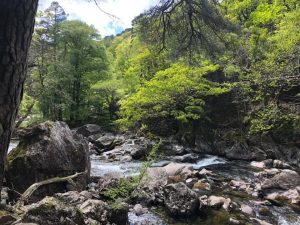 The two women in front of her both took a wrong turn, which left Linn in the clear to steal a spectacular victory. Navigation is of course a key part of the game and getting that right can make all the difference. She attributed a lot of that to her new Suunto 9 Baro watch which helped her find her way. 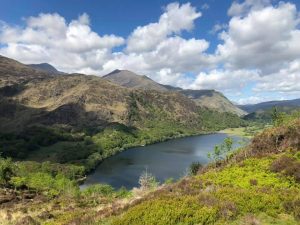 It was a totally unexpected triumph from Linn’s perspective but it was so very sweet. Completing the course in a time of 15 hours 57 minutes and 36 seconds, Linn finished in 23rd place overall, out of 128 who made it to the end.

There were 144 in the field to start off with, meaning 16 of those retired and did not complete the course. After 54.5 miles and 17,868ft of elevation, it was a monumental achievement from Linn to finish as 1st lady and certainly one that will live long in the memory.

Crossing the line as first lady in a time of 15 hours 57 minutes and 36 seconds, it was proud and memorable moment for Linn

The overall winner of the race was Josh Wade, who finished in a staggering time of 11 hours and 12 minutes. He was over an hour ahead of his nearest rival Liam Mills who took 2nd in 12:17:48. Ettienne Pillonel of Switzerland was 3rd in a time of 12:23:35. 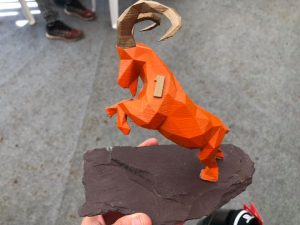 The mountain goat trophy Linn was awarded for her sensational achievement

The victory demonstrated just how competitive Linn is becoming in these types of races and also how amazingly skilled she is on the most technical of ascents. She will no doubt look back on this one with immense pride and fulfilment from what she has a achieved.

With the Jurassic Coast 100 just around the corner as well, Linn was straight back into training, continuing her relentless and unwavering pursuit of ultra glory. 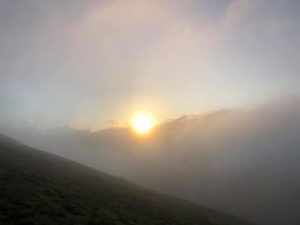 As the sun sets on another sensational ultra performance from Linn, she has little time to reflect before turning her attentions to her next big challenge