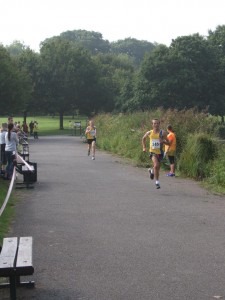 A convincing win in the Littledown 5 (mile) race on Sunday 7 September means that BAC’s mens’ team have now won 5 of the 9 Dorset Road Race League fixtures for 2014 which have so far taken place, and with three left, a League win for the year is BAC‘s to lose. The final result is calculated by taking each team’s 7 best results, so another 2 wins would ensure the championship for this year and, although it would be possible to achieve this without securing the forthcoming races, it would be safer not to rest on our laurels! BAC‘s ladies’ team also continues to perform well, having won 4 League races so far, and finished 2nd in all the others before Sunday, which means that, at the moment, they are top of Division1.  Subject to confirmation, BAC ladies were the third ladies team at Littledown, so the pressure will have to be maintained, but, considering the team earned promotion to Division 1 just this year, our ladies are to be congratulated on their phenomenal performance so far.  Altogether, 19 BAC athletes competed in the Littledown 5, with some excellent runs, including PBs, PBs being equalled, and PBs being missed by as little as 5 seconds.  The outright winner of the race was Jacek Cieluszecki, followed in second place by Josh Cole.  Both Jacek and Josh ran PBs, running measured, intelligent races, considering that half way round the course they were some way behind Ian Hardy, of Morpeth Harriers, who eventually finished third.  Fourth and fifth positions were occupied by Jon Sharkey and Simon Munro, running 5 seconds over his PB, and the Road Race League team was completed by Graeme Miller, 13th (of a total of 274), only 6 seconds over his PB.  Of the BAC men, PBs were run by Damian Boyle and Chris O’Brien, with Paul Consani equalling his PB.  Also equalling a previous PB was Emma Dews, who led the BAC Ladies as the winner of the ladies’ race (and, of course, first lady veteran), with Nikki Sandell, also with a PB, second BAC lady, with the team completed by Caroline Rowley.  So, a successful day for BAC, which hopefully can be repeated at the remaining League races, and the dates for your diaries are – 12 October, Gold Hill 10k; 2 November, Gilly Hilly 7.5 (websites for both www.gillinghamtrotters.talktalk.net); 16 November, Wimborne 10 (www.wimborne10.co.uk). 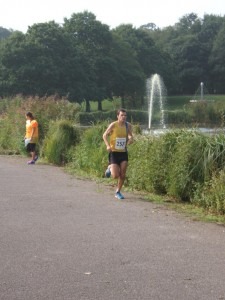 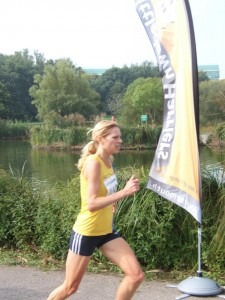 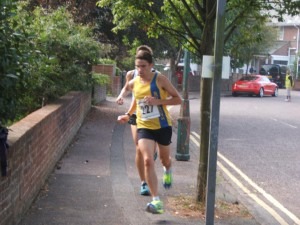 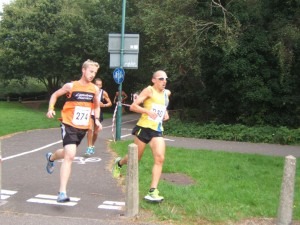 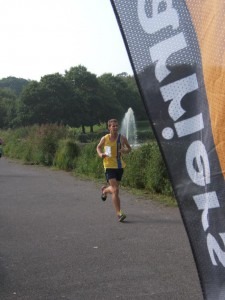 Meanwhile, joining Mo Farrah in the Great North Run, alongside the River Tyne from Newcastle, were BAC supervets (both 70+ category) Tom Cochrane and Peter Gaze.  Peter finished 18262nd position in 2.11.04, and Tom 18379th in 2.11.14.  And yet, as far as we know, neither knew the other was competing! 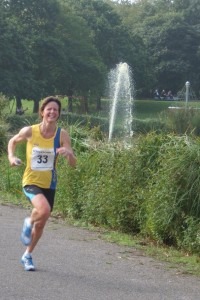 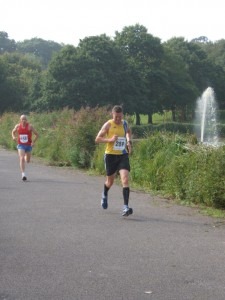 Back home, fewer BAC athletes competed in the local Parkruns on Saturday 6 September than usual – not surprising in view of the Littledown 5 the next day.  Jud Kirk, Steve Cox and Will Price ran in Kings Park, Bournemouth, as did Damian Boyle and Paul Hill, although Damian and Paul were clearly ‘jogging’ the course in preparation for their races the following day.  211 finished at Bournemouth, and of the 543 who finished in Poole Park, the only BAC athlete was Simon Way, who was 6th in the Poole Parkrun.   Returning to the North of England, Ian White was 18th of 292 finishers in the Leeds Parkrun, 1st V40. 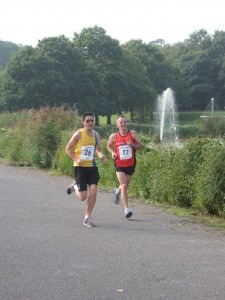 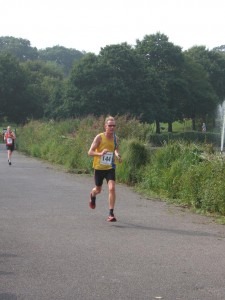 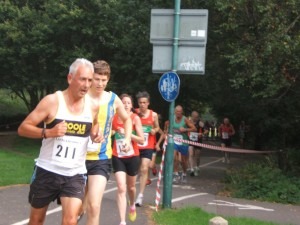 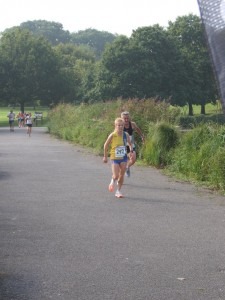 Helen Ambrosen with Dave Parsons not far behind