Manol Dimitrov mixes it up in Montreux Sky race 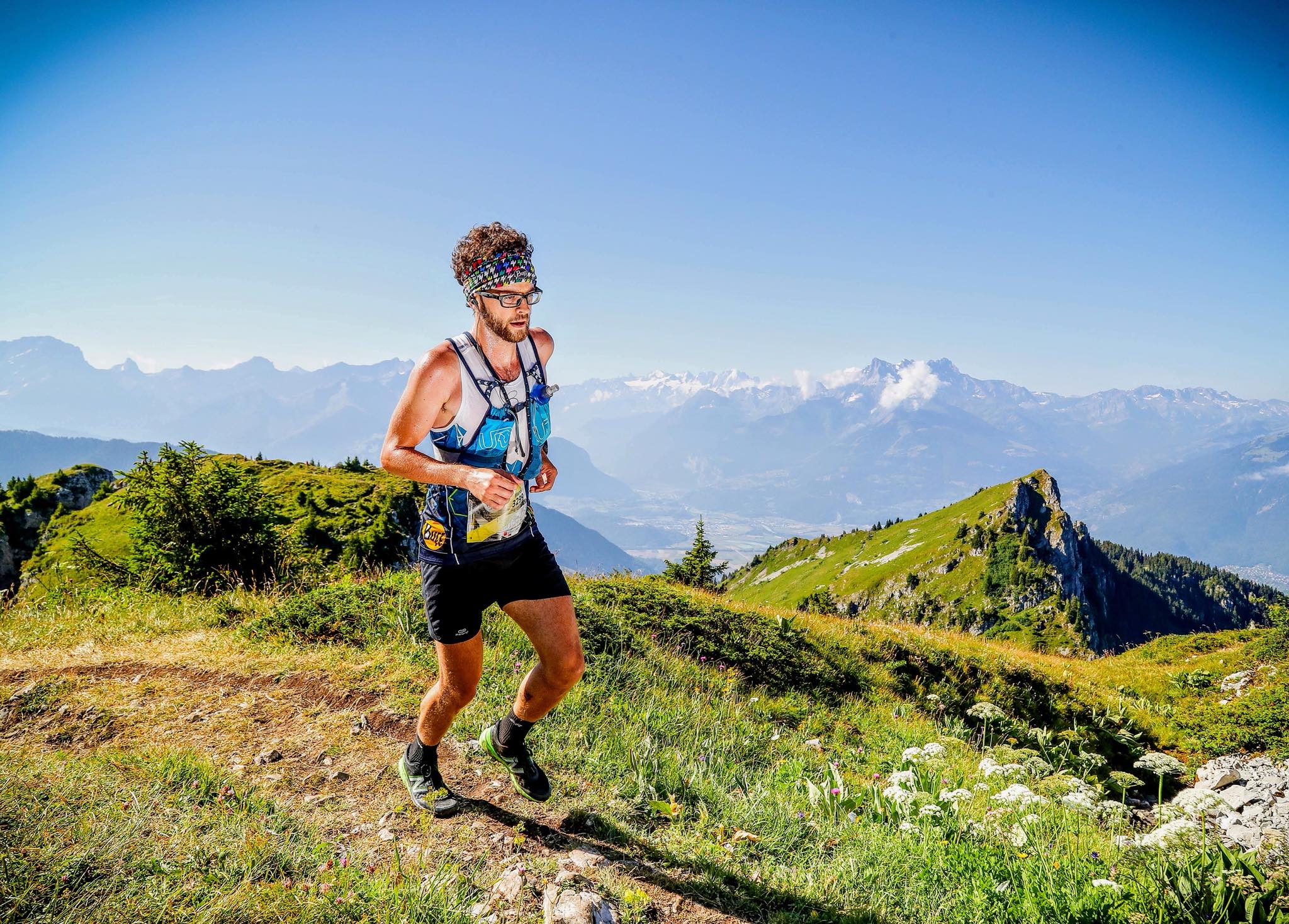 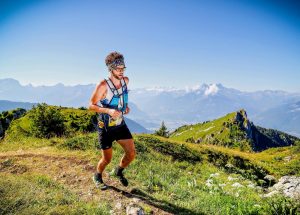 Manol Dimitrov was up against some top level competition in the 37km Montreux Sky race, featuring 2,500m of elevation

In what must surely be one of the most difficult and technical races in the Swiss Alps, the Montreux Sky race is 37 kilometres in length and features 2,500 metres of ascent. That was the task that Manol Dimitrov was up against as he prepared to do battle with a very competitive field of mountain race specialists and experienced Alpine campaigners.

Manol wasn’t phased by the elite competition though, or the distance and elevation. He’s become very accustomed to taking on tough mountain races himself and knows what it takes to excel on that type of terrain.

Having recently completed the 60.4km race at the Scott Snowdonia Trail event with 2,376m of elevation, he’s in great shape to deal with the rigours of the relentless climbs. In fact, after taking a few wrong turns whilst out on the route, Manol managed to add an extra 12km to the route and an additional 4,000ft of elevation. Incredibly he still managed to finish in 5th place in the race, but he was actually in the lead when he took his first wrong turn.

Unfortunately, with mountain ultra running, you can never take anything for granted. There are numerous scenarios that can make or break the race and no matter how hard you’ve trained or how experienced you are, you can still come a-cropper.

Manol found that out to his cost in the 48km Cortina Trail race in June where he was forced to abandon with stomach issues just 16.4 miles, having already vomited twice.

A week later he bounced back though, showing great resilience to complete the 42km Buff Epic Trail race which incorporated over 3,300m of vertical, finishing in just under 7 hours and 24 minutes.

So having having had his fair share of ups and downs (if you’ll excuse the pun) in his recent mountain forays, Manol was hoping that all would go smoothly at the Montreux Sky race and that he would go some way toward realising his true potential.

The route starts off from Leysin, heading towards Montreux via the climb to La Berneuse and the impressive Tour of Aï, Mayen and the Famelon.

It then moves onto the top of Malatraix and Aveneyre peaks which feature some stunning views of Lake Geneva. The ridges then work their way along the top of Rochers-de-Naye before the downhill finish leading to the quayside in Montreux.

Picturesque though it may have been, in reality, the race was even more difficult than it sounds. The reason for that was that the route was not very well developed and was extremely rough in places.

The trails were narrow and technical with many parts demanding a certain level of expertise to negotiate them. The gradients were extremely steep, with some requiring hiking. There was one traverse that was super narrow and on a camber, forcing a very cautious approach.

At the end of the race there was a huge 11km descent from around 2000m down to Montreux at 350m. It was on this descent from the top of Rochers-de-Naye that Manol was second quickest in the whole race over a 2.5 mile Strava segment.

Although it was a very tricky course, Manol handled the technical aspects well and managed a lofty 9th place finish in what was a very high calibre field. A total of 446 people successfully completed the race.

Manol’s time of 4 hours 41 minutes and 56 seconds was less than 35 minutes behind the race winner Tom Evans, who runs for the Hoka One One team and has also represented Great Britain, winning a bronze medal at the World Trail Running Distance Championships.

In fact, quite a few of those who finished ahead of Manol were sponsored athletes, running for teams like Hoka, Salomon and New Balance.

Of course the advantage of being a sponsored athlete and getting paid for it means these athletes can devote a lot more time to their training, so the fact the Manol was able to mix it with them was a testament to his ability. In fact, this would probably have to go down as Manol’s best performance of the season so far.

Crossing the line in an outstanding 9th place, Manol completed the technical 23 mile course in a time of 4:41:56, reaching in elevation gain of 8,400ft