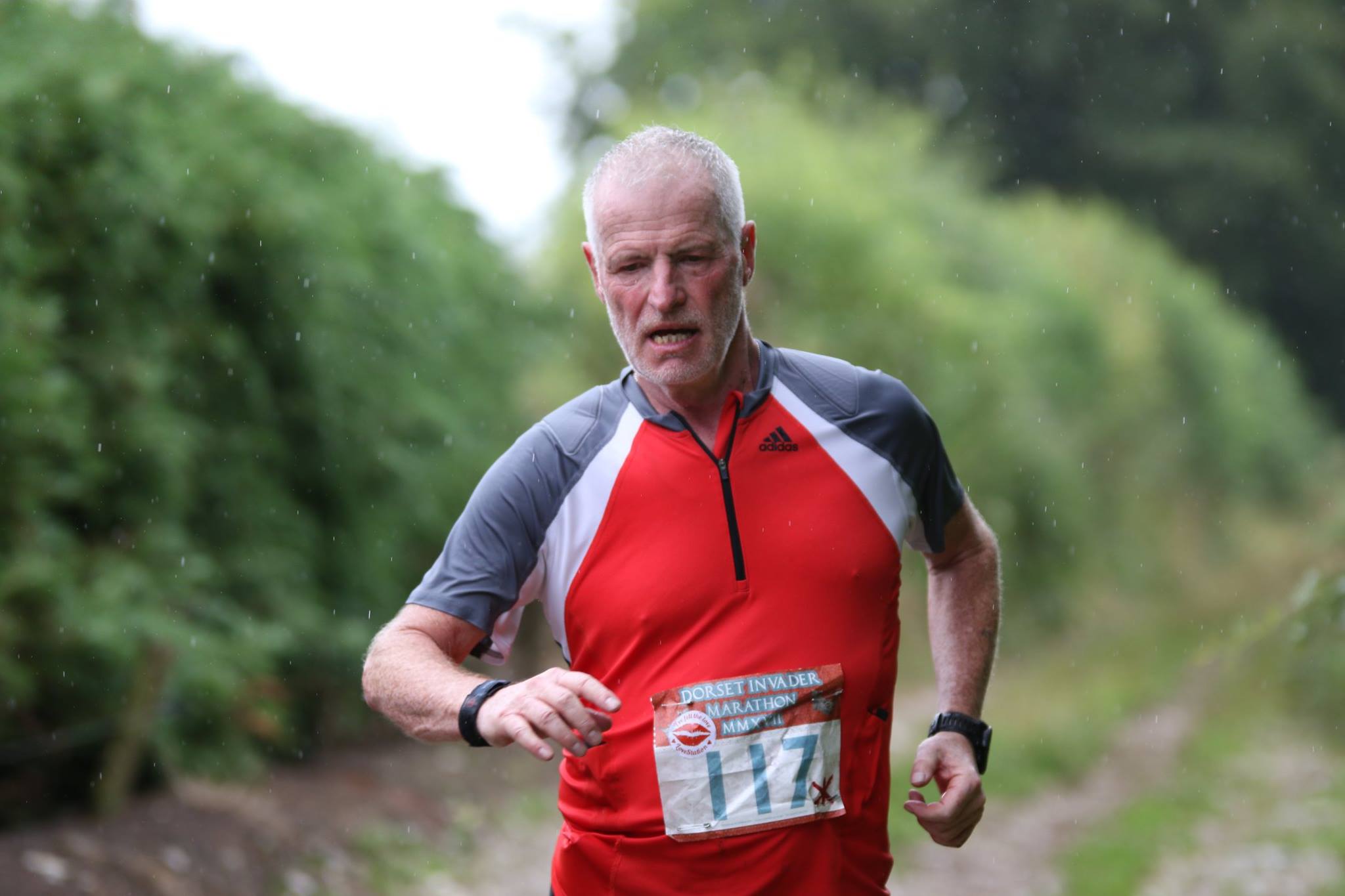 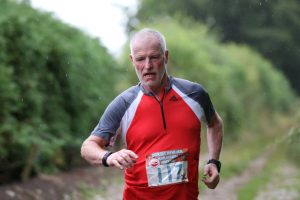 Hilly, muddy, cold and wet were the adjectives used to describe the Bovington Marathon on the White Star Running website and as it turns out, that is a pretty accurate portrayal of what this race is all about. That didn’t stop two brave souls from Bournemouth AC interjecting themselves onto the starting grid, looking to test their metal in a challenging but ultimately rewarding quest.

The two BAC members who had bestowed this honour upon themselves were Mark Hillier and Andy Gillespie. The Bovington Marathon route starts and finishes at the world famous Tank Museum in Bovington.

It was a very cold morning as the pair prepared to battle the multi-terrain course which had a bit of everything, including sandy and gravelly paths, woodland trails and even a couple of streams to cross.

Having entered the Marathon des Sables in 2018 – a 6 day, 251km ultra across the Sahara desert that is proclaimed to be the toughest race on earth, Mark Hillier is clearly not afraid to step up and take on a difficult challenge.

The aim for Mark was to complete the Bovington Marathon course in around 4 hours 15 minutes. Up until mile 19, Mark was going really well and at that point he was looking on course for a sub 4 hour finish. He had actually climbed up to 15th place and could even have been working his way toward a top 10 finish.

Over the next 5 miles though, the wheels came off and he really began to struggle lose his momentum. He ended up losing quite a lot of places as he began to slow down considerably.

For the last few miles he managed to get his legs going again and finish strongly. After racking up a total of 27.5 miles, Mark crossed the finish line, clocking a time of 4:19:31.

Although it wasn’t quite the 4:15 he’s been looking for, that target was based on a guestimate more than anything else. In practice, it was a very tough race and Mark did well to secure the result that he did. He finished in 45th place out of 517 finishers and was 6th in the M45 category.

Having not previously done any White Star Running events, Mark will certainly be looking to do some more in future. The race was very well organised and the marshals were friendly and supportive. He also stated that the finishers medal he got was the best he’d ever had. The medal contained an image of a tank and was, as Mark cited, “proper bling!” 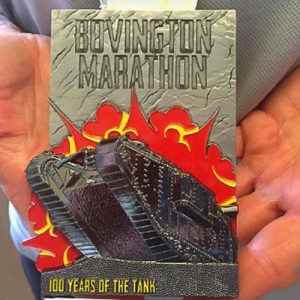 Off the back of the night of very little sleep, due to being on call, Andy Gillespie struggled to get going. Although the temperature doesn’t normally bother him, it was especially cold on the morning of the race and that did compound the difficulty of the task.

When he reached the half way point, he could tell he wasn’t on course for a fast time, so he decided to just relax and enjoy the run after that and be a bit sociable.

Last year Andy completed the race in 4 hours 20 minutes, so he had been hoping to complete it in around that sort of time but it simply wasn’t his day. He ended up crossing the line in 209th place with a time of 5:17:48, putting him 9th in the M55 category.

It was rumoured that there was a 25% drop out rate on the day, which underlines just how tough the race was.  With the conditions as they were was easy to see that once feet get cold it could be hard to get the circulation going again. Anyone struggling at the back could have been tempted to knock it on the head. Not Andy though, of course.

This was Andy’s 81st marathon and he does not have one single DNF to his name. It’s an extraordinary record and one that he will be absolutely determined to maintain with each race that goes by.

Having stuck it out and made it to the end, it was another one ticked off the list for Andy and the fruits of his labour are that he can now enjoy a guilt free Christmas. 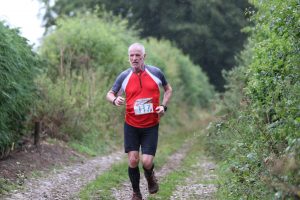 Andy wasn’t at his best on the day but he soldiered on to complete the course, finishing in 5 hours 17 minutes