Nick Kenchington toughs it out at The Stickler 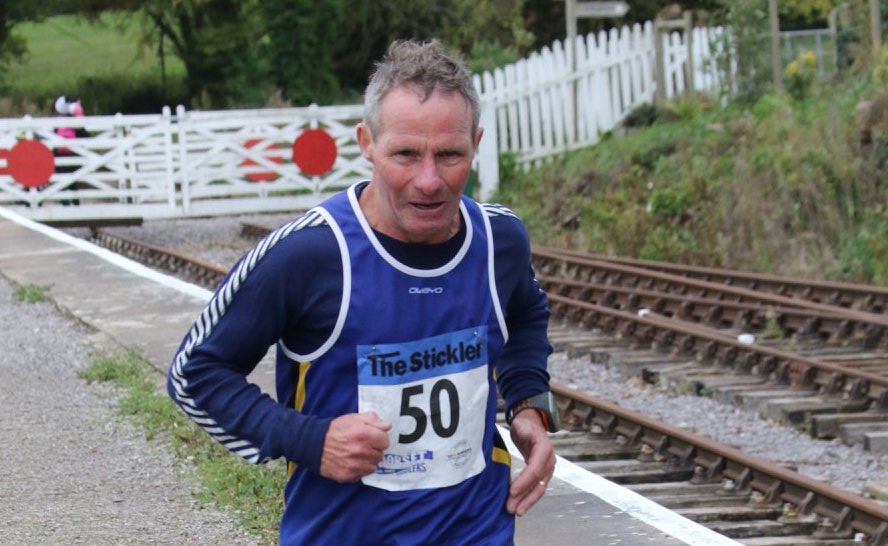 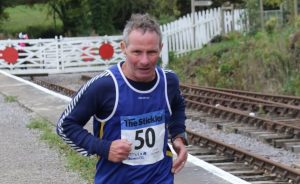 Thought to be one of Dorset’s toughest off-road races, The Stickler saw a return to action of Bournemouth AC stalwart Nick Kenchington, as he went in search of some form that would give him something to build on in the coming months.

The Stickler is of course Dorset’s answer to the Three Peaks Challenge and the three climbs of Okeford Hill, Hod Hill and Hambledon Hill will provide a challenge to even the most hardy of competitors, not the mention the infamous ‘Stickle Path’.

It’s a very testing route but Nick does the majority of his training out on the Purbecks so he’s very familiar with rough and rugged terrain and also overcoming unscrupulous climbs. The Stickler features over 15,000ft of climbing over the course of the 10 mile route.

The race begins with an immediate ascent up Okeford Hill which goes on for around a mile and a half. It’s then an undulating but steady downhill curve until the climb up Hod Hill just after mile 6.

After a sharp descent from the top of Hod, it’s then onto the final ascent up Hambledon Hill, which is another climb of about a mile in length. It’s then back down again and in toward the finish for the remainder of the race.

Battling extremely hard to negotiate the rigorous ascents, Nick reached the finish line in a time of 1:16:04 which put him in 26th place overall out of some 544 runners.

Whilst on the face of it, that might seem like a good result, Nick wasn’t happy with his performance and always demands more from himself.

He feels that perhaps age is catching up with him a little as he pushes on toward 58. Of course, he’s still in fine shape for a man of those years but his competitive edge keeps him wanting to be able to contest affairs higher up the field.

Finding that he tends to lose a lot of places on the downhill sectors, Nick’s agility is not perhaps what it once was and that’s something he finds frustrating.

If he could train harder he would but Nick tends to find that harder he trains the more injured he becomes so it’s difficult to find the right balance.

One of the aspects the disappointed Nick most about the race was the fact that he was only 5th best in the MV50 category. He usually targets a high category placing in races at least so that was something that he found tough to take.

Like all good athletes though, Nick will pick himself up and press on to the next one and with a bit of luck there will be some better results to come for him in future endeavours.

The race was won by Edward Rees of Clapham Chasers in a time of 1:07:16, with Ruth Barnes impressively taking 2nd place overall and 1st lady, finishing close behind in 1:07:38. That was a new women’s course record as well, so an incredible effort from her.

The next female was almost 10 minutes behind Ruth and that Fay Cripps who crossed the line in 1:17:02, winning the FV40 category. Alice Whiley of Clapham Chasers was 3rd lady in 1:17:56. 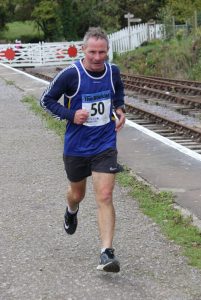 Although he wasn’t overly happy with his run, Nick still came in 26th place with a decent time of 1:16:04