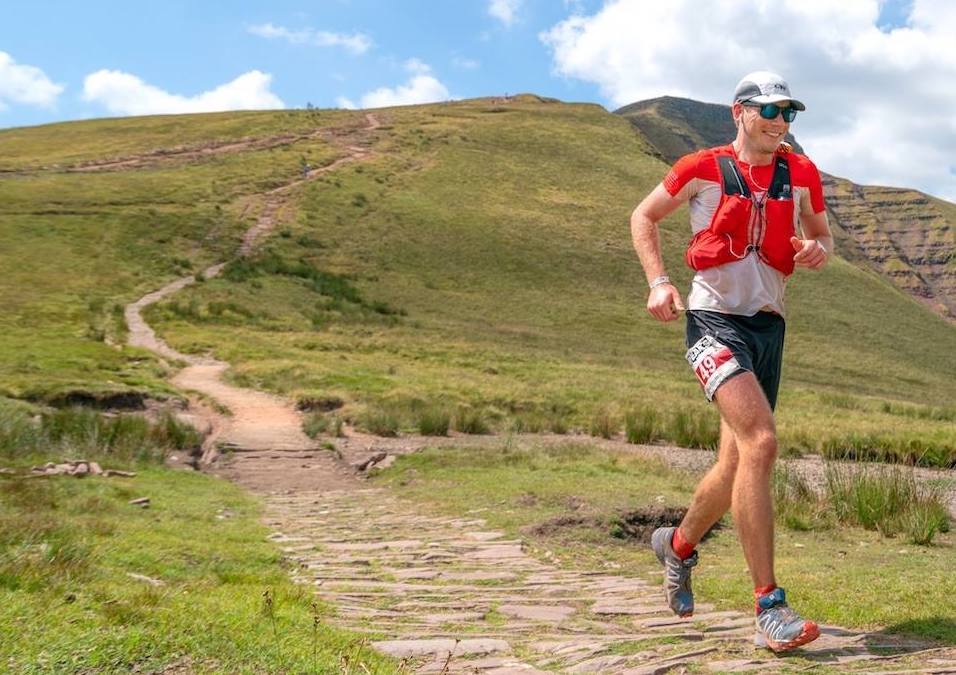 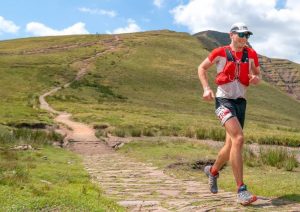 Ollie was ready to put his ultra running skills to the test once again in the Ridgeway Challenge 86 Miles, featuring 1,929m of ascent

With the event doubling up as the UK Trail Running Championships for Ultra Distance, the stakes were high for Ollie Stoten as he took on the Ridgeway Challenge 86 Miles.

The route is an 86 mile stretch along The Ridgeway National Trail, a 5,000 year old track through the Chiltern Hills and North Wessex Downs. The course incorporates a total combines ascent of 1929m (6328 ft) and a total descent of 1991m (6532 ft) meaning the runners are very rarely on flat ground throughout the race.

The gruelling journey for those competitors brave enough to take it on starts at Ivinghoe Beacon near Tring and ends at Avebury Stone Circle.

Considering the extensive background in running big ultras across testing terrain, the enormity of the task ahead would not have phased Ollie. He recently completed the 89 kilometre 10Peaks Brecon Beacons Ultra, which included an elevation of 4,800m, taking a magnificent 3rd place in a time of 11 hours and 16 minutes.

Back in April, Ollie was victorious in the Endurancelife CTS Exmoor Ultra Marathon which was 32.8 miles long and incorporated 6,415 ft of ascent.

Then there was the 7-day, 250km trek across the desert in the Namib Race, an event that very closely resembled the Marathon des Sables which is widely renowned as the toughest footrace on Earth. Not only did he complete the extraordinary challenge, Ollie also finished in 3rd place, registering an overall time of 25 hours and 24 minutes.

With a recent CV like that, Ollie certainly had all the credentials, not only to complete the Ridgeway Challenge but also to be highly competitive with the front runners. It certainly wasn’t going to be easy though, by any stretch of the imagination.

The first checkpoint in the race was at Wendover, 10.5 miles in. Ollie arrived in a group with a few others in 1 hour 31 minutes, which put them collectively in around 8th position.

It was then onto Whiteleaf at 16.8 miles, where Ollie arrived with 2 hours 27 minutes on the clock, putting him in in around 9th position.

Checkpoint 3 came at marathon distance, so 26.2 miles in. Ollie arrived there in 3 hours 53 minutes, meaning he was now in 7th place.

There was no time to hang around though and Ollie continued on his journey onto the next milestone, which was checkpoint 4 at Nuffield Church. Ollie reached the 34.2 mile mark in 5 hours 13 minutes, still in 7th place in the standings.

Next up it was Goring and Streatley at 43.7 miles. This was around the half way point in the race and the cracks for many were starting show. Arriving in 6 hours 40 minutes, Ollie maintained his place in 7th.

That was followed by Bury Down at 54.2 miles. Still going strong, Ollie arrived in 8 hours 3 minutes, moving him up a place to 6th in the standings.

It was then onto Sparshott Firs at 61.5 miles. Ollie reached this checkpoint at 9 hours 36 minutes, keeping him in 6th place.

Ollie made it to the next checkpoint at Foxhill, which was 69.4 miles in, in a time of 11 hours 15 minutes, again, comfortably in 6th position. 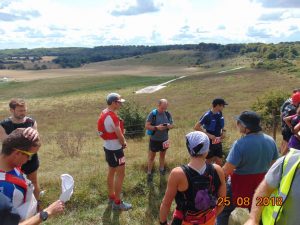 Ollie was in 6th place at the 8th checkpoint, having covered 69.4 miles in 11 hours 15 minutes of running

Unfortunately, that turned out to be the last checkpoint Ollie would make it to. He was suffering with both a bad hip and an IT band problem and in the end the pain just proved too much for Ollie to withstand.

He’d also been suffering from an upset stomach for a substantial part of the race as well, causing him to require toilet stops a little more frequently than he usually does.

Seemingly, it was just destined not to be Ollie’s day. It was such a shame after he’d completed over 71 miles so only had around 15 miles left.

Having said that though, when you’ve already covered that kind of distance over a constantly undulating course and you’ve got parts of your body in a severe amounts of pain, a further 15 miles could seem like a hell of a long way.

Whilst it wasn’t the outcome he would have hoped for, when he takes a step back and puts everything into perspective, it was still a fantastic effort from Ollie to get as far as he did and to be so well up in the field despite not being 100% in his physical condition.

No doubt, he can still look back on this experience with pride, knowing that he gave it his absolute best shot an no one can ask anything more than that. Ollie is a tough cookie though and there’s absolutely no doubt he’ll back for more – and knowing him, he’ll come back fitter and stronger than ever.

Sadly it turned out not to be Ollie’s day and he was forced to abandon the race suffering from a bad hip and an IT band issue. He still did incredibly well though to complete 71.4 miles in 11 hours 17 minutes and was in 6th place at the time of pulling out